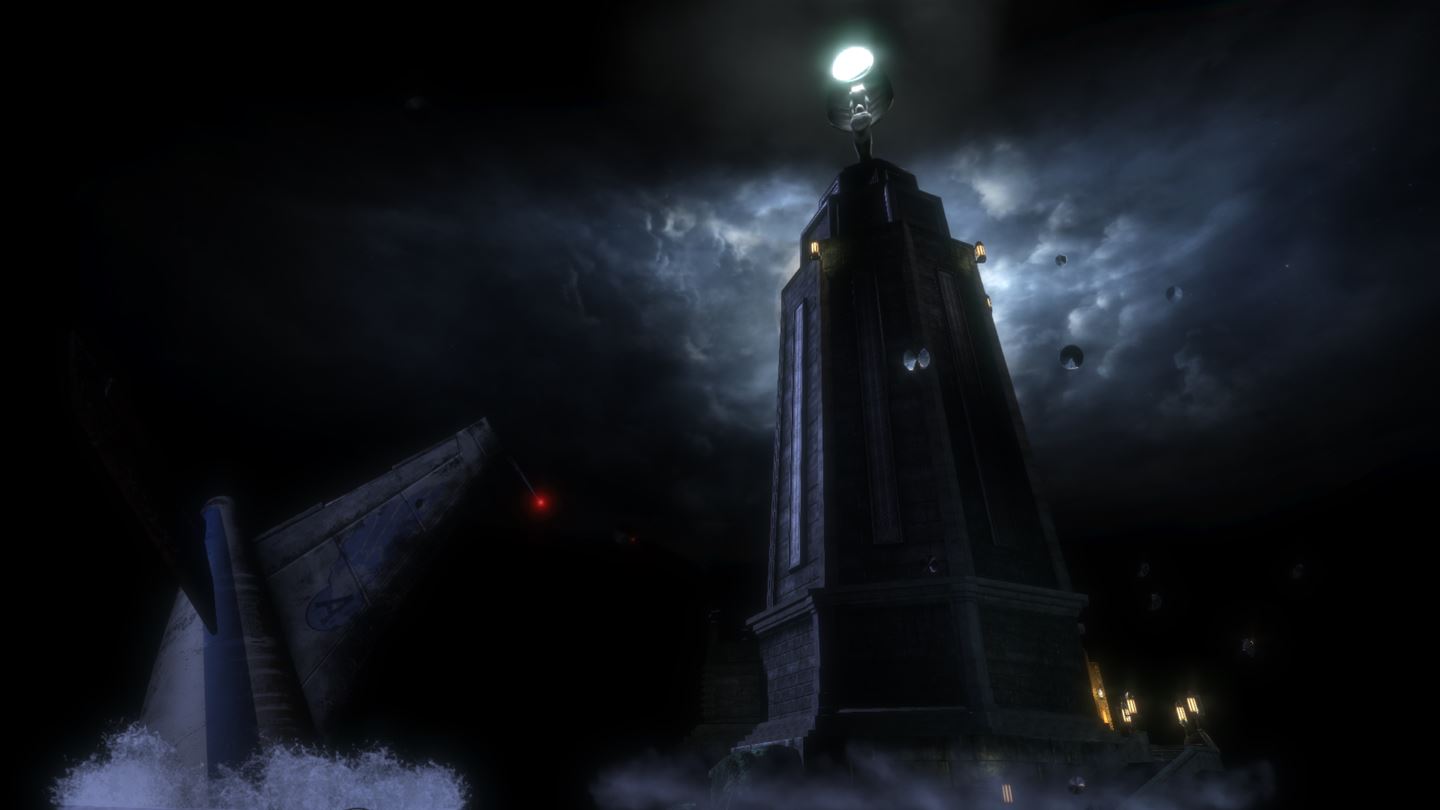 Stop everything your doing, there seems to be a new Bioshock game in development. If your anything like me, you thought that series was over and done with. Not that 2K has ever said anything of the sort, but Bioshock Infinite came out in 2013 and the series has been completely silent since. However it is now possible that a new game is coming but probably not anytime soon.

The game is supposedly being called Parkside as a code name and 2K representatives said that they can’t really talk about it at this point. All they are really willing to say is that they are working on a game. Well no shit. I never would have guessed that. But if it really is a new Bioshock game, all will be forgiven. 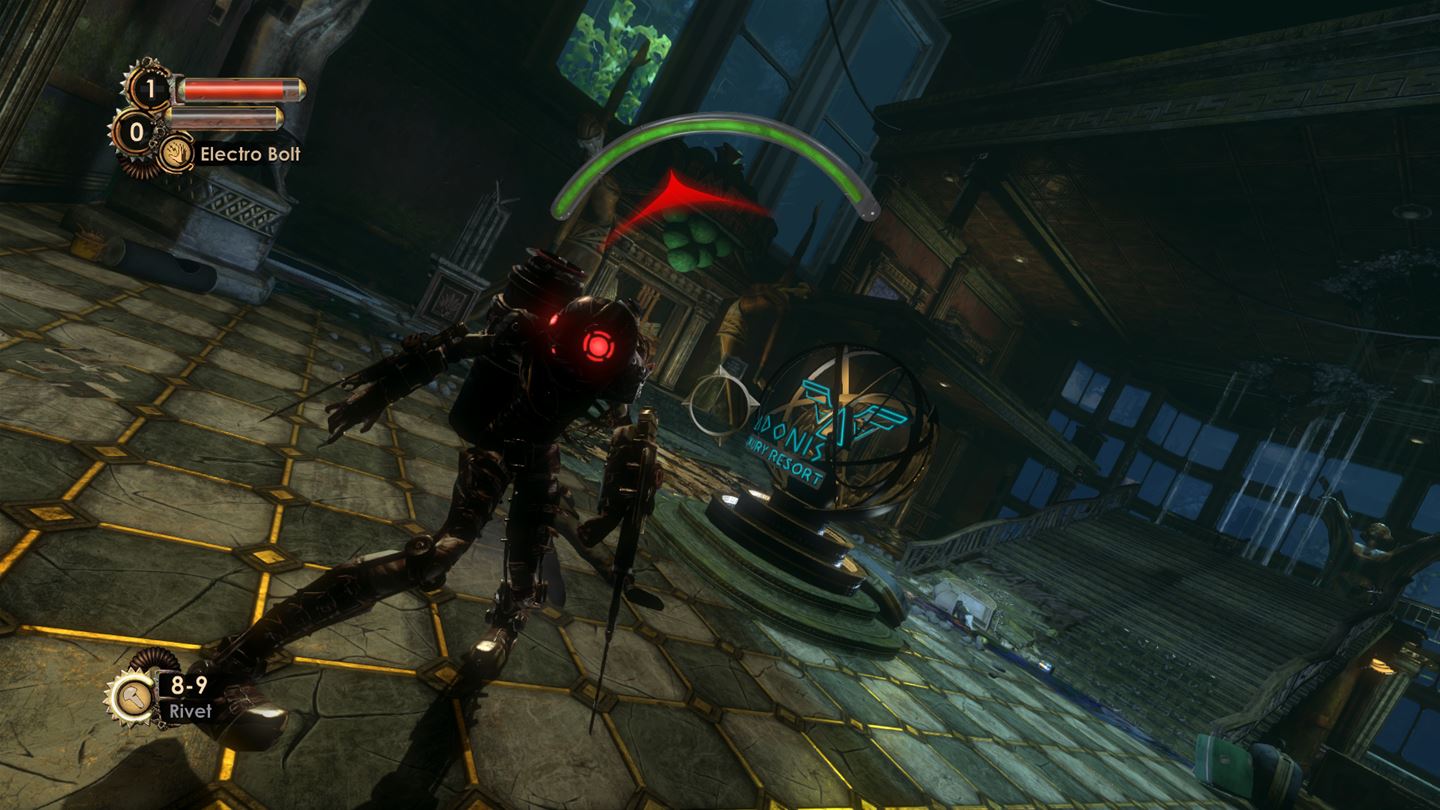 2K has said on multiple occasions that they planned on Bioshock being a permanent series, but that doesn’t mean that it would go on into eternity (though think of how nice that would be). All good things must come to an end and perhaps 3 excellent game were all that we would get. But with this tiny little theory, hope is restored in me and I’m sure many others as well.

Bioshock is, in my opinion, one of the greatest first person shooters of all time and I am really excited to see what a new game would be like. Will we be brought down to Rapture again or back up to Columbia? Or perhaps someplace completely new? Whatever they choose, I’m sure that it will be amazing, if for no other reason than it will be more Bioshock. And I for one can’t think of anything better than that. 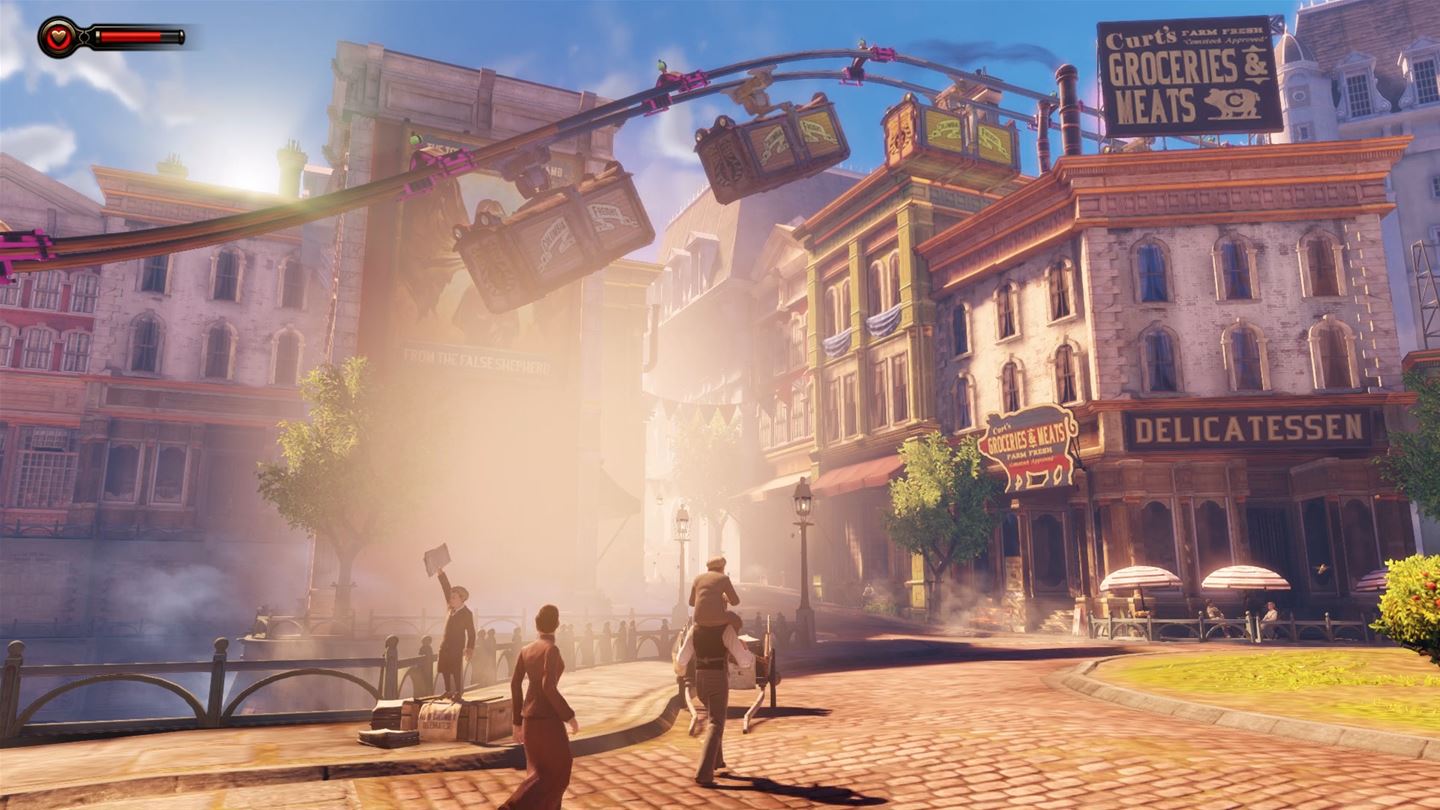 Keep in mind this is more conjecture and theory (and hope) than information and Parkside might be something else that has nothing to do with previous franchises. We probably won’t even find out for quite some time as we know the team working on it is very small and probably in its infancy of development. So don’t expect to see anything at E3 this year but certainly think about it so if an announcement does come you won’t be so excited that you’ll have a heart attack on the spot. Then you may not get to play it at all. If you don’t know anything of Bioshock then you are in luck. The Bioshock collection is out on current gen consoles and includes all three games in the series (so far).