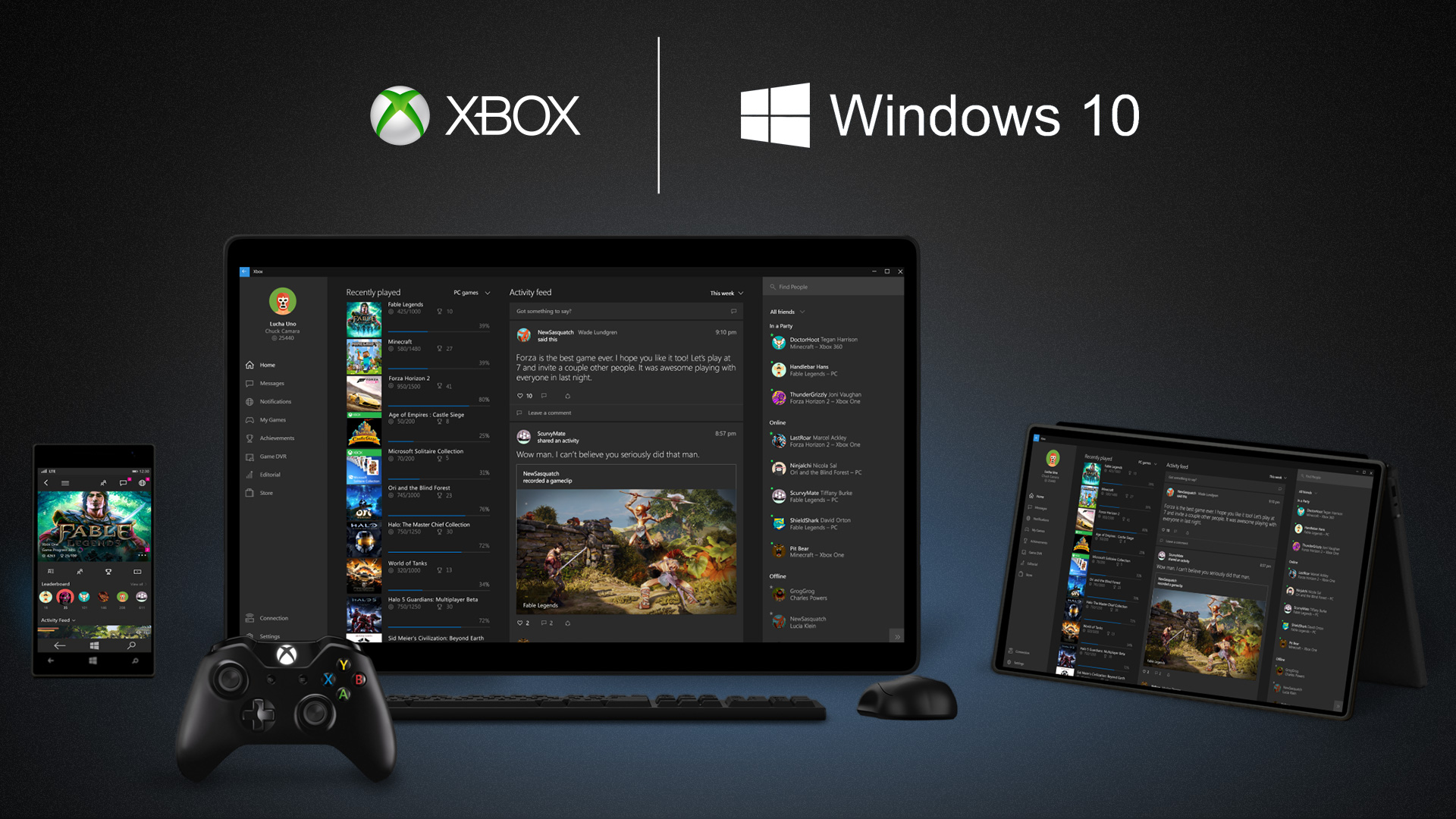 Microsoft is hosting a press event featuring the head of the Xbox Division Phil Spencer to discuss gaming on Xbox and Windows 10 in 2016.

Microsoft sent out invitations to members of the media this week inviting them to a press event to be held in San Francisco this coming February 25th, 2016. Members of the press will be given the opportunity to get their hands on some of 2016’s biggest games for both the Xbox One and Windows 10, as well as share some of their plans for the rest of the year. Microsoft will be using this event to build some momentum leading up to the 2016 Game Developers Conference three weeks later which will also be held in that same city.

With another four months before E3 in June, this Windows 10 & Xbox press event is also a great opportunity for Microsoft to drop a surprise or two. Although no date was ever set, Phil Spencer did say that more footage of games like ReCore, Scalebound, and Crackdown would be shown off in early 2016. It is also assumed by many that a new game in the Forza Horizon series will be released this year, and this press event may be the perfect place to announce the title, though we secretly hope to see them move to Project Gotham 5 or Rallisport 3 just to mix things up a bit.

What would you like to see at this event? Let us know in the comments below.