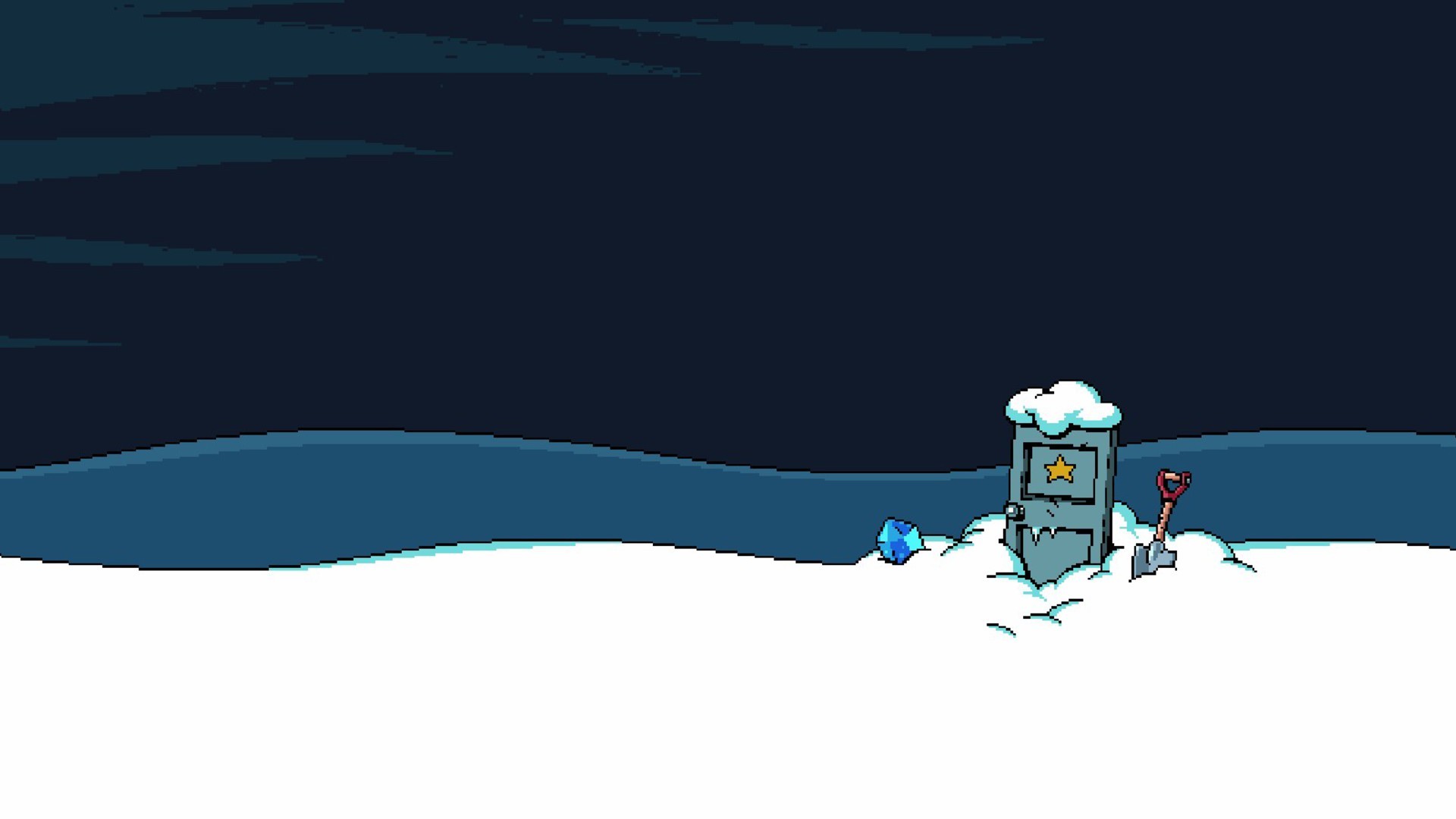 Limited Run games have confirmed that their physical release of Scott Pilgrim vs. The World: The Video Game has been their most successful run ever.

If you’re unaware, Ubisoft recently re-released their 2010 titled Scott Pilgrim vs. The World: The Video Game on modern platforms through digital releases.

Limited Run Games have spent the last five years delivering physical copies of popular indie games and they were given the rights to produce physical copies of the Scott Pilgrim game, which has been a major cult classic since its release. They are also selling a heap of merchandise alongside physical copies for PS4 and Nintendo Switch.

The Switch version in particular went on to sell over 25,000 copies alone in its first three hours, making it the biggest launch Limited Run have done to date. This doesn’t take into account PS4 sales, or the digital sales on other platforms.

The Scott Pilgrim video game is available on PS4, Xbox One, Nintendo Switch and PC.