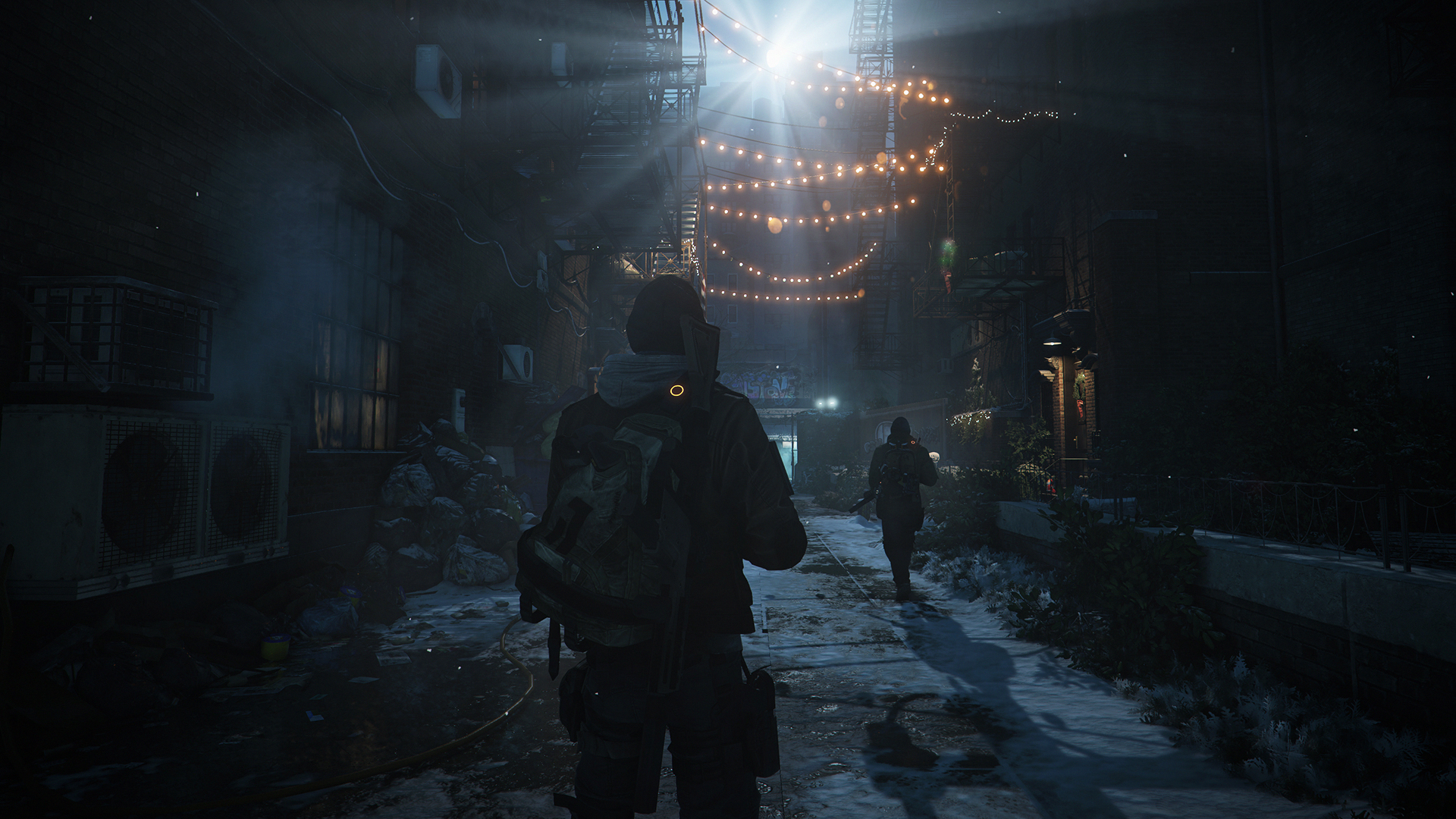 One of the biggest games of the year launches tonight at midnight, get all the information you need on the game right here!

If you’re like us, chances are high you’re getting prepared to sit outside your local GameStop or Best Buy to grab a copy of Tom Clancy’s The Division at midnight tonight. So while you wait for one of this years most anticipated releases, lets explore some of the recently revealed details about the game.

If you’re looking to score a good deal on this game, GameStop is offering a promotional trade in offer where you can obtain your copy of The Division for a mere $35 simply by trading in any one of the games found on this list. For those of you heading over to Best Buy to get your game, we highly recommend joining their Gamer Club Unlocked program which gives you a 20% discount on all new games for 2 years for a scant $30. Personally, we purchased the Gold version of the game for only $79.99 instead of the standard $99.99 price, a savings equal to 2/3rds the cost to join the program.

Do you live in New York City, intend to buy the game for Windows or Xbox One, and have not yet pre-ordered your copy of the game? If the answer is yes, head on over to the Microsoft Store, located at 677 5th Ave where Microsoft will be hosting a launch party for the game from 9pm eastern time until 1am tomorrow morning. The party will include an “evening of food, music, and prizes plus gameplay and special guests.” The special guests include Microsoft’s Larry “Major Nelson” Hryb, Ubisoft producer Tony Sturtzel and game director Terry Spier, along with Twitch streamers Swiftor and Futureman Gaming. Customers can start lining up for the event at 8pm eastern, you can get full directions here.

Several bits of information detailing game mechanics have leaked over the past 24-48 hours. Data miners have discovered at least 26 main story missions spread throughout New York, as well as references to the Brooklyn area that has been removed from the final game. They have also found references to at least 139 different weapons, and a ‘soft’ cap at level 30, with special end game content that can increase your ‘Gear Score’, similar to Destinys Light Level. The existence of an item trading system, a highly requested feature missing from Destiny, and daily/weekly missions has also been discovered.

Some of the updates would include adjustments to the inventory, graphical updates including several enhanced lighting techniques, updates to the ‘mega map’, subtitles for audio only Field Data, increased loot for crafting, and  help/tutorials have been added in the settings & option menus. Some of the major exploits discovered during the beta have also been patched, including the invisibility glitch, the ability to shoot through walls, as well as other minor bug fixes and localization issues. You can view the full patch notes here.

Ubisoft has confirmed 3 paid expansions for the game, the first two being exclusive to the Xbox One for 30 days, and several free updates coming this spring. The first free update will begin in April with the release of ‘Incursions’, similar to a raid in Destiny, a 4 player “end-game activity developed specifically for squad play.” The second free update is titled ‘Conflict’ and will add new Dark Zone content, as well as new Incursions, and will be available in May.

The first paid DLC, titled ‘Underground’, will be available in June. This expansion will let players explore the uncharted underworld of New York City. Chase deadly enemies with up to three other Agents through an endless maze of tunnels and subways. The second expansion, titled ‘Survival’, will be available this summer. Survival sounds like your typical ‘horde mode’, designed to challenge players to survive as long as possible by gathering essential supplies in a very hostile environment. Both of these will arrive on the Xbox One 30 days before Playstation 4 and PC. The 3rd and final DLC, which will arrive on all 3 platforms at the same time next winter, is called ‘Last Stand’.  “A new threat rises as players and their squad must prepare to defend against a relentless foe”. Little else is known about this DLC at this time.

Unfortunately we do not get to run this site for a living, as such we will be playing this game after work, around 5pm US Central time. If you would like to watch us play the game, check out our channel on twitch. 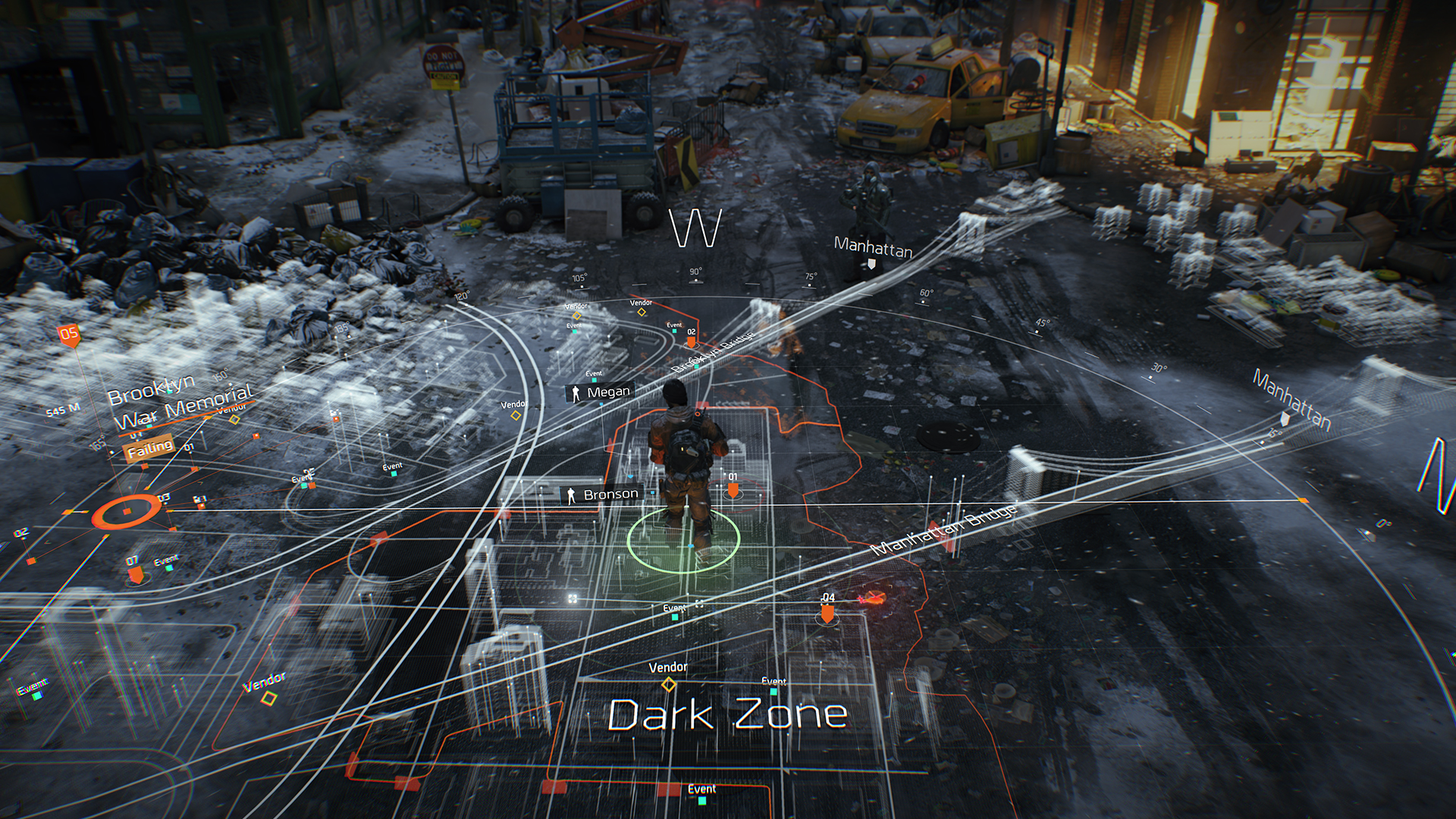 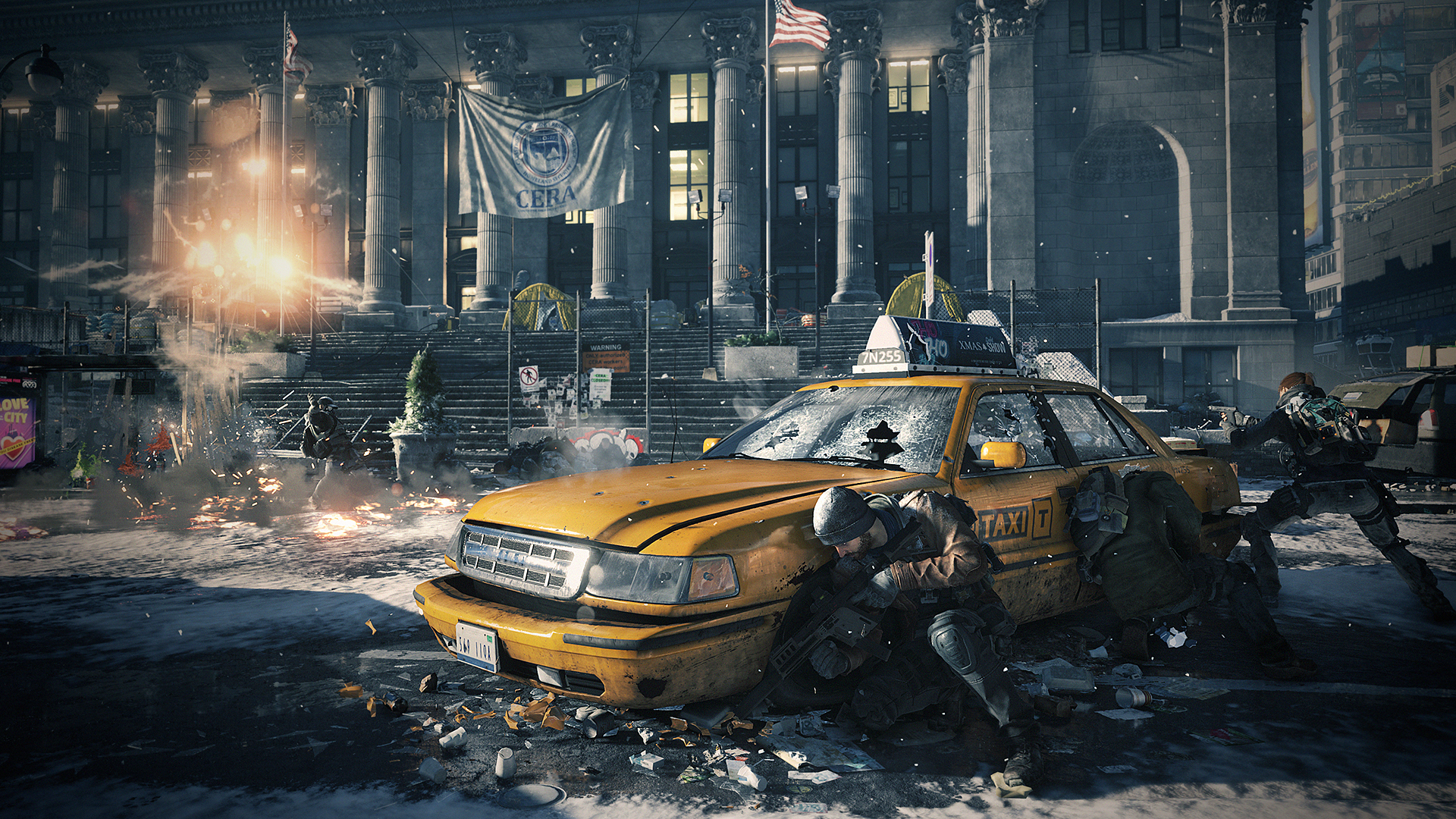 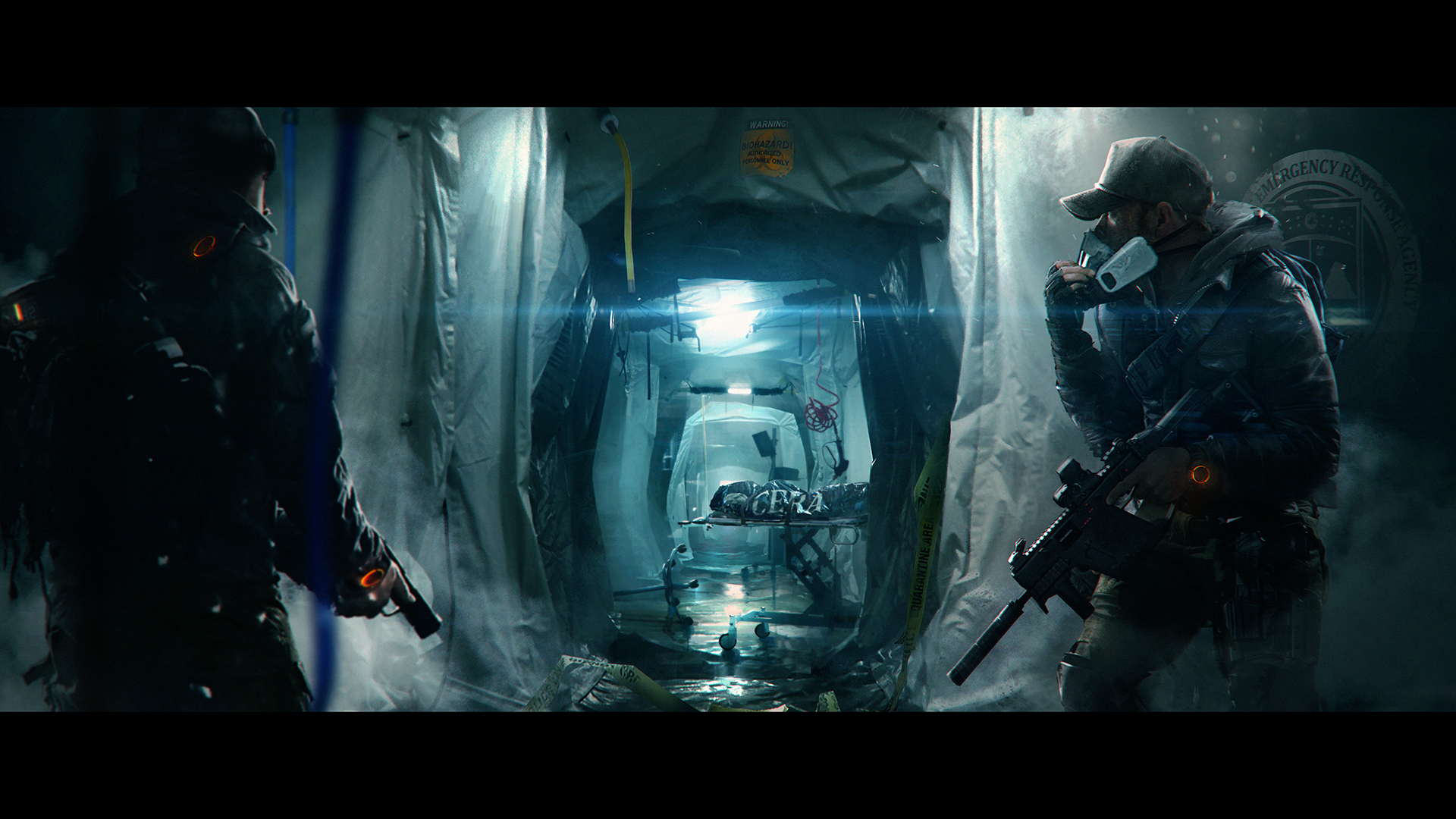