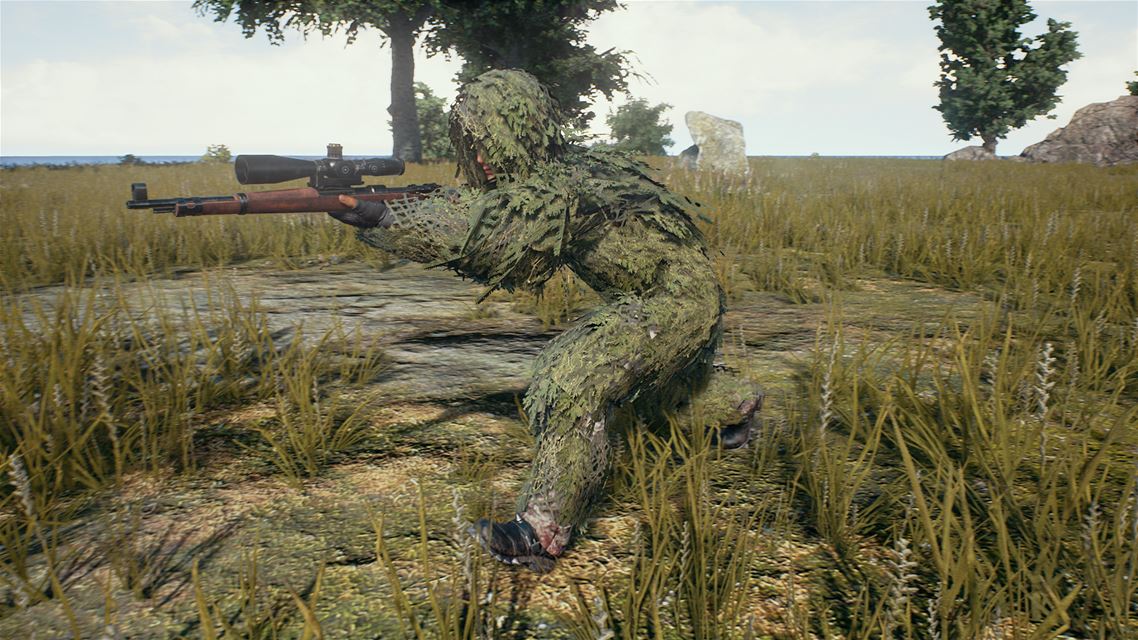 PUBG re-releases PC 1.0 Update #1 after a few weeks of implementation issues. This focuses on intermittent lag and character position readjustment issues. This will greatly improve the smoothness of gameplay that I know many players have been sore about for awhile. I definitely like the developers at PUBG, because they really take the time to listen to the players. It shows when the action is live every day, and everyone appreciates the work they put into their craft. The update will fix three key areas: World, Replays, and Bug Issues.

The map selection ratio for Erangel and Miramar has been changed to be equal.

They have adjusted the replay system so players can only view game replays from 3 minutes after death.

The issue where some buildings and objects were not marked on the Miramar world map is now squared away.

We will see reduced occurrences when replays occasionally crash back to the lobby screen.

Replays will continue where last viewed on restarting them.

Fixed the issue where the beginning of the Death Cam and replay was missing.

The developers fixed the issue where players couldn’t earn BP.

They will come out with a compensation plan.

Players will not die unexpectedly from fall damage. 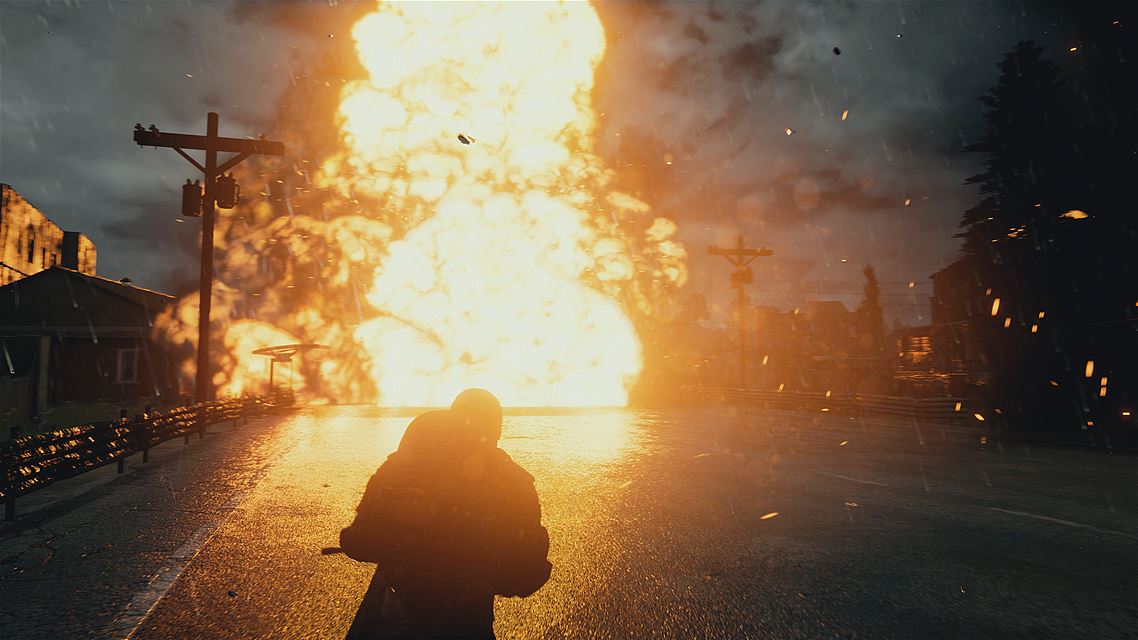 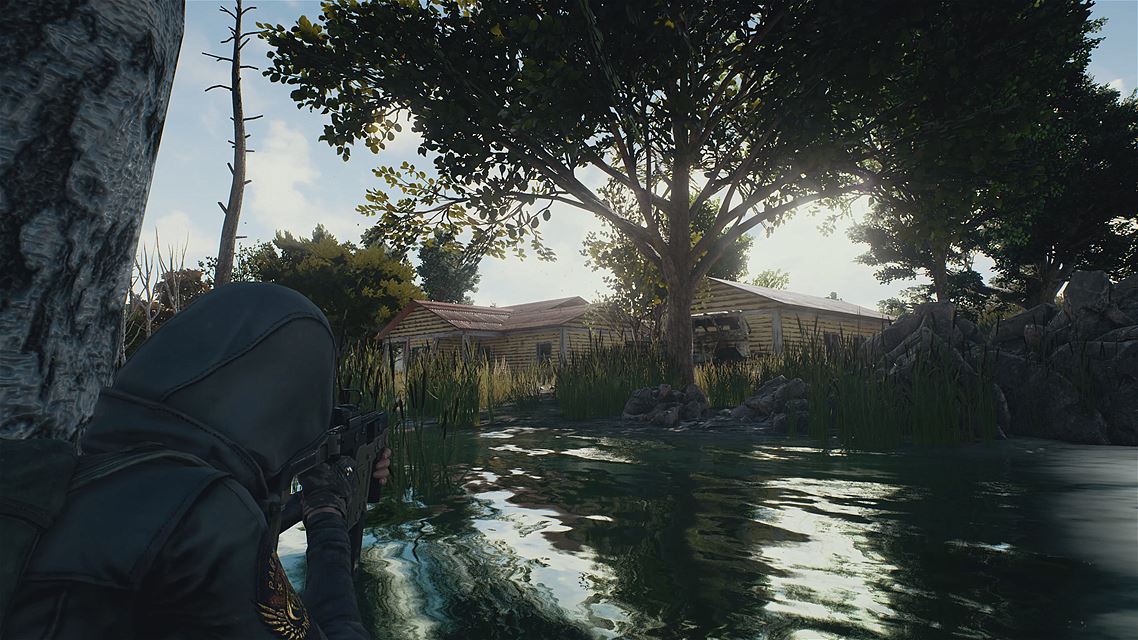