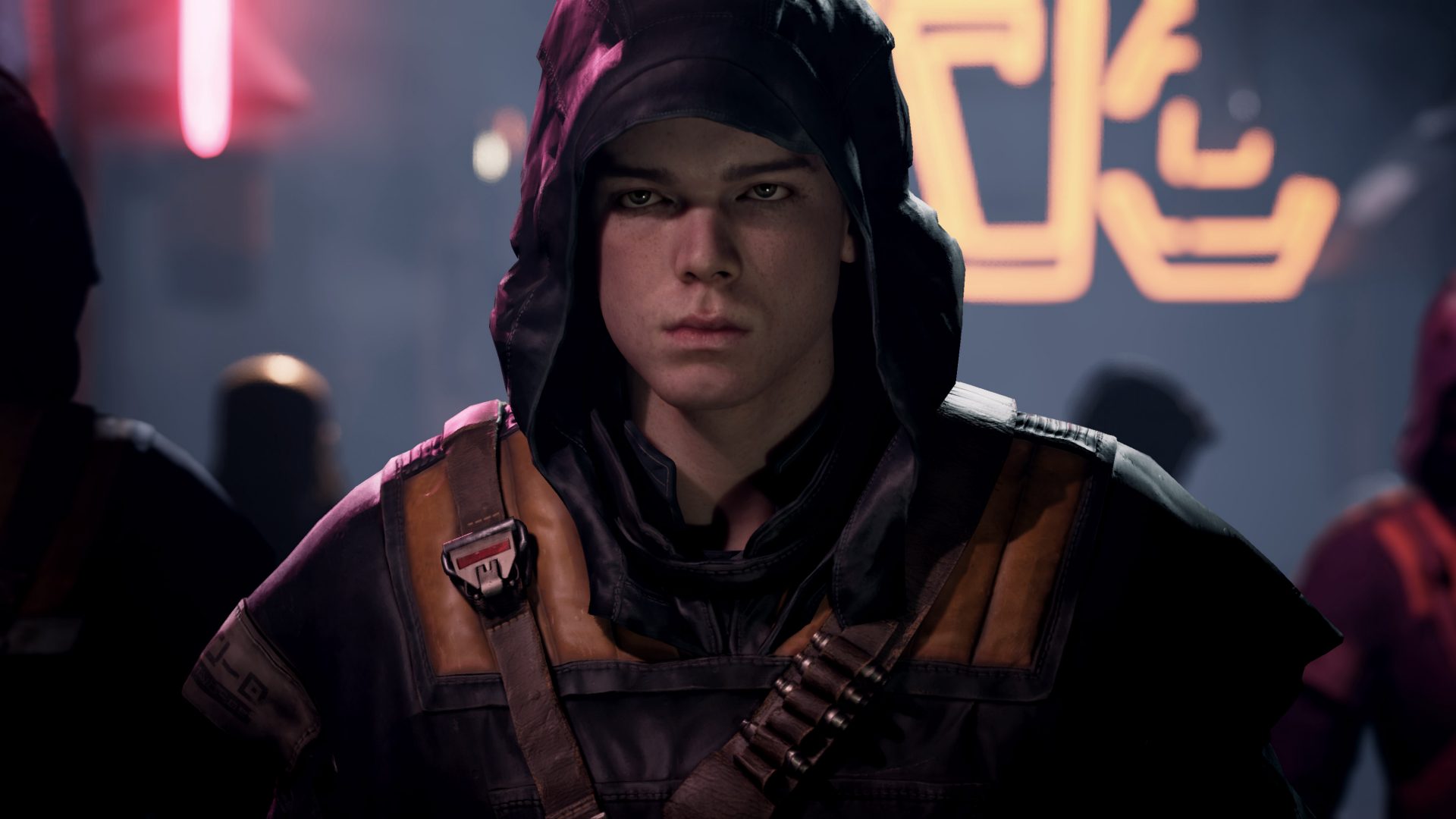 Respawn Entertainment’s upcoming Jedi adventure has been showcased at this year’s EA Play, a pre-E3 event where the company will be showing off their popular titles with reveals and updates to their current roster. Being the first slot on the schedule for their conference, fans were eager to see how the game was turning out.

To fulfill anticipation and questions that needed answering, they unveiled a gameplay demo to the crowd. The fifteen-minute teaser showed off the starting menu, a simplistic design with a single button to fire up the game’s narrative. We’re then brought onto the homeland of the Wookies, Kashyyyk, as our protagonist, Cal Kestis, readies his BD-1, the droid companion that travels with Cal, and himself as he prepares for a hostage extraction, instructed by Saw Gerrera, who was played by Forrest Whittaker in Star Wars: Rogue One. 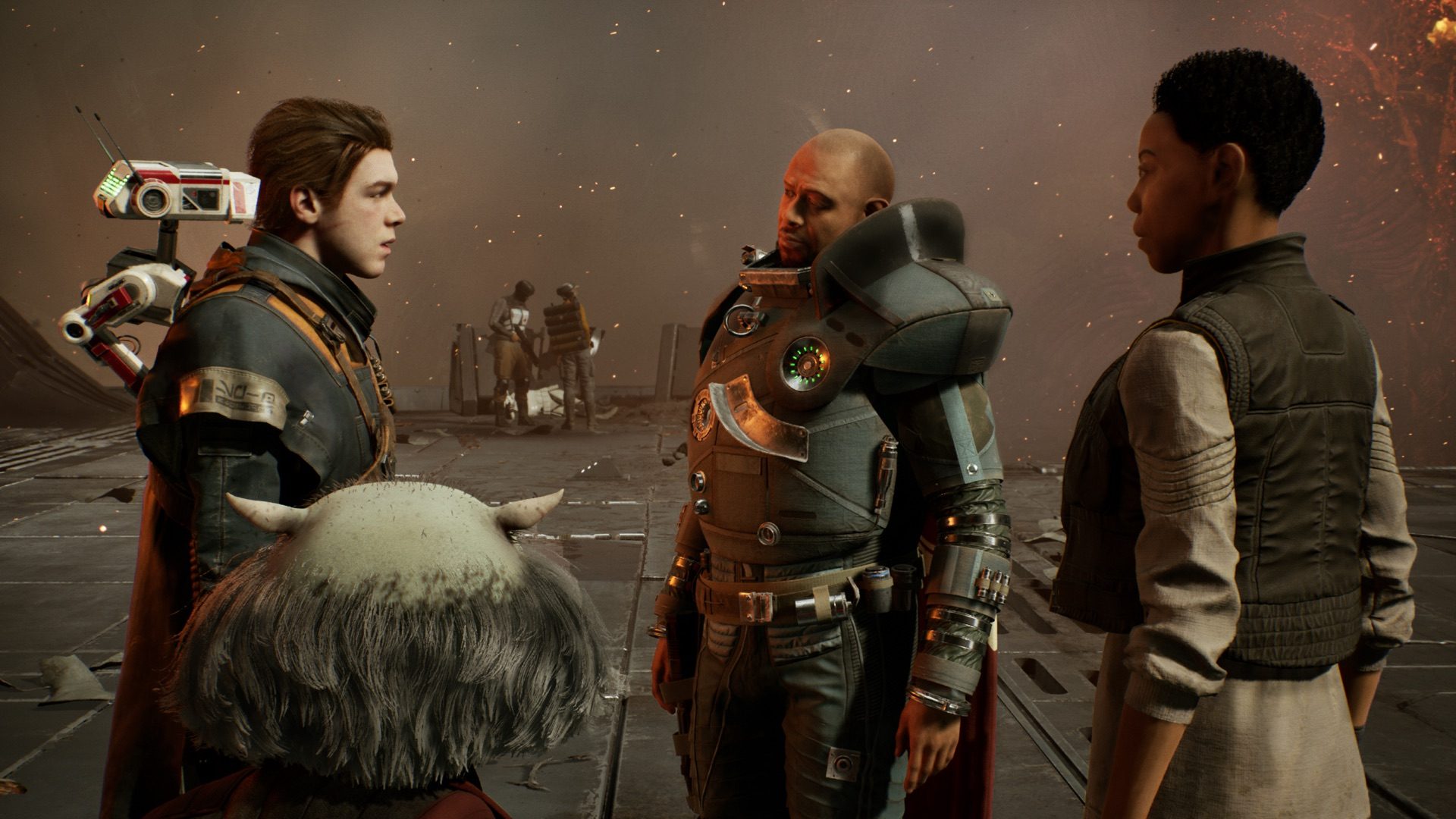 The gameplay breathes familiarity for those who have played the Uncharted series. Elements of exploration and parkour are the driving features of the adventure aspect of the game, where we can climb, jump, and run through and on our environments where applicable. The lightsaber handling flows just like Geralt from the Witcher games – a sharp focus on mastering a blade to the point where the player is sort of dancing and moving with the weapon instead of just hacking and slashing at their opponents. The dueling runs nicely, too, as you fight against electro staff-wielding stormtroopers and creatures that threaten your safety. BD-1 acts as a Clank/Daxter type of character where he hangs on your back and is able to perform several tricks and skills for when and where a normal sized protagonist wouldn’t be able to do. And the enemies seem very cognizant in their surroundings, almost as if they will shoot you on sight in lieu of waiting five seconds for you to make your move before they decide to blast you down. 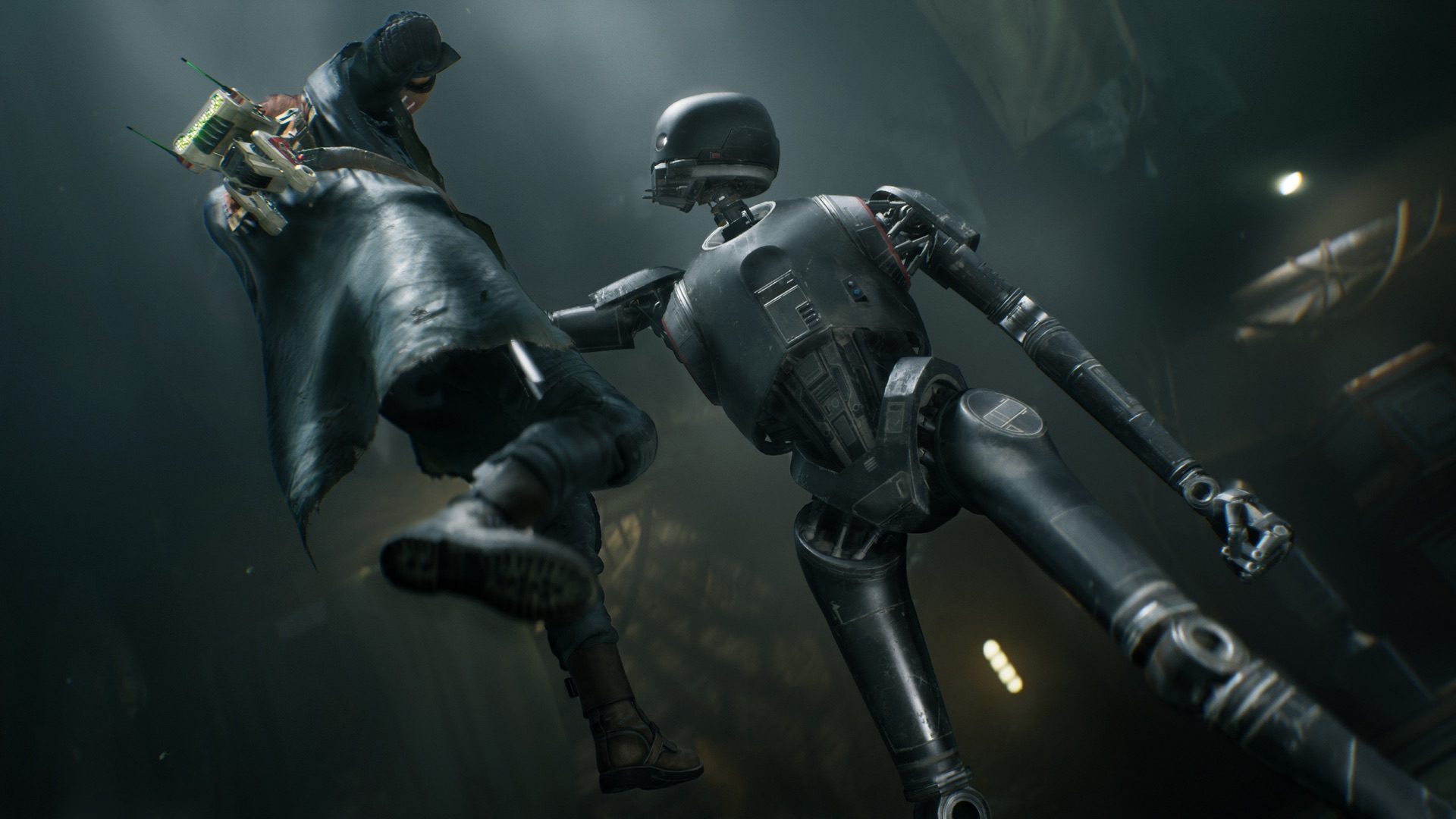 The level design, score, and sound effects are all adhering to the Star Wars universe, with beautiful and polished backdrops and character models that made me believe this was a Star Wars game that’s going to be worth playing, especially since it’s a single player game, being published by a company that believed that single player games were dead. After closing down Visceral Games when they were trying to develop an action-adventure game set within the Star Wars universe that played very similarly to the Uncharted games, I’m surprised to see this game coming into full-light, as if there will be no news of a cancellation for Jedi: Fallen Order. Perhaps this is EA’s redemption for closing down a Star Wars adventure game (under “Project Ragtag”): by releasing one that sounds somewhat akin to the one they didn’t want. Hopefully, EA won’t be picky this year, with the game being set for release a month before the ninth film in the franchise, The Rise of Skywalker, is given to movie-goers and Star Wars fanatics. 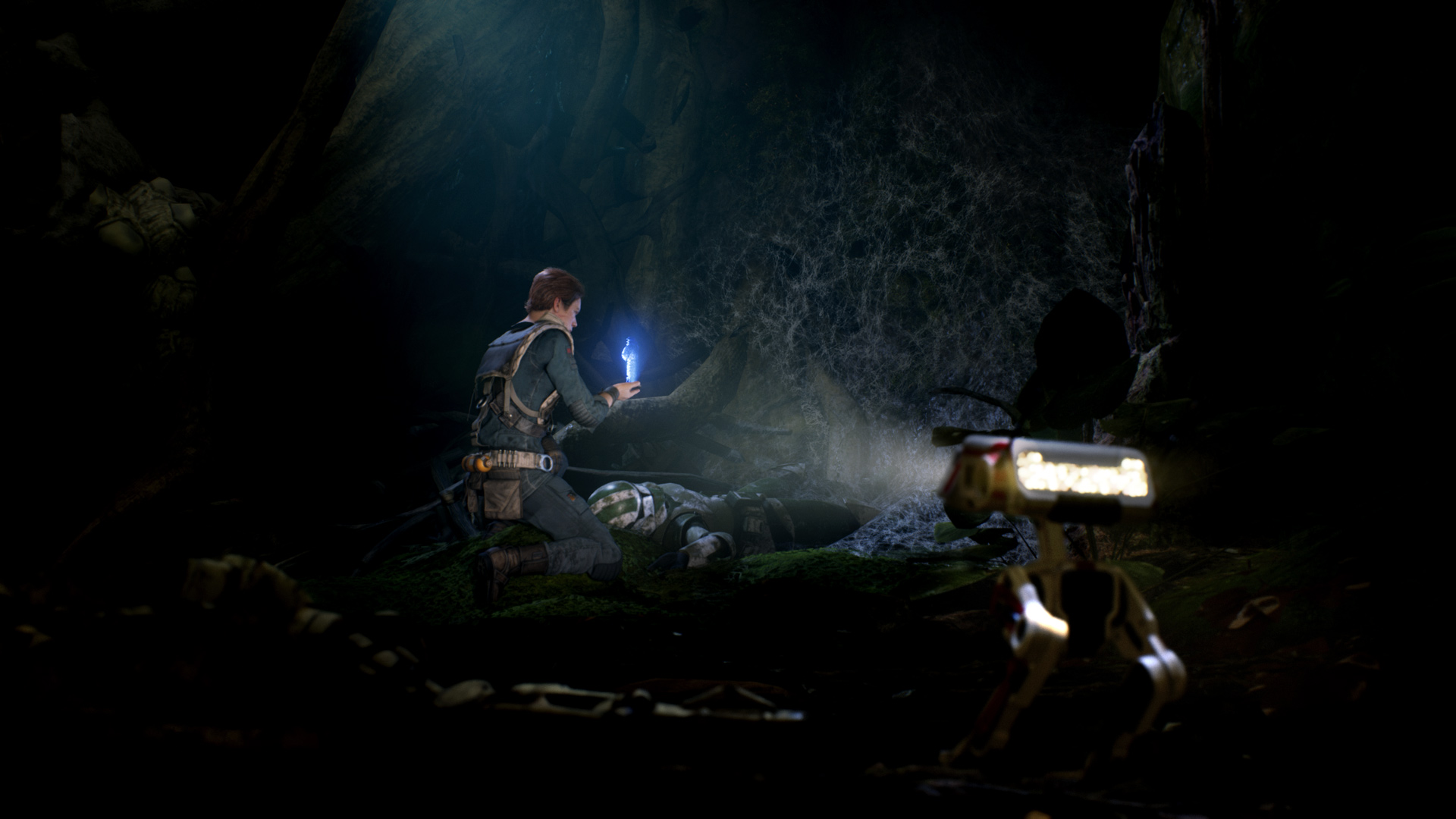 Ready your lightsabers as you play as Cal – who is being performed by Gotham’s Cameron Monaghan – as you survive and run from the Empire after the execution of Order 66, the purge of the Jedi Order, coming this November 15th, 2019. 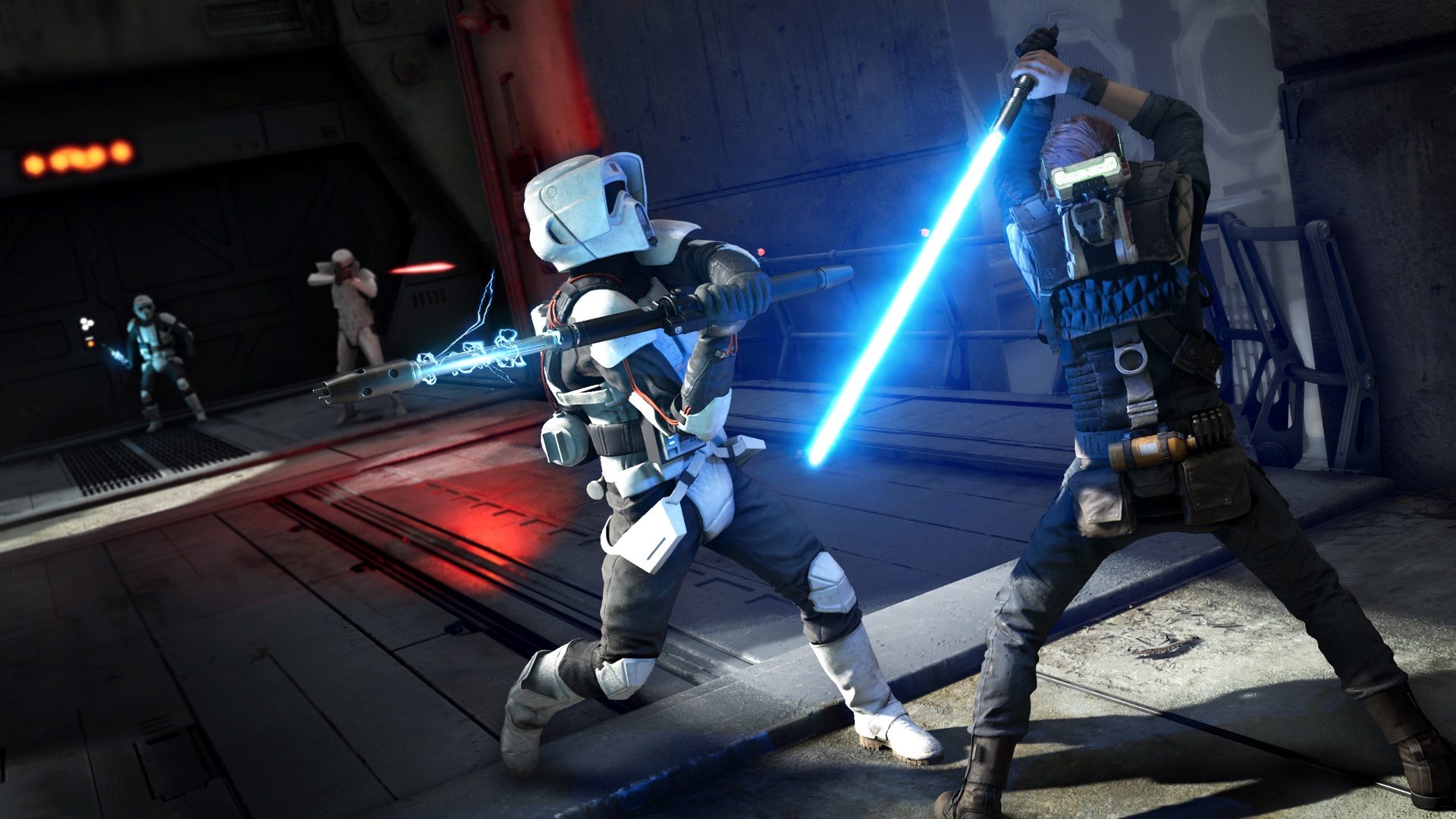 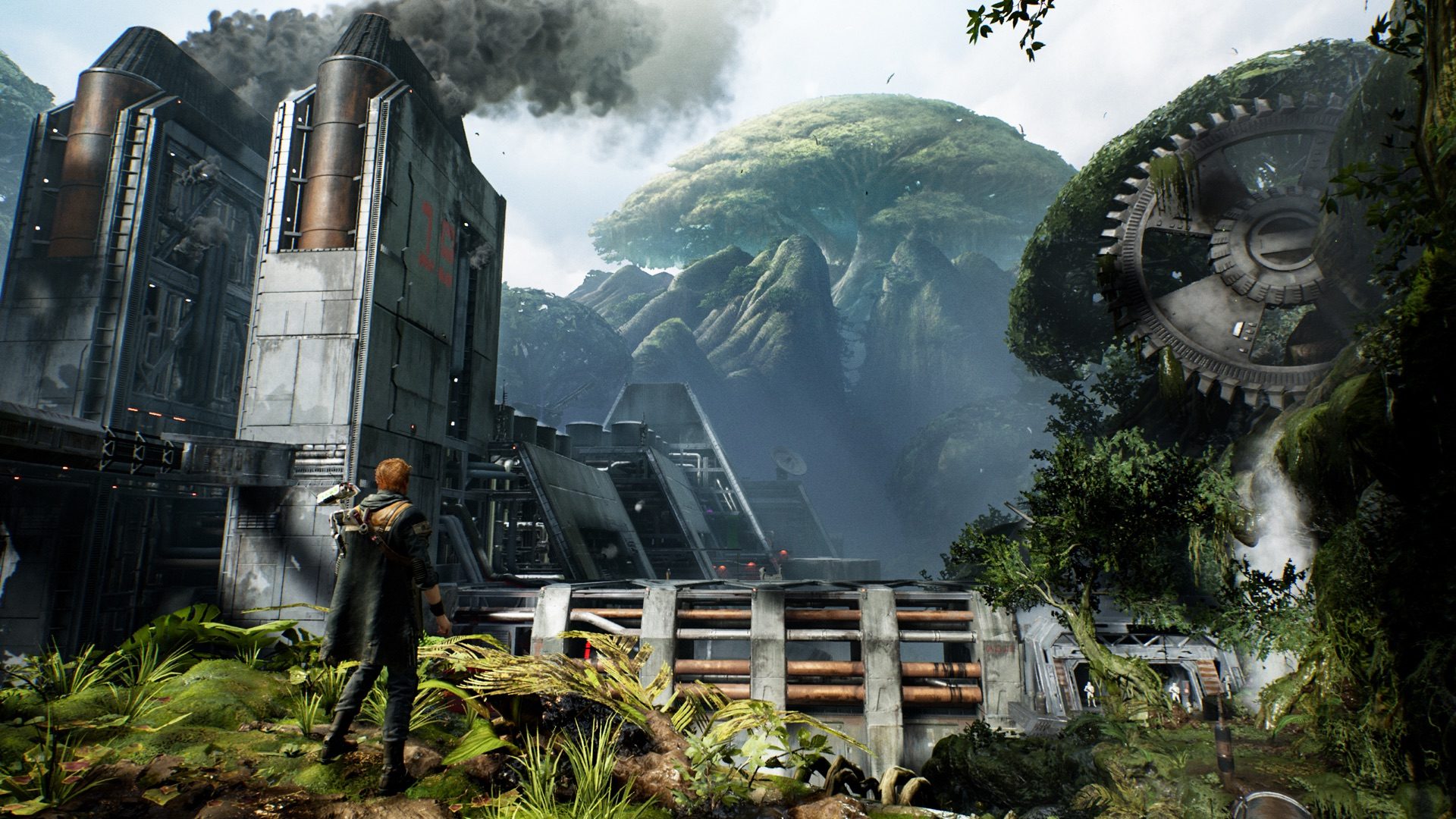 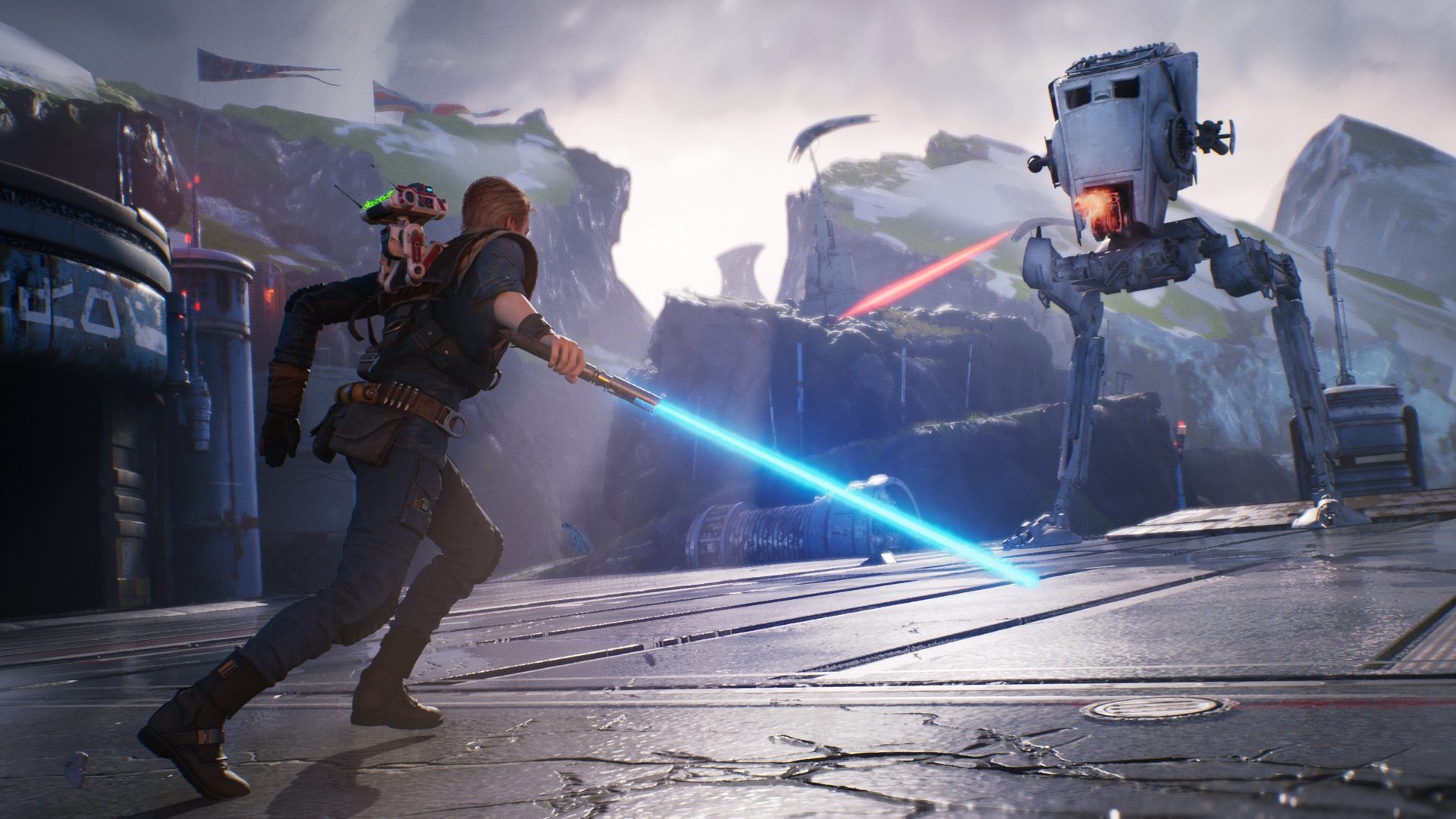