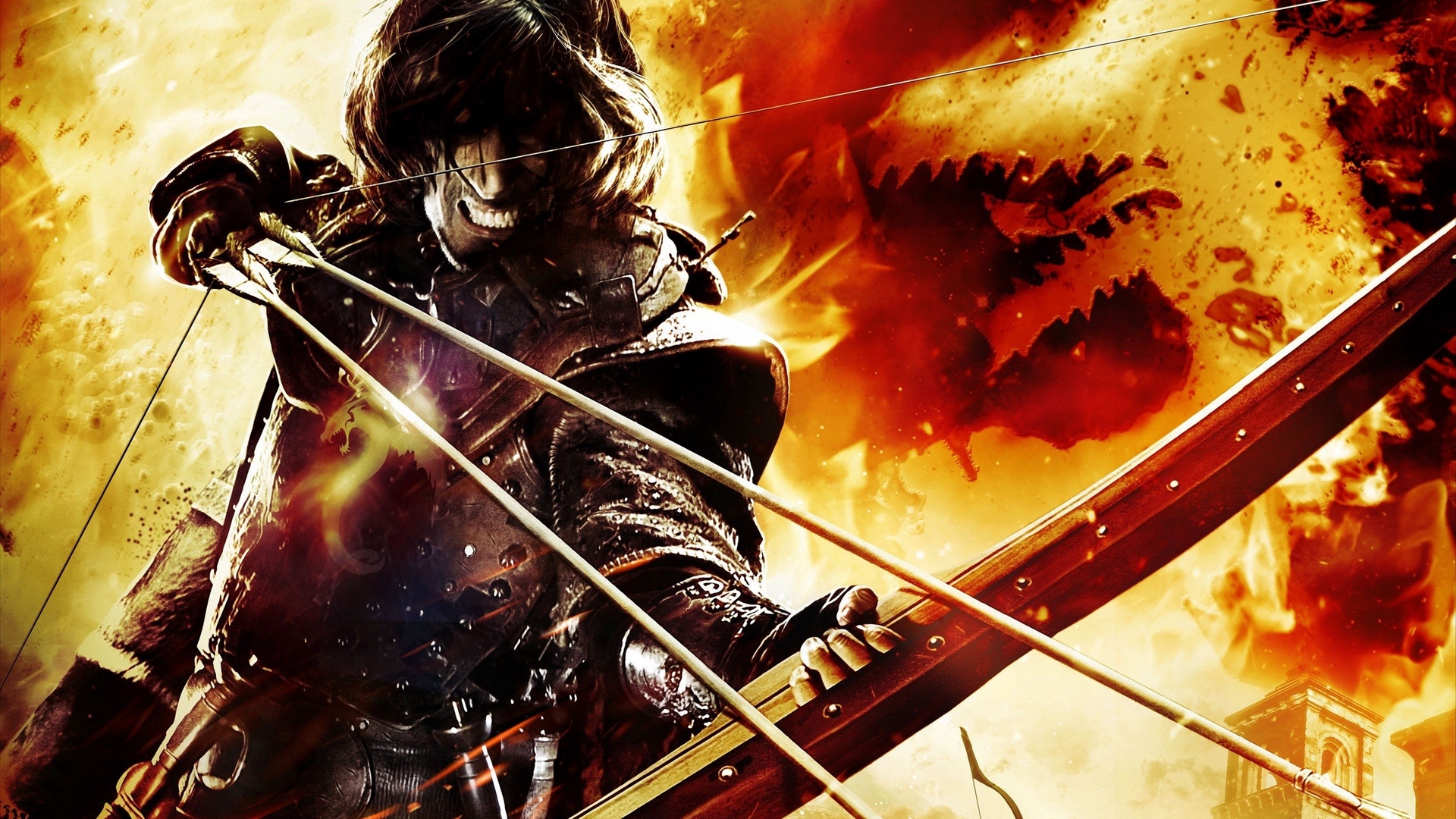 Japan’s MMORPG Dragon’s Dogma will close its doors this December.

The game, which is an online spin-off of the internationally known Dragons Dogma franchise has been available in Japan for PS3, PS4 and PC for 4 years now.

Today it was announced that the game will be going offline permanently on December 5th at 10AM JST, despite never making it to the West. its companion app –  Dragon’s Dogma Online Bōken Techō will also be discontinued.

While this is sad news, there’s still a chance to play the main titles in the franchise, with the most recent being Dragon’s Dogma: Dark Arisen for the Xbox 360, Xbox One, PS3, PS4, PC and the Nintendo Switch.