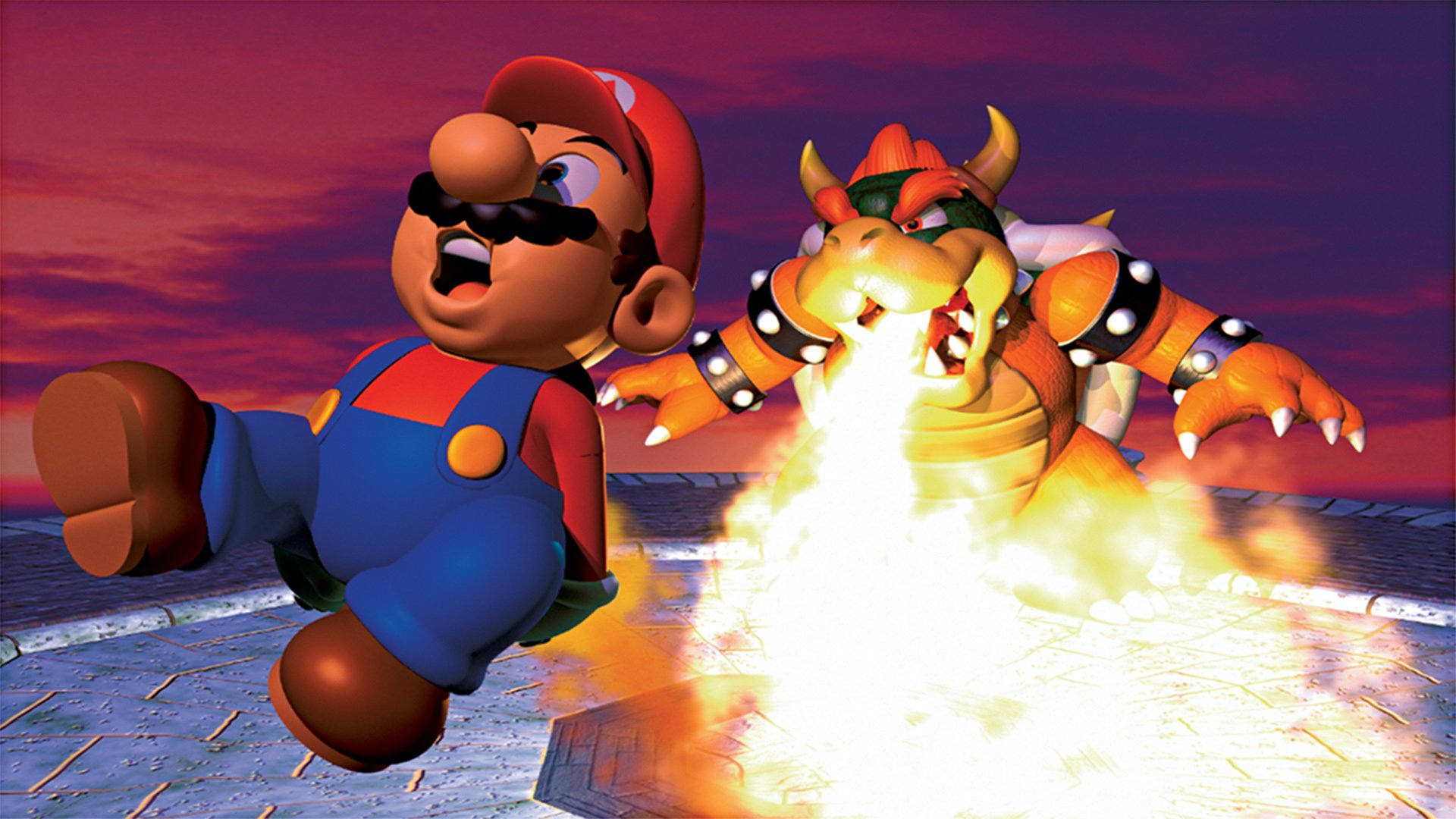 Andrew Steel, a Project Manager at Hyperkin, has teased a new retro console set to be shown off at E3 next week. Currently dubbed the Ultra Retron, the system will allow you to play classic Nintendo 64 games on modern TV sets. Andrew did not have any details to share but we assume the system would probably work very similar to their other Retron systems, such as the Retron 5 and Retron 77, using a built-in emulator that upscales the video output to 1080p. You can check out a brief video of this prototype device in action below.

According to Mr. Steel, the device is “still in early development, but it’s solid enough to be eye-catching”. While we would agree on the design of the console unit, we’re not so sure it would be wise to ship the system with controllers that mimic the original form of the Nintendo 64 controllers. Hopefully, with enough fan feedback, they will update the pack-in controller to something more similar to the Retro-Bit Tribute64 or Retro Fighters Brawler 64 controllers(examples to the right/below).

What are your thoughts? What would be the first game you play on this new retro console? Let us know in the comments below. 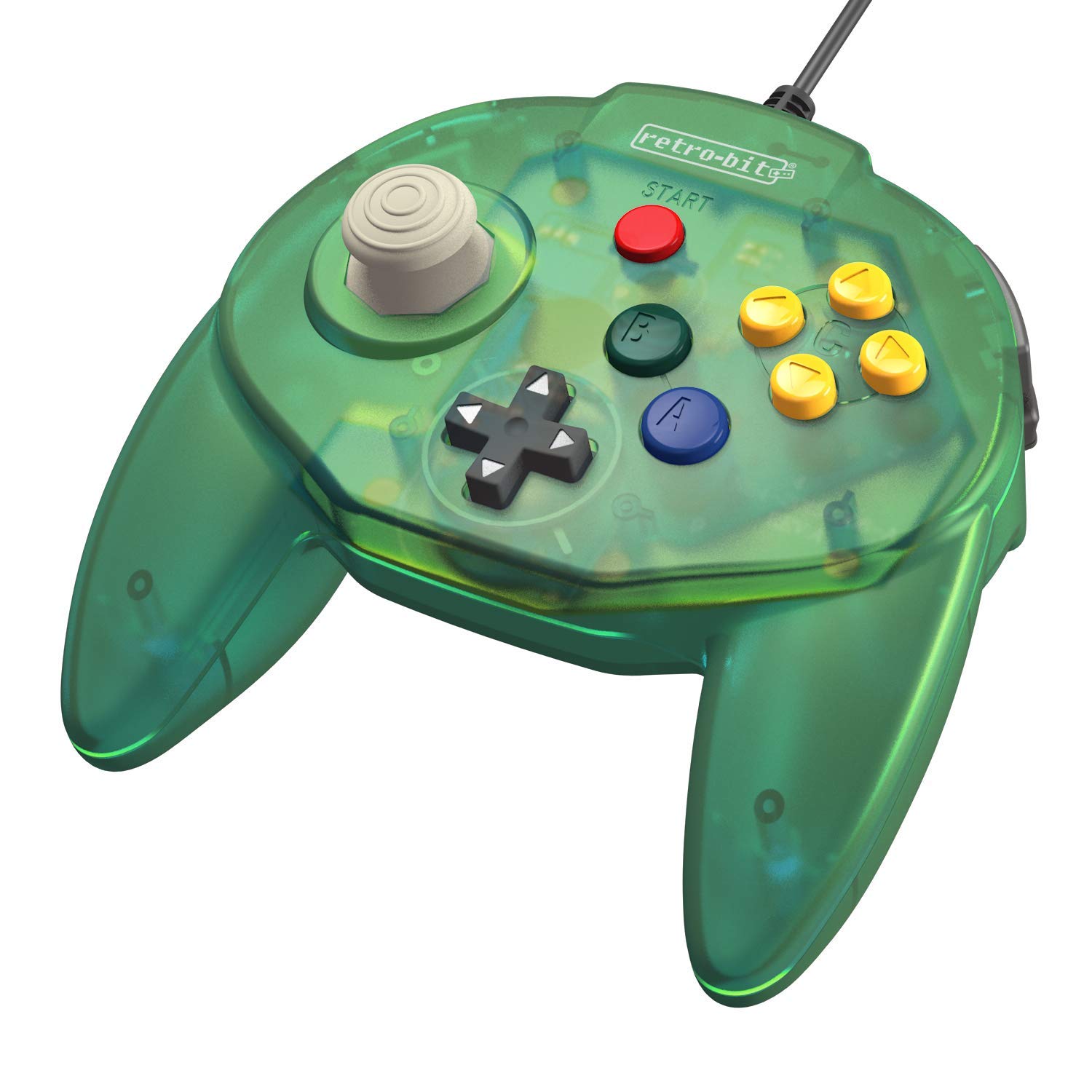 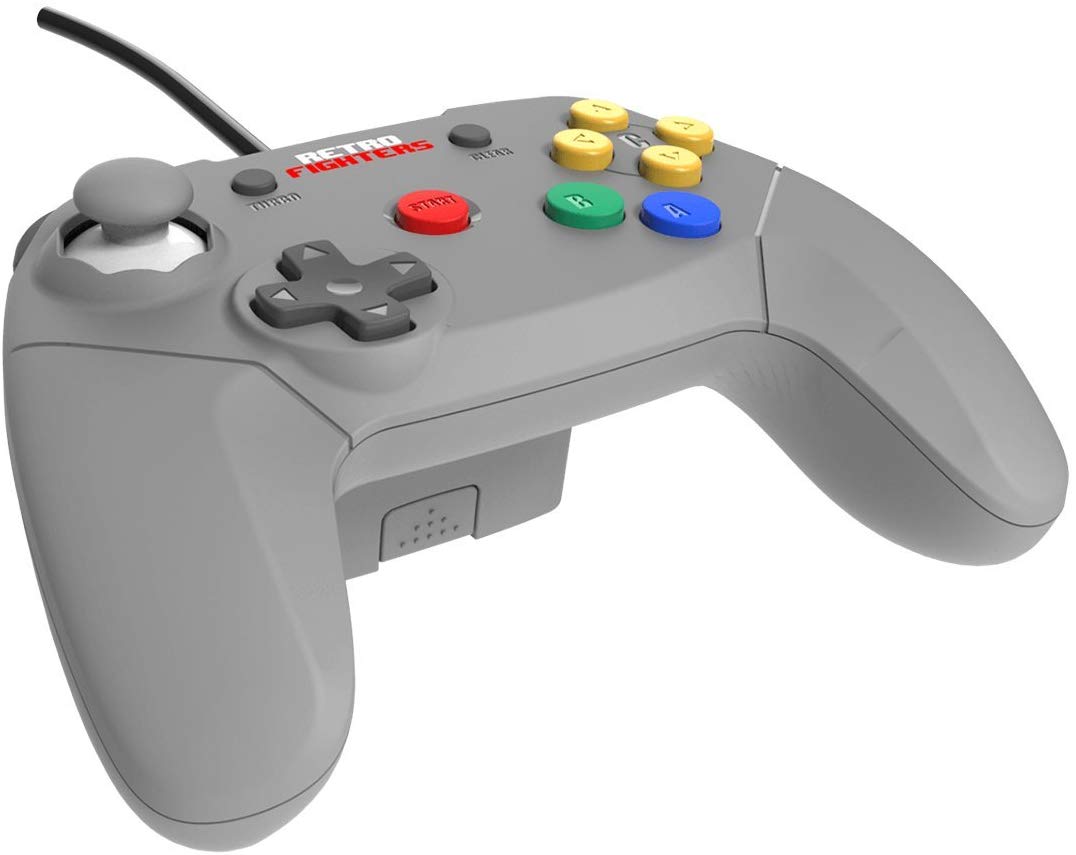