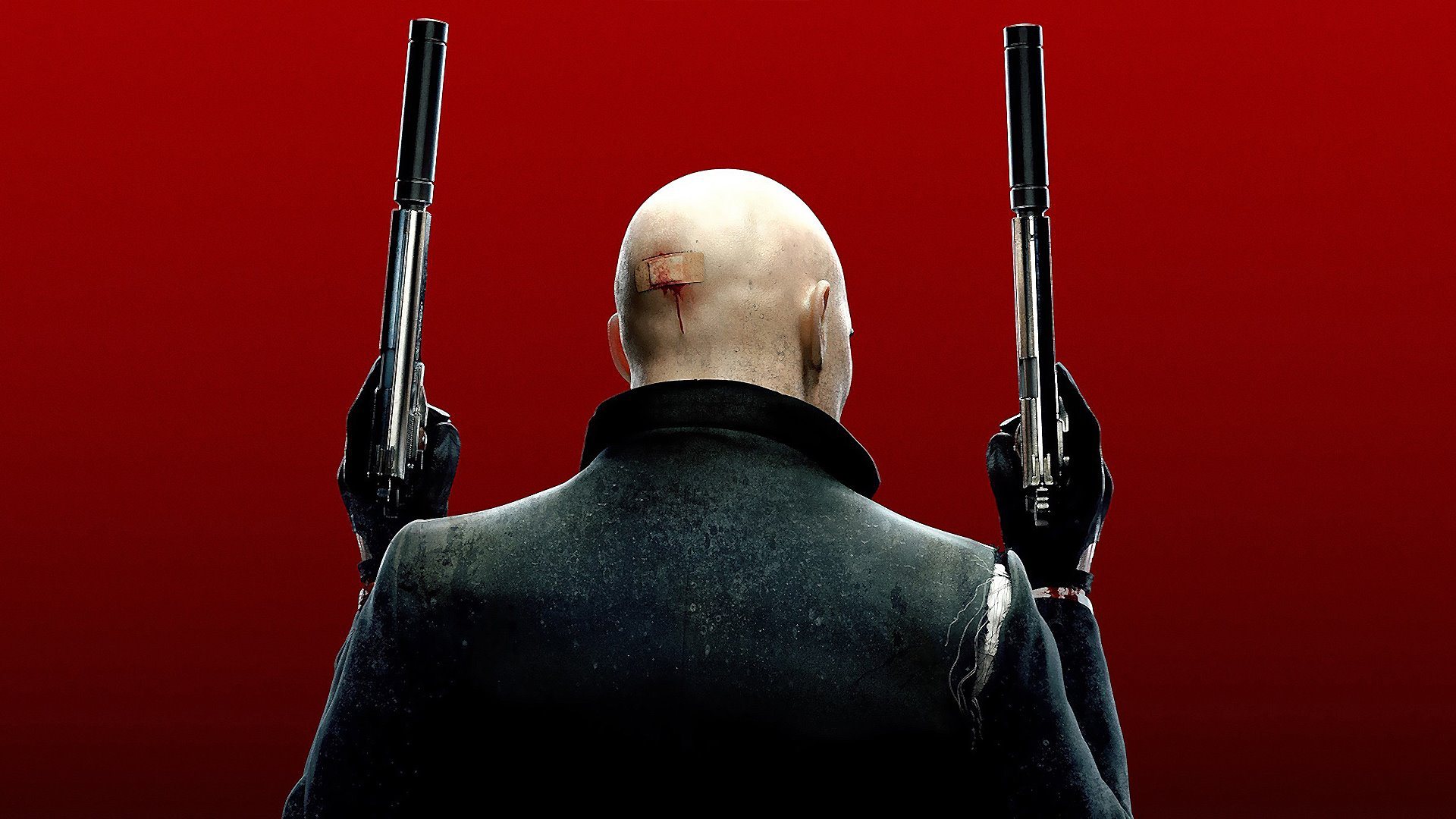 Just in case you missed it, Io-Interactive announced the start date for the Hitman beta on Playstation 4 and PC.

The start date for the Playstation beta is February 12th 2016, anyone who has preordered the game on PlayStation 4 will get guaranteed access. A week later, on February 19th, the beta will be available for everyone that has pre-ordered Hitman on PC.

The HITMAN beta is set twenty years in the past at a top secret ICA recruitment and training facility. This makes it an extremely unique mission because it revolves around how Agent 47 was recruited into the ICA and shows the first time that 47 meets his long-time handler, Diana Burnwood. In addition to the beta, Io-Interactive also shared some news on exclusive content for the Playstation 4. “HITMAN will feature six PS4 exclusive contracts called ‘The Sarajevo Six’, which are self-contained contracts that see Agent 47 travel the world in pursuit of six former members of a paramilitary unit called CICADA. Each target was a private soldier guilty of committing brutal war crimes. Many years later, fate is finally catching up with them.”