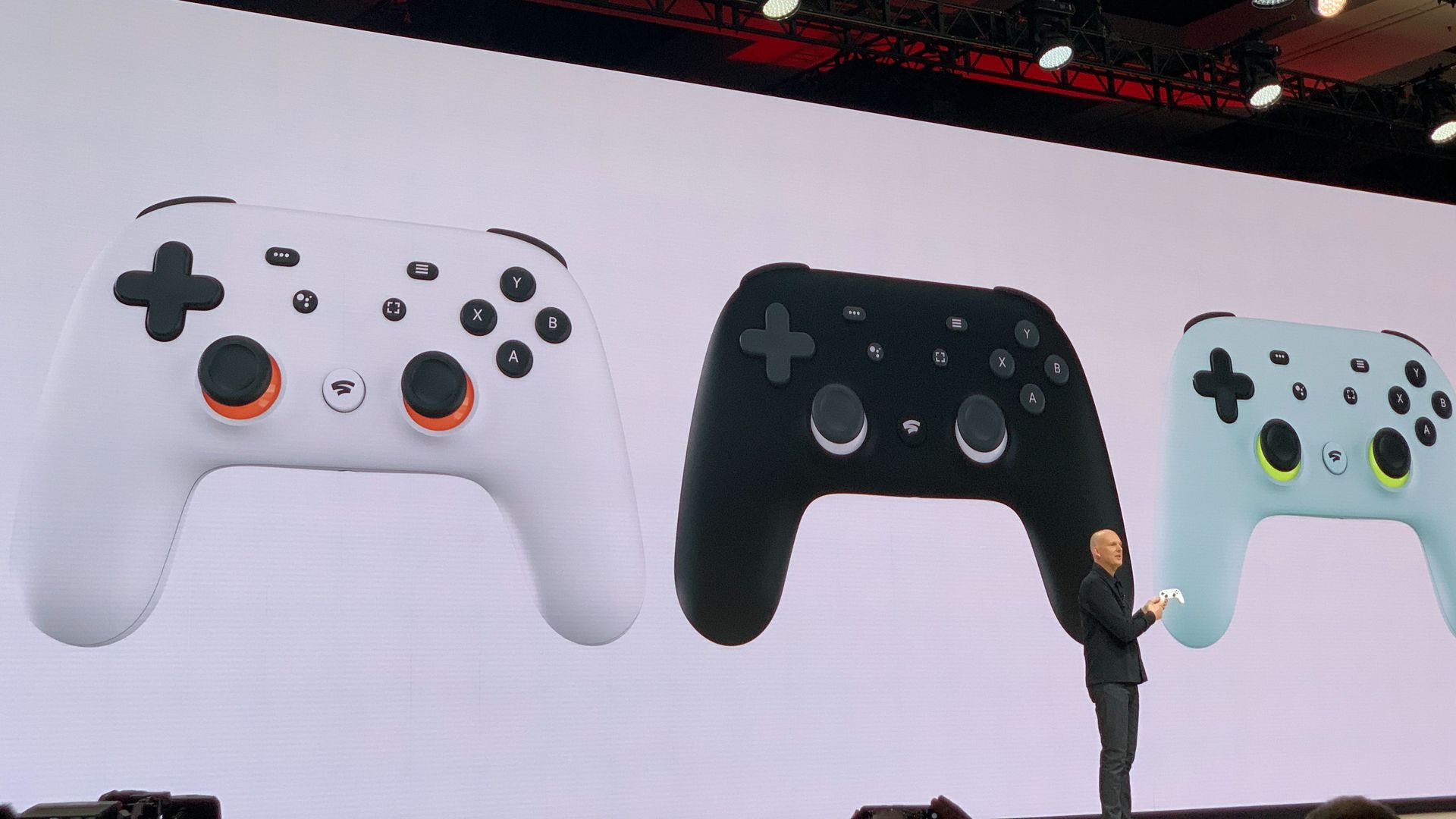 Google Stadia: Everything Announced During the Connect

Google hosted its first Stadia Connect on Thursday, revealing more details about their game streaming platform including pricing and games. Missed the event? Here’s a breakdown of what happened.

As promised, the price of Stadia was unveiled. For $9.99 a month, users will get access to Stadia Pro which offers a selection of games, yours to keep as well as streaming at 4k with 60 FPS and 5.1 surround sound. There’s also an option to purchase your own games called Stadia Base, which limits you to 1080p and stereo sound, as well as opting you out of the discounts pro users receive on games

For those looking to get a full Stadia experience, a founders edition is available for $129 that offers up a limited edition night blue Stadia controller, the Chromecast Ultra and a three month buddy pass that allows other people, such as friends or family, to use Stadia. There’s also the chance to select a nickname for your Stadia account before anyone else, so be quick impersonators. On top of all this, you’ll receive Destiny 2: The Collection for free.

It’s also worth noting this bundle is limited edition and is only available in 14 countries but they promised they’re working to bring Stadia to additional countries. Currently, you’ll be able to run Stadia on tablet, PC, laptop, Chromecast and the Pixel 3A phone, although support for more phones in the future was promised.

Just like the rumors predicted earlier this week, Larian Studios have been developing Baldur’s Gate 3 – the DND RPG. The game is yet to have a release date but we can expect to hear more from both Google and Larian Studios soon.

Another exclusive is Gylt, a horror game set in a ‘melancholic world’, where apparently your nightmares become reality. Creepy right? Again details are scarce about release but we can assume it’ll launch around the same time as Stadia.

The only one on this list with somewhat of a release date, Get Packed is a overcooked-esque pack em up which looks like a couch party title, perfect for the Stadia. The game launches sometime in 2020.

Ghost Recon has already been announced for other platforms, but the Stadia trailer comes with an exclusive feature. When playing with friends, their screen will appear on the side for you to see – perfect for stealth missions; something Ghost Recon nails.

A bunch of other titles were mentioned too, including Borderlands 3, Farming Simulator 19 and a whole host of games that can be found at the Stadia website.