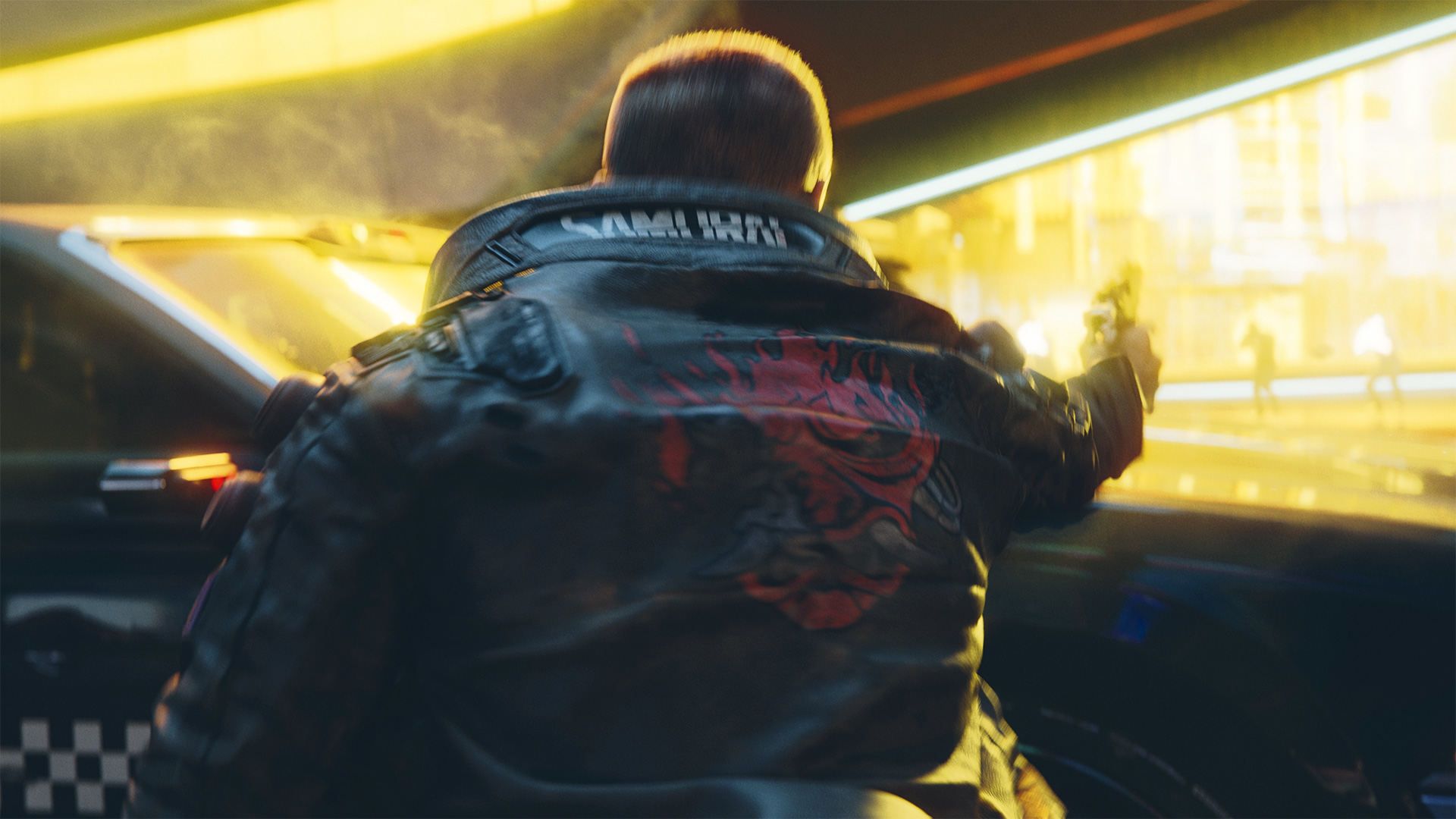 GOG Galaxy 2.0 was first sold to the masses in May as a solution to the ongoing conflict between some of the biggest storefronts on PC (who shall remain nameless). The answer? A one-stop shop where all your games would be piled into one launcher, allowing for advanced customization, regardless of which storefront they belonged to.

Now, it has been announced that the launcher has entered closed beta, and people will now be allowed to test out the software, providing they signed up via email. Bear in mind not everyone will be allowed in, and will instead work on a first come first serve basis.

The studio behind GOG – CDPROJEKTRED have been consistently successful in recent years, managing to find fame through their Witcher franchise, most notably the third title which has received sky-high ratings since its 2015 launch. They’ve also managed to establish GOG.com as a DRM-free storefront, which also offers access to the PC games of yesteryears.

More recently the studio unveiled Cyberpunk 2077 which is set to be one of (if not) 2020’s hotly anticipated RPGs, with legendary actor Keanu Reeves taking on the role of Johnny Silverhand.