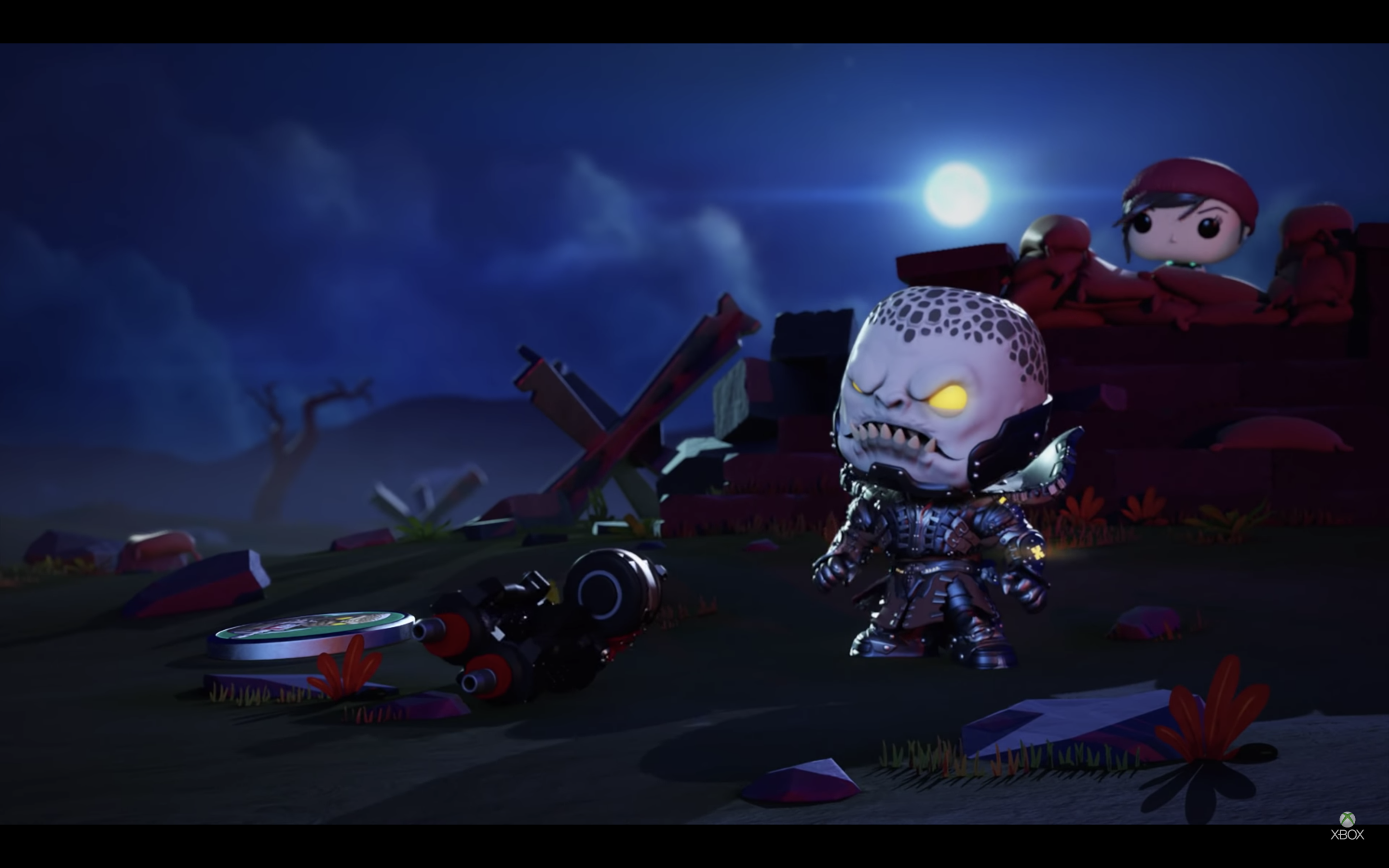 Funk POP! Vinyl are collaborating with Xbox to bring players an all new mobile game based on the Gears of War franchise.

Shown during the Xbox E3 2019 briefing, more footage of the game was unveiled via an animated short which is apparently part of a series of shorts based on the Gears characters. The game itself is a PVP game where you collect characters (both good and bad) from the Gears of War universe as you duel with other players.

It’s unknown when the game will land, but you can pre-register now on the App Store and Google Play Store.