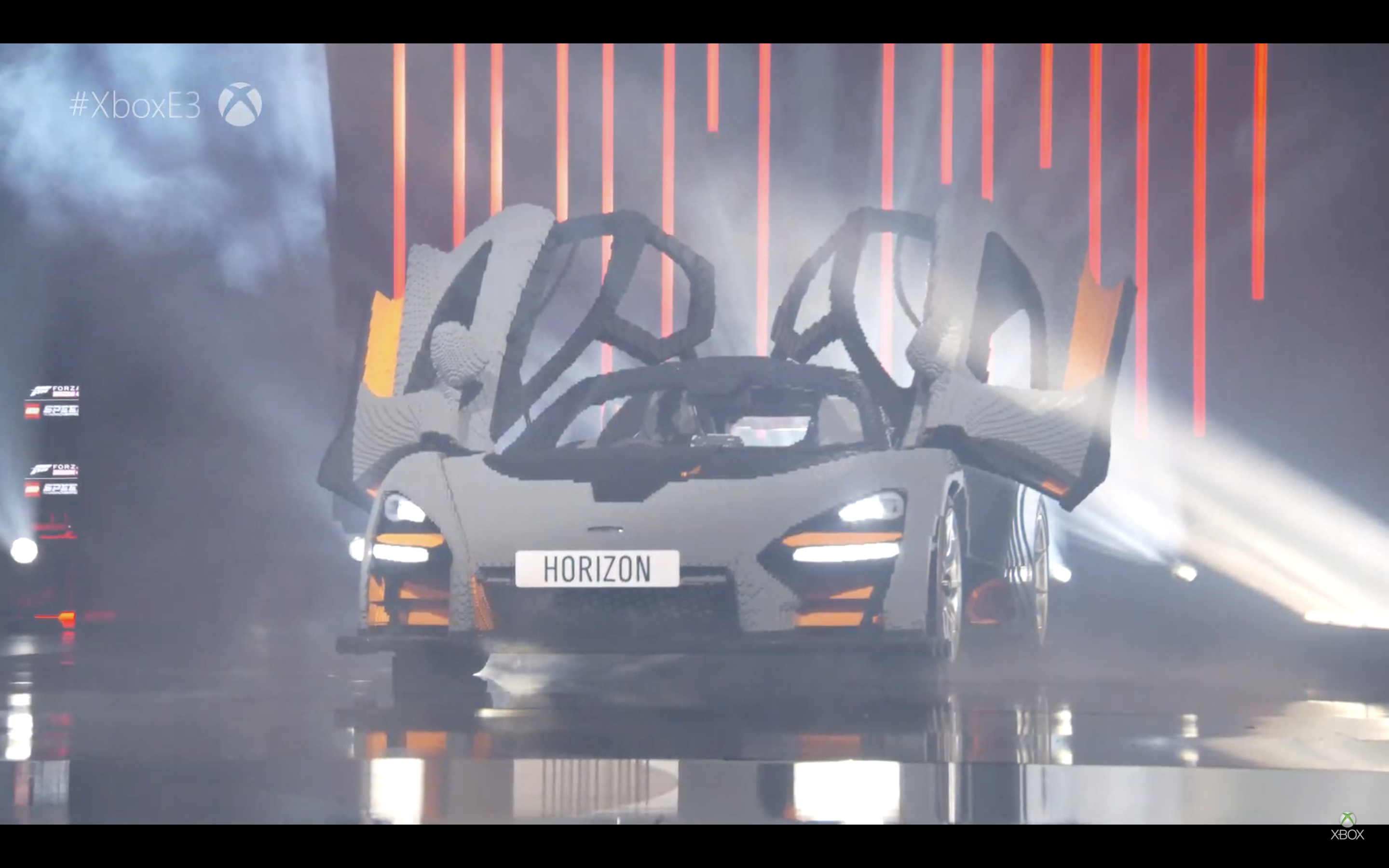 Xbox is partnering with one of entertainment’s biggest toymakers.

Announced during the Xbox E3 2o19 briefing, it was revealed that Forza Horizon is set to receive a new DLC revolving around LEGO. The DLC is called LEGO Speed Champions and features an all new area called LEGO Valley. Players will be able to undertake brick challenges and build a house to store their cars.

The reveal was accompanied by an impressive LEGO build of the McLaren Senna, which took 500,000 LEGO bricks to build.

Forza Horizon 4 LEGO Speed Champions DLC will be $19.99 and will release June 13th on Xbox One and PC.