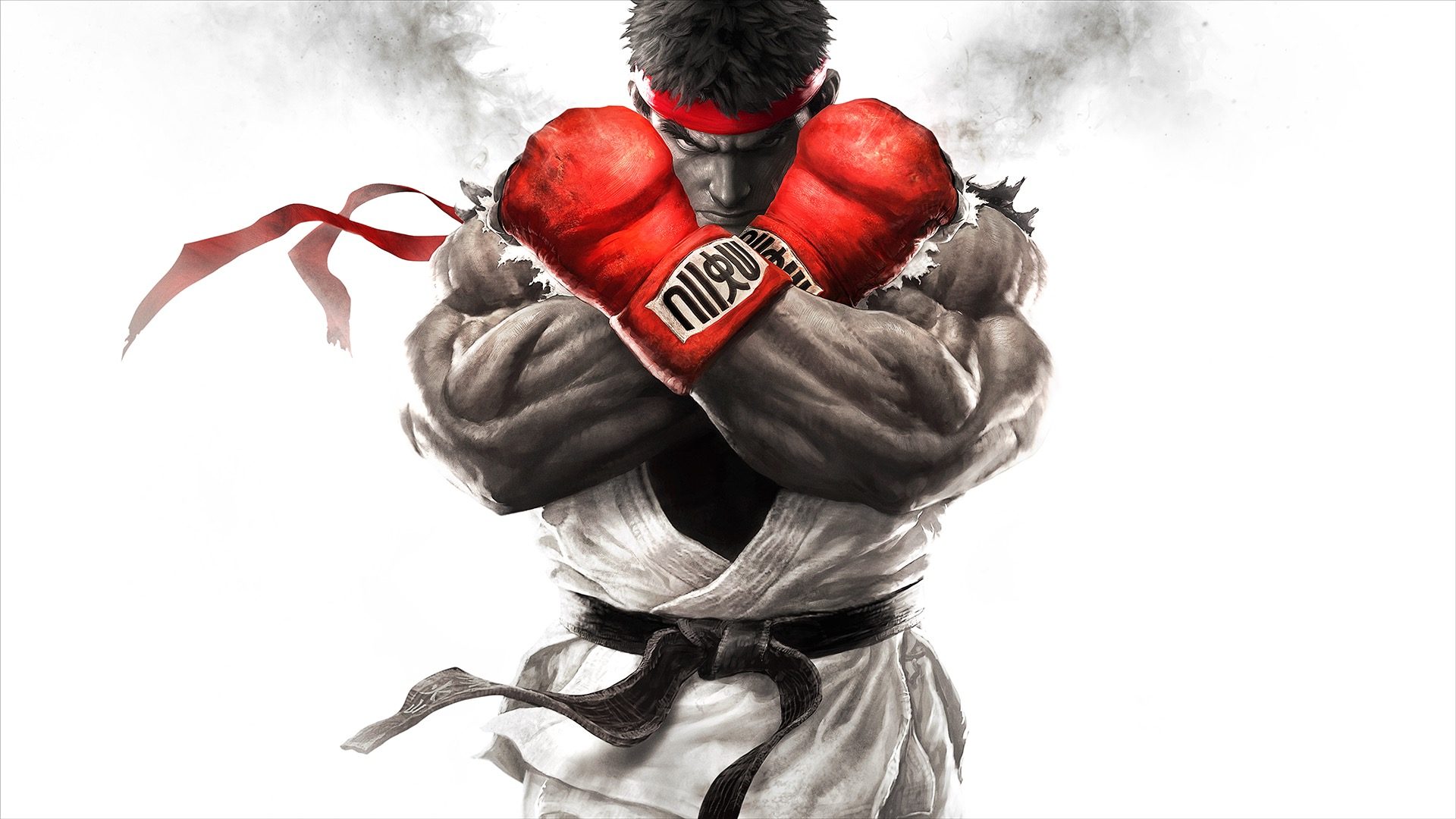 Capcom sends a message of professionalism

After an incident caught on-stream at the fighting game event Combo Breaker 2016, Capcom Pro Tour has banned a player for groping a female attendee. Noel Brown has been barred from participating in the Capcom Pro Tour and is also prohibited from attending Evolution 2016, the biggest fighting game tournament of the year which will be held this July.

Capcom Pro Tour said this in a statement released on their website:

Over the past weekend, we were notified that an unfortunate case of sexual harassment occurred at Combo Breaker 2016, a Capcom Pro Tour Ranking Event, where a female attendee received unwarranted and unwanted contact from a male attendee, who is confirmed to be Noel Brown. This incident was also captured on camera during the live stream before the Street Fighter V Losers Finals match.

We have worked closely with the tournament organizer of Combo Breaker to gather all details surrounding the incident. We have found that the victim, who wishes not to be named, has gone on record and confirmed this was an inappropriate act from Noel Brown and was not consensual.

As a result, we are banning Noel Brown from competing in the duration of the 2016 season of the Capcom Pro Tour as a first offense. A second offense will result in a lifetime ban from participating in all future Capcom Pro Tour events. We will use this as a baseline penalty if similar incidents occur in the future.

We do not condone any acts of harassment and we want all of our players and fans to know we will continue our work to ensure that all Capcom Pro Tour events provide safe, inviting environments where the focus is on healthy competition and exciting rivalries.

We support Combo Breaker’s decision to ban Noel Brown and support any tournament organizer who decides to ban anyone from their event who they feel is creating a hostile environment for other attendees.

Brown, who had been arrested for domestic violence battery in 2013, maintains that there’s a second side to the story, and posted screenshots of a text conversation between him and the victim in a since-deleted Facebook post. He tweeted, “I wonder if these tabloids will report what I posted. Probably not”.

Capcom Pro Tour is a circuit of major fighting game events around the world in which Street Fighter V players can compete and earn points, in order to gain ranking and qualify for the invitational Capcom Cup. Capcom, who for years had shied away from supporting the grassroots Fighting Game Community, has been trying to grow the professional scene by providing support, such as giving this year’s Capcom Cup a $500,000 prize pool. And with Evolution 2016’s finals being held in Mandalay Bay Events Center in Las Vegas, the FGC is striving to attain the legitimacy held by other more popular eSports.

This makes Capcom’s ruling in the Noel Brown situation significant, as it sends a message that Capcom Pro Tour events are going to be held to high, professional standards. The FGC is notorious for being a bit more hardcore than other video game communities, so it remains to be seen how longtime players will react to this kind of statement being made.