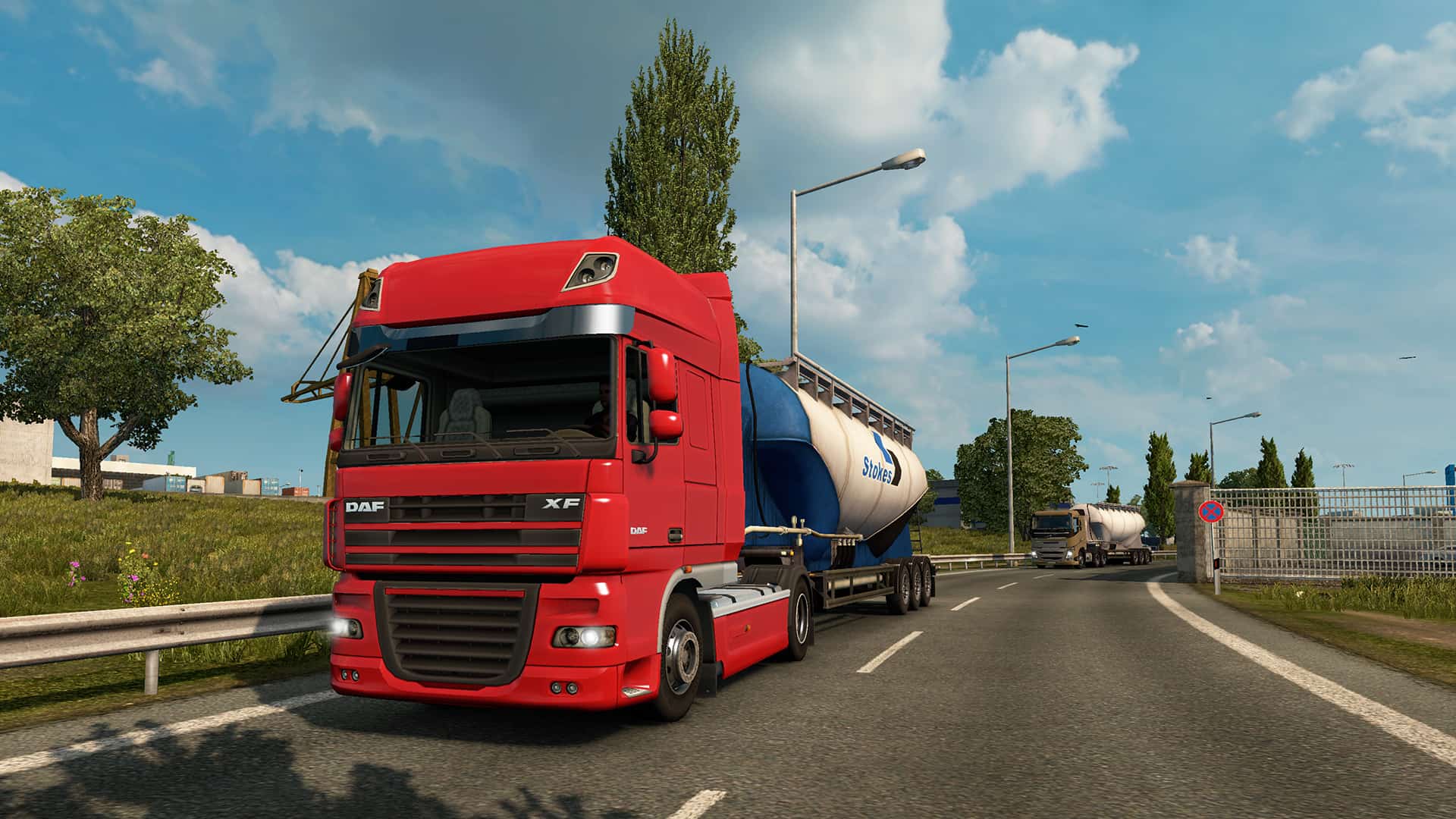 The event was a collaboration between SCS Software (developers of Euro Truck Simulator 2) and Goodyear Tyres. Players were given the chance to grab a Goodyear blimp cabin accessory and the Goodyear DLC pack (which costs $2.99) for free, given they take up 10 contracts from that ask them to deliver the tyres. The event was handled through the World of Trucks site – an official community website that allows for external contracts that would show up on your profile. Now, the site was the host for the Goodyear contracts.

Players were also told they’d only receive the DLC for free if the community collectively made 300,000 deliveries. In the first 24 hours, they had reached halfway and by the 2nd August, the goal had been met and the pack was released.

Euro Truck Simulator 2 has become somewhat of a phenomenon; released in 2012, the trucking simulator was the sequel to 2008’s trucking simulator. This time around, the game was supported much longer with the help of DLC. For 7 years now SCS Software have pushed out dozens of updates (with the latest adding voice navigation) and a handful of DLC, some are paint jobs and accessories, some are new types of cargo while others are map expansions, The latest of which added 24 new cities to the game.

The efforts to keep the game alive after so long have paid off, with playercounts in the ranges of 20,000 – 30,000. The game also has an overall score of overwhemingly positive on Steam.

Euro Truck Simulator 2 is out now on PC.