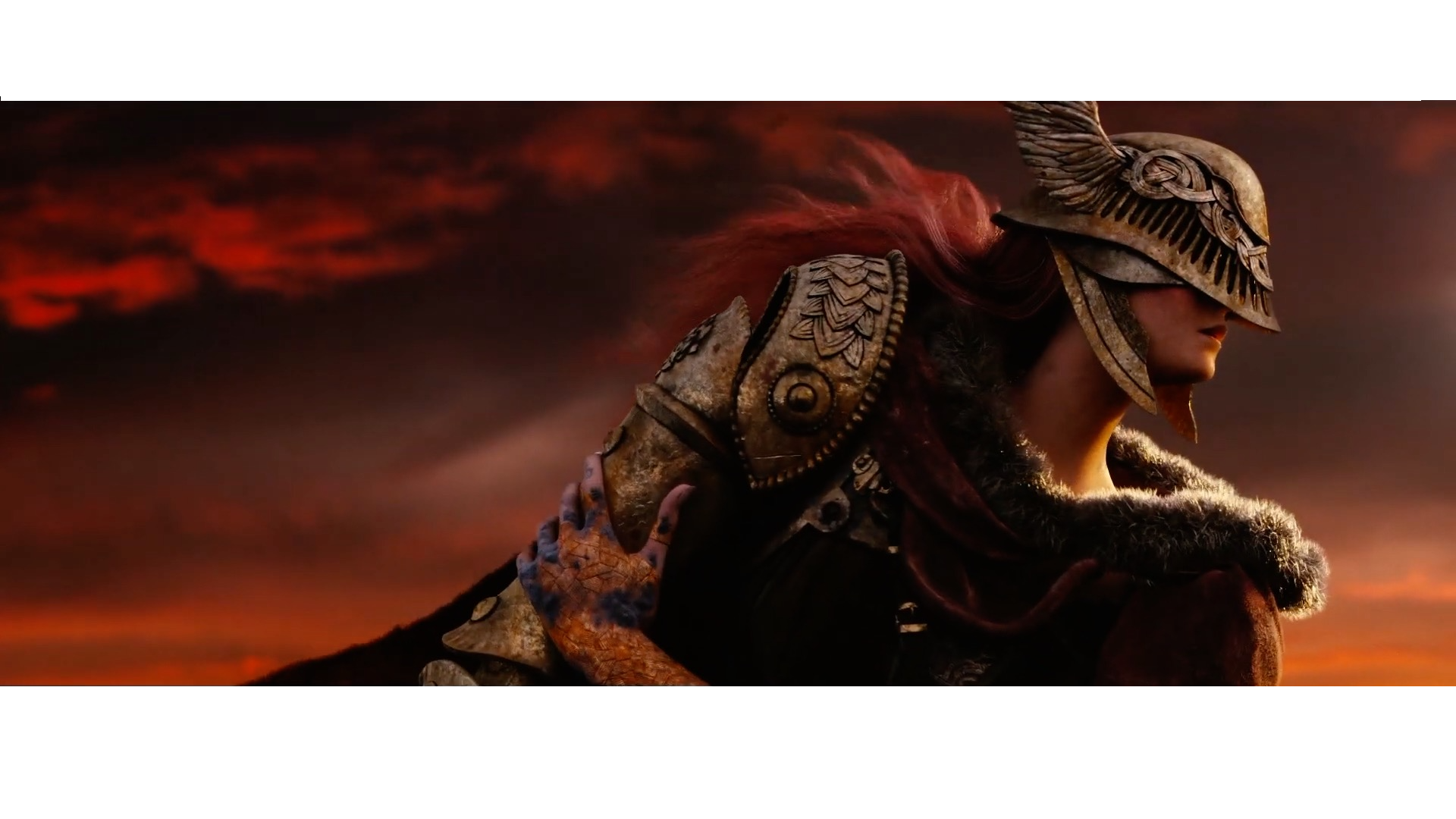 Elden Ring Gets its First Trailer

Game of Thrones is sadly over, and if you are anything like me, you now have a giant hole in your heart. Do not despair! Though it has been rumored, the FromSoftware, George R.R. Martin collaboration is real. The very first trailer was shown off today at the Xbox E3 conference. I still don’t know what an Elden Ring is, but I know it’s shattered.

Nothing is really known about the game, but two things can be assumed. The game will be hard enough to make me want to eat my own hards, and lore is going to spectacular. But do you really need to know anything else?

There is no timeline for release thus far, but it was only just announced today. More information will trickle out as time goes on. All we know for now is it is being made for release on PS4, Xbox One, and PC.