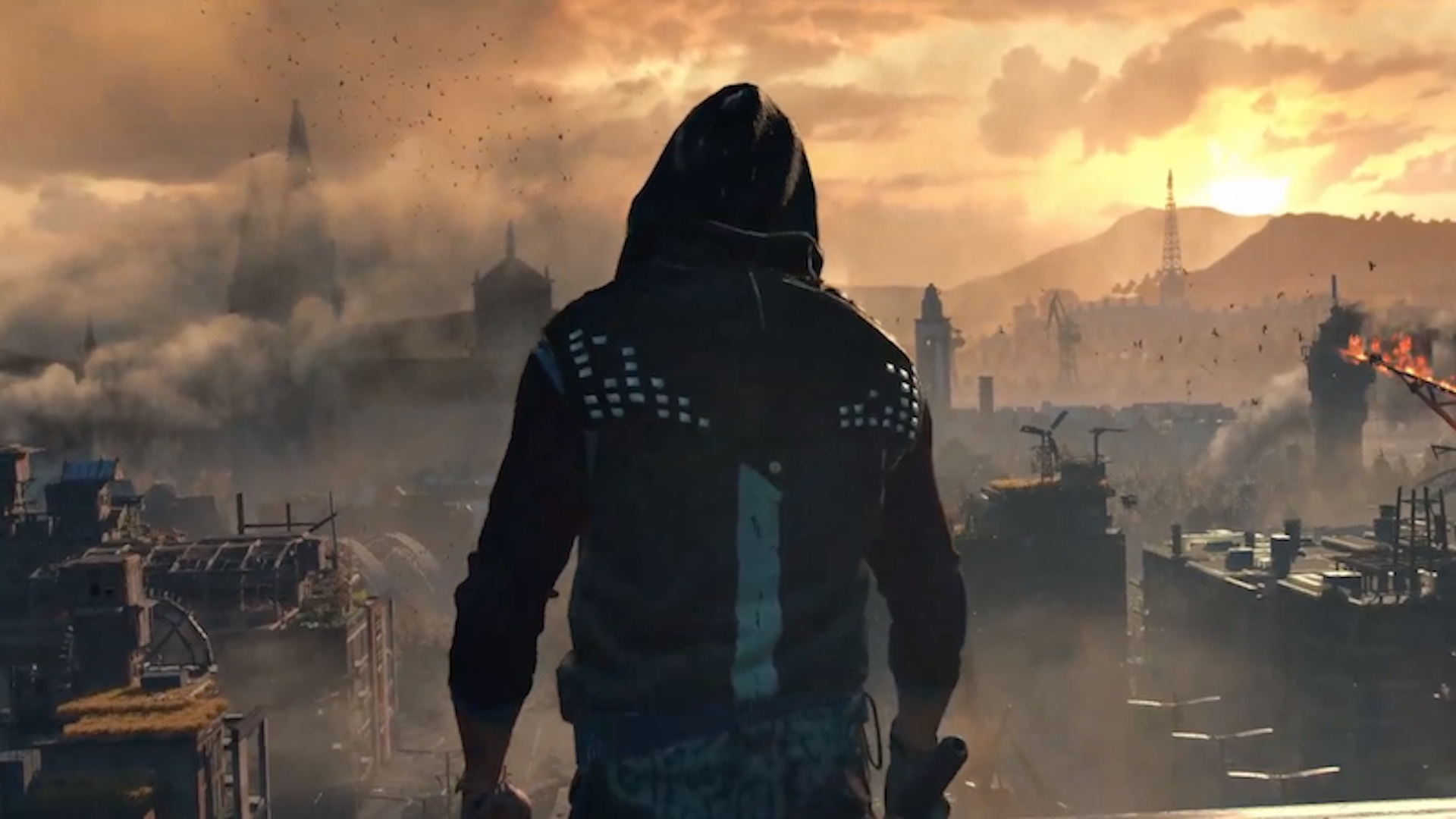 Our favorite parkour, zombie apocalypse is on its way. Unfortunately, Dying Light 2 isn’t coming until next year. It will all be worth it, however, if it turns out as good as it looks. I don’t know how companies keep making post-apocalyptic worlds look nice, but here we are again. Seriously, everything is on fire, but they have managed to make it look pretty.

In the first Dying Light, you played as Kyle Crane, but not this time. The star of Dying Light 2 is a man named  Aiden, and he has some bad times ahead. Not only does he have to deal with hordes of deadly zombies every night, but he is also infected. If I were infected with a hideous zombie virus, I think I’d be in bed, not doing seriously awesome parkour moves. But then people grieve in their own ways.

We don’t know much about the game yet, but it is more Dying Light so I’m in. But not until the Spring of 2020.