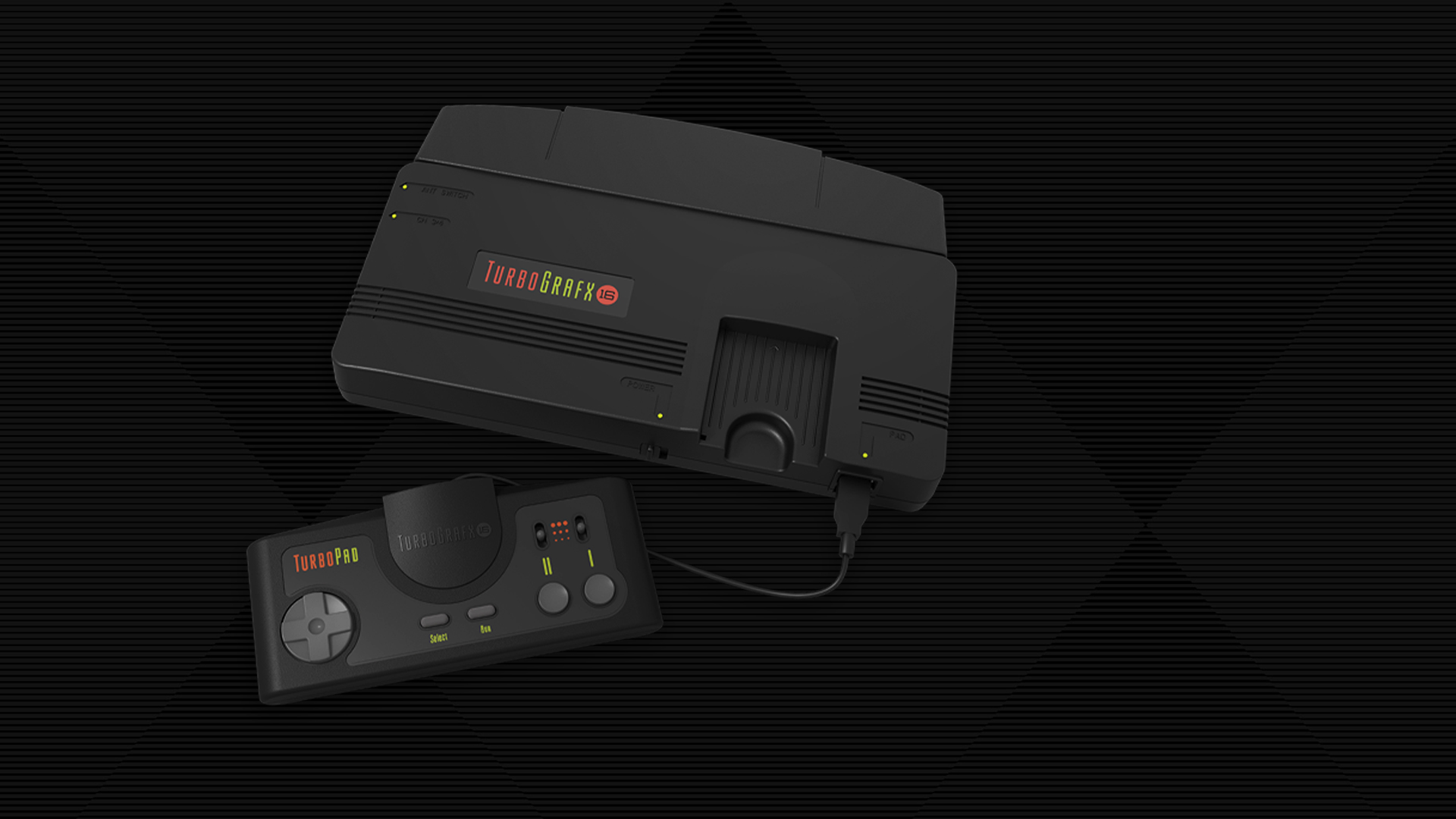 So excited I may have just pee'd a little.

Don’t look down on Konami’s “Special Announcement,” this is actually a HUGE deal. If you haven’t heard, Konami revealed the TurboGrafx 16 Mini(as well as the PC Engine Mini for Japan and CoreGrafx Mini for Europe) along with the first 6 built-in games. The TurboGrafx 16 was the first 16-bit console released in the United States and it briefly challenged the Sega Genesis and Super Nintendo in the early 1990’s. But the system would ultimately fail due to poor marketing and a gaming market that was monopolized by Nintendo at the time. Due to publishing contracts with Nintendo, many 3rd party publishers simply could not port their game to the TurboGrafx 16, leaving the system with a very small library of games.

So how about them games? Well, let’s start with the 6 games announced for the United States and Europe. They are Alien Crush, Dungeon Explorer, New Adventure Island, Ninja Spirit, R-Type and Y’s Book I & II. A solid starting line-up for the system, but there’s a hidden gem in this reveal… Y’s Book I & II is a Turbo CD game. But wait, there’s more!

Things get a bit more interesting when you look at the 6 titles announced for the Japanese version of the system, the PC Engine Mini. Of those games, only 2 are consistent with the games announced for the United States and Europe, Dungeon Explorer and Y’s Book I & II. The other four include Bonk’s Adventure, Castlevania: Rondo of Blood, China Warrior, and Super Star Soldier. Again, there is yet another hidden gem here. Not only is the fantastic, and super expensive, Castlevania: Rondo of Blood included here, but it is also a Super-CD game. This is very important because it means the entire TurboGrafx 16 library is available to the system, not just the HuCard games.

You can check out a small example of all 10 games shown by watching this background video that’s hidden behind the game boxes on the announcement website.

Already the TurboGrafx community is buzzing with the hope that their favorite TurboGrafx game will get released on the mini-console. Some even have their fingers crossed that some of the games known to have US translations but never released commercially may find their way to this system. Could we potentially see Castlevania: Rondo of Blood on this mini system? We sure hope so.

Konami did not provide any details on cost, release date, or even how many games will be released on the system. But don’t worry, we’ll keep you updated as these details are announced. 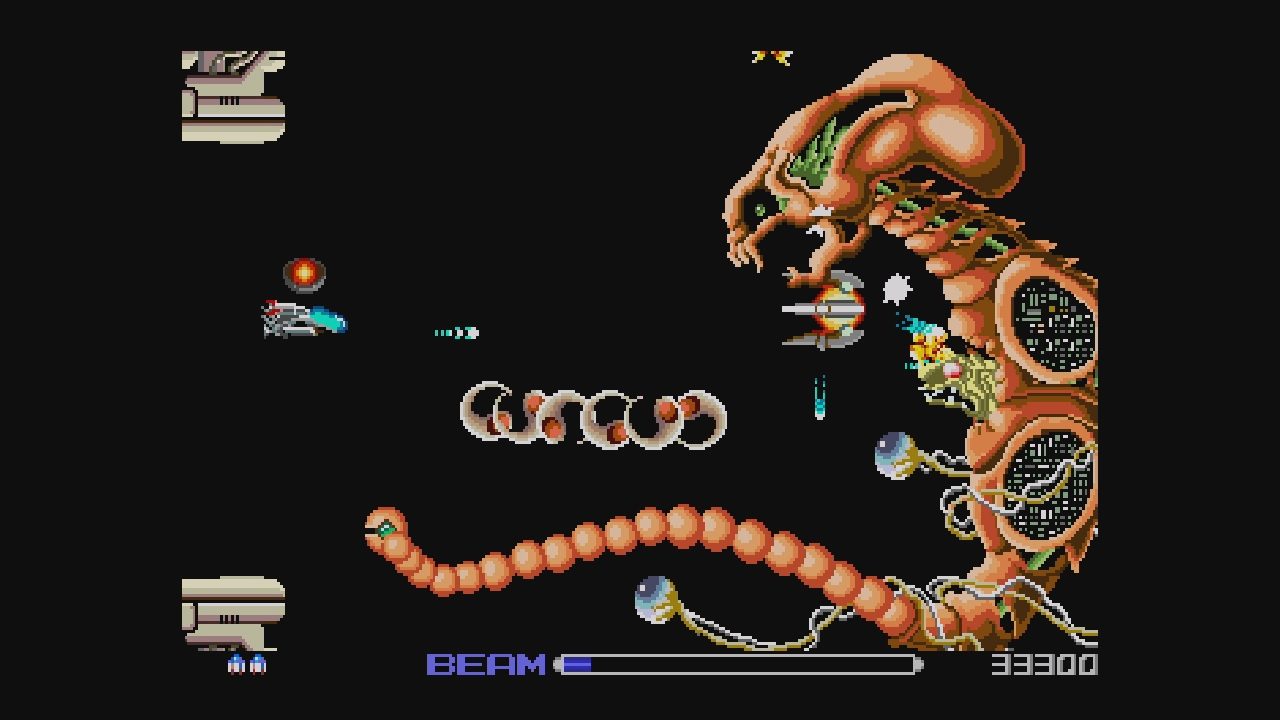 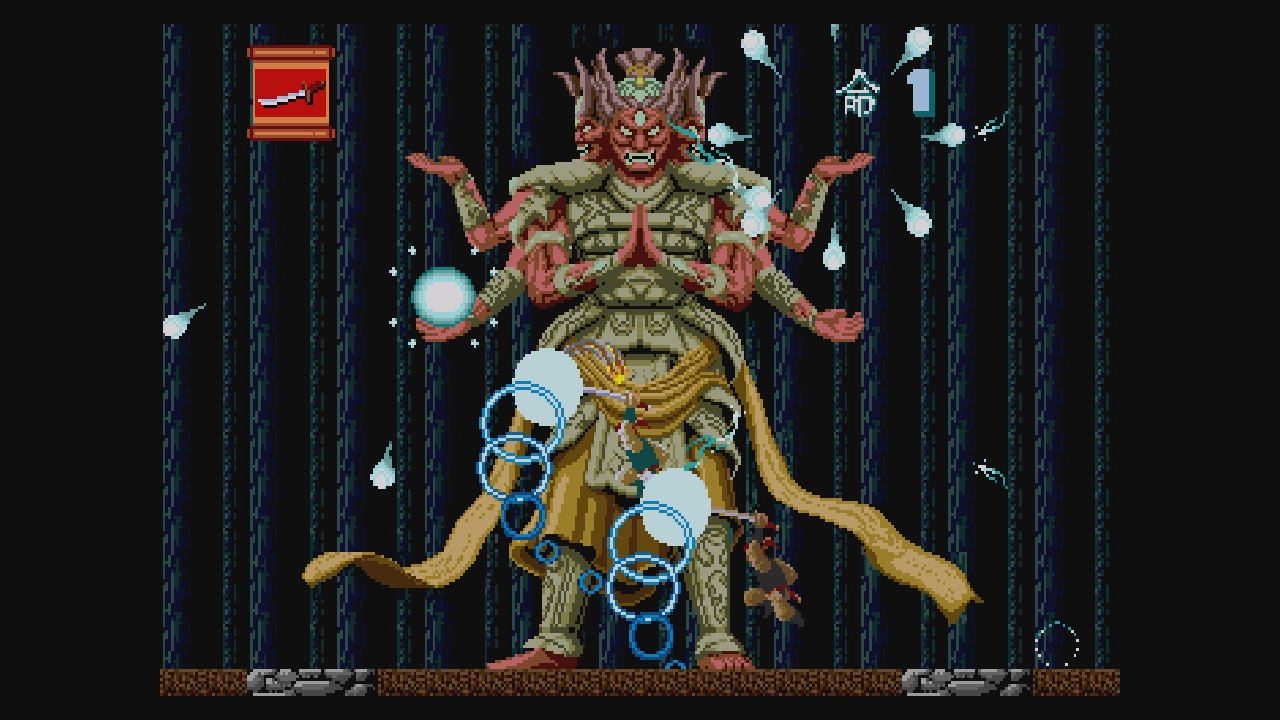 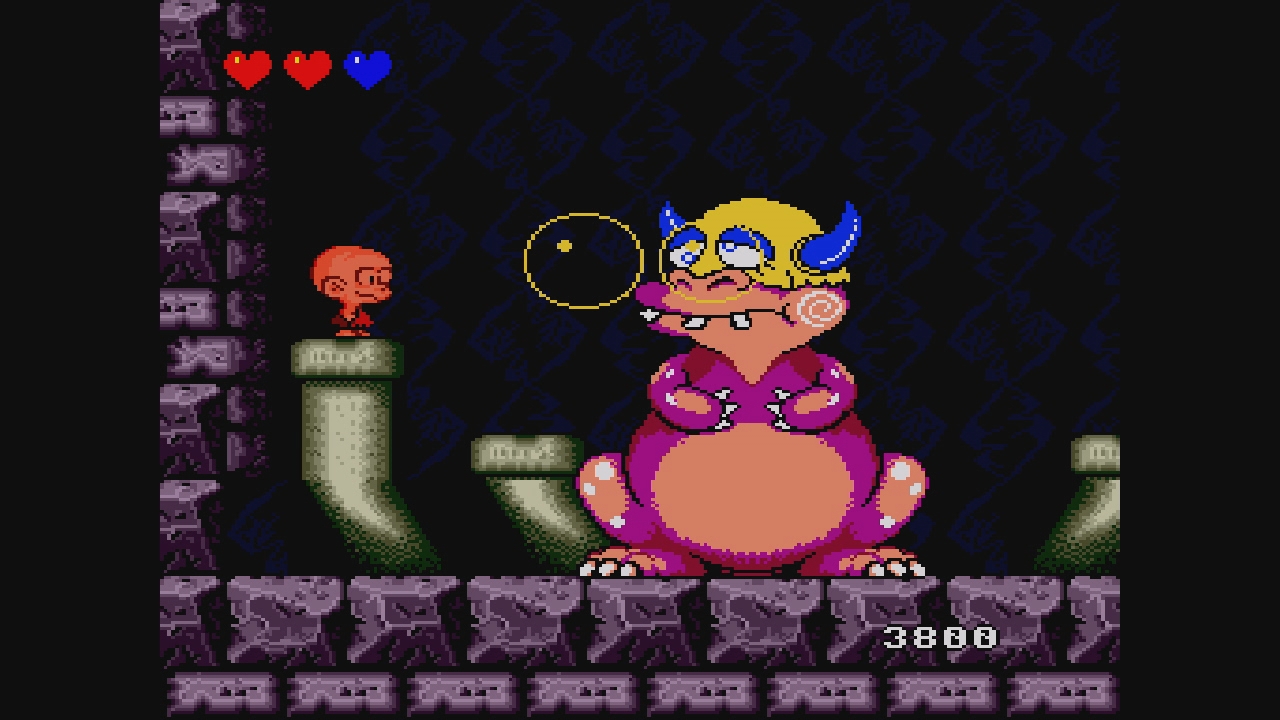