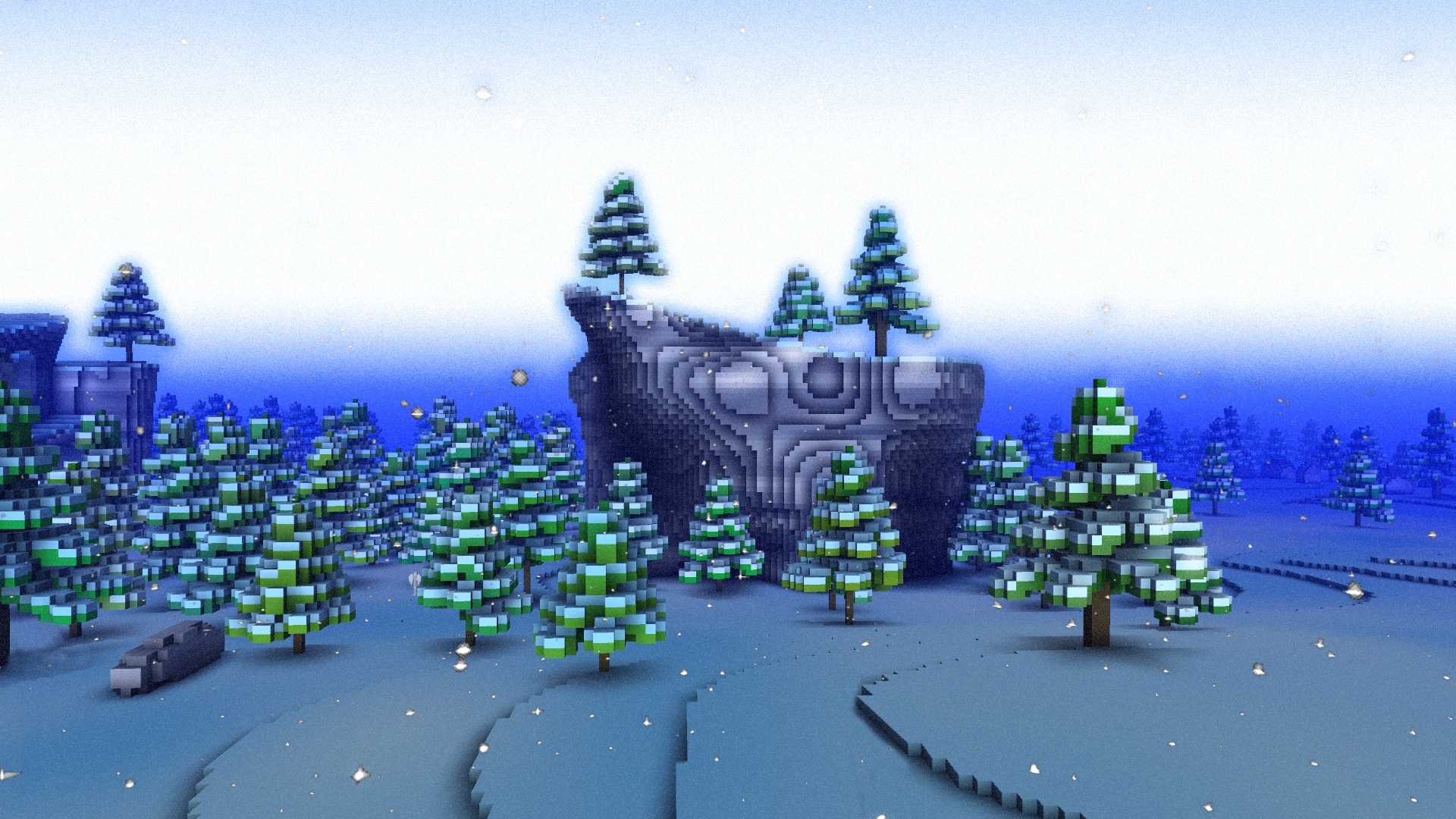 game is coming to steam after 6 years

Cube World, after 6 years of development hell, is making its way to Steam.

Following a 20 minute gameplay video showcasing the mage class in a new build of the procedural generated voxel RPG, Wolfram von Funck (known as Wollay) announced that Cube World now has a Steam page, and is being released “around the end of September/October 2019”.

Cube World will be released on Steam! https://t.co/Lap10eQVKX
Hopefully around the end of September/October 2019. #cubeworld

Cube World has had a rocky development, with the game going 6 years without any updates. Wollay shed some light on the situation in a blog post, admitting that a DDoS attack on the storefront the day he began selling Cube World left him “traumatized”, which then led him to be “dealing with anxiety and depression ever since”. He then goes on to explain that he did work on updates for the game, but didn’t consider them to be good enough and reworked them. Finally, he claims the version we will get to play is “basically Cube World 2.0” and that “There are still many things I’d like to add in the future, but I think the version is already fun”.

The game first released in July of 2013 and was branded as a ‘Zelda meets Minecraft’ sort of deal. Cube World then attracted a cult following thanks to its quirky voxel graphics and features, which included the likes of paragliding and pets. Shortly after the release, Wollay stopped releasing updates for the game, and in 2016 the store was closed. Now, the game returns for sale at an unknown price which is expected to be $15, as this was the price of the alpha version.

Speaking of alpha, anyone who bought the game during that period will receive a Steam key free of charge.