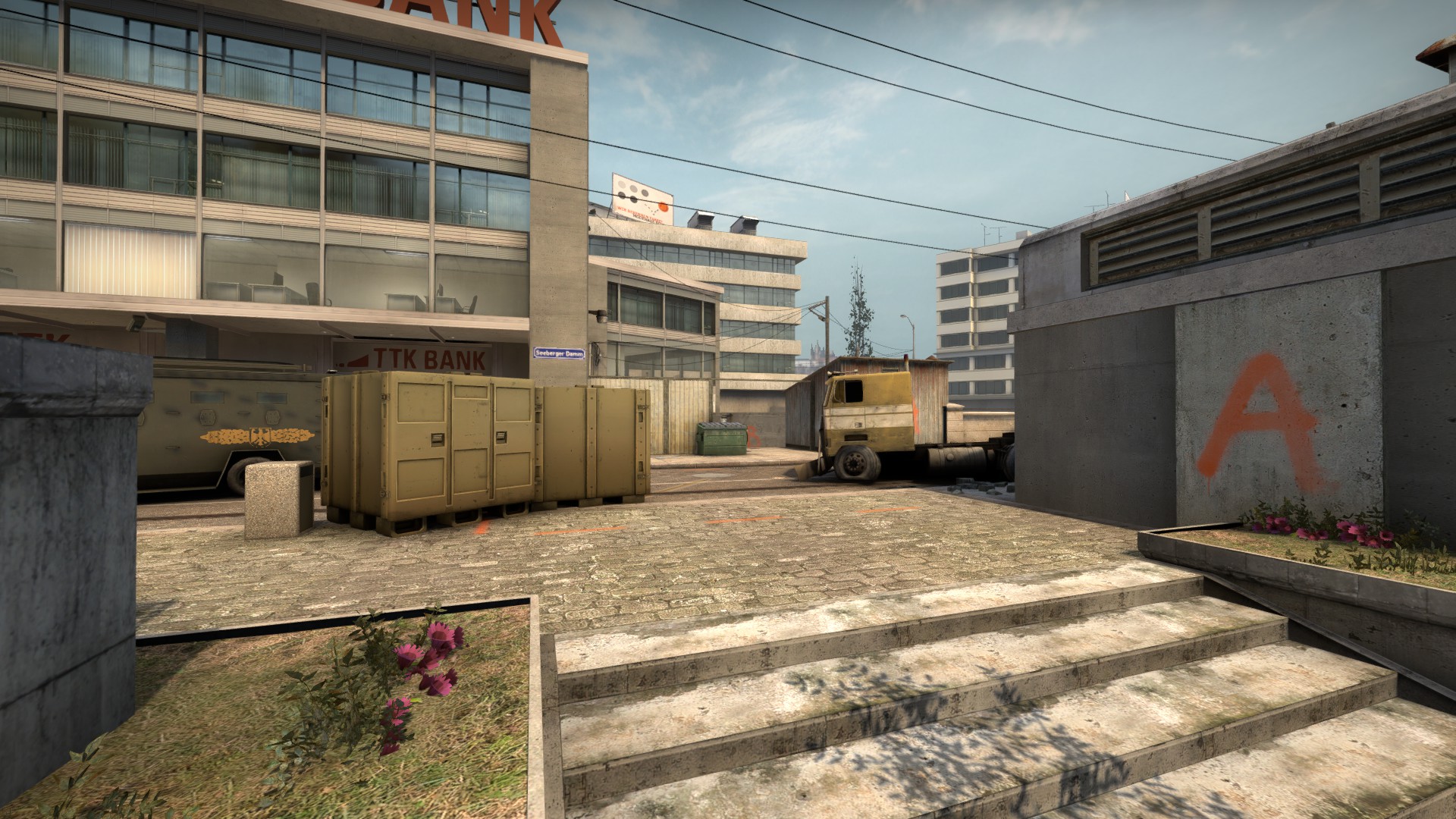 The 2012 FPS has been one of Steam’s signature titles for years, with its total sales estimated to be in the double digit millions. The game is famed for its intense 5v5 duels short across dozens of maps. Players are assigned to either the terrorist or counter-terrorist team in 30 rounds of a fast-paced game of plant the bomb/defuse the bomb (depending on which team you get placed on).

If you are one of the 10 people who haven’t picked up the game already, now’s your chance to do so for the price of zilch. CS:GO has gone free to play forever. The game received a free-to-play edition back in August which had limited players to bots only but those restrictions have now been lifted with everyone being able to access the full game.

You may be asking yourself, what do the people who bought the game get for investing their hard earned cash into the game? Well, anyone who purchased the game prior to 7th December will receive a loyalty badge which they can flaunt on their profile for all the world to see. Furthermore, owners will automatically be upgraded to prime status which places them in higher quality matchmaking. Previously, players had to jump through a series of hopes to achieve this status. It’s also worth noting free-to-play owners can purchase prime for $14.99.

In addition to the price change, Valve added Danger Zone – a battle royale-esque game mode where up to 18 players drop into an island called ‘Blacksite’. Players will be forced to scavenge weapons, make use of the drone delivery system and survive against man and machine in 10 minute matches. Ammo is scarce so you’ll need to make use of some new melee weapons such as a hammer or a simple wrench. Be the last one (or team) to survive.

As with every major update comes a case full of juicy cosmetics. The case consists of 17 community created skins for a variety of weapons, including the famous AK-47 Asiimov.

CS:GO is out now on Steam.

Legacy versions are available on PS3, Xbox 360 and Xbox One.