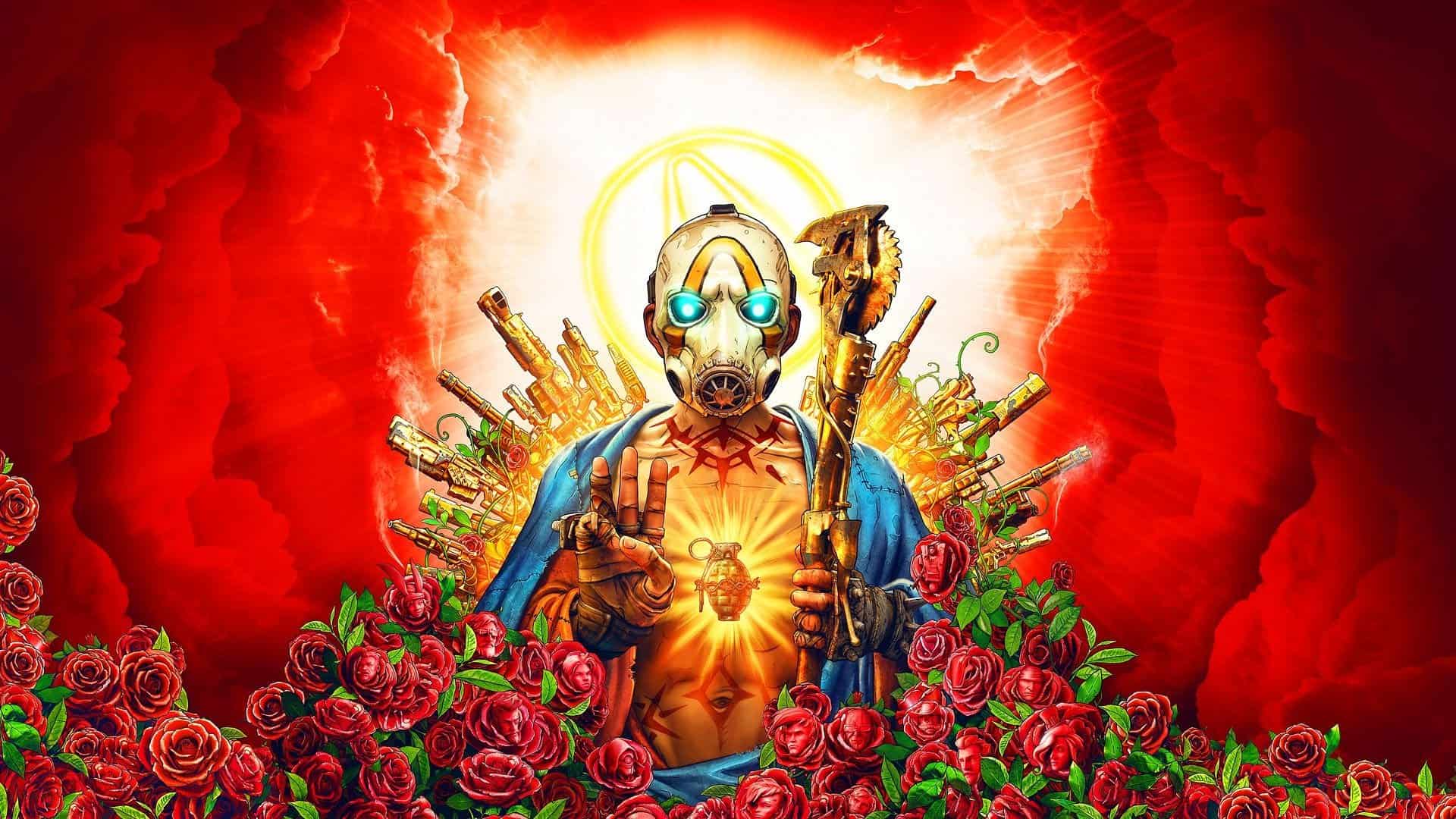 Gearbox has unveiled the first DLC for Borderlands 3.

During the monthly Borderlands Show (hosted by Greg Miller and Fran Mirabella), fans were given details about the upcoming DLC for the looter shooter. Greg and Fran were joined by studio head Randy Pitchford who showed us our first full glimpse of the new DLC, first teased earlier this week.

The new 7 hour campaign will see you hop onboard Handsome Jack’s floating casino, which has been on lockdown since his death. Help Moxxi take back the casino and “scratch him out of the books forever”. The trailer shows off a wild spaceship, inhabited by all sorts of enemies, including a round 2 to Claptrap’s Robo Revolution. There’s also a cast of new characters who are likely going to help you in what is being described as “the ultimate heist”. Season pass holders will get access to the DLC while owners of the super deluxe edition will get the add on for free.

Borderlands 3 launched in September to critical acclaim. Being a 7 year sequel in the making, Gearbox created the third instalment in the long running Borderlands franchise (10 years now!).

Borderlands 3 is out now on PS4, PC and Xbox One. Moxxi’s Heist of the Handsome Jackpot is out December 19th, 2019.