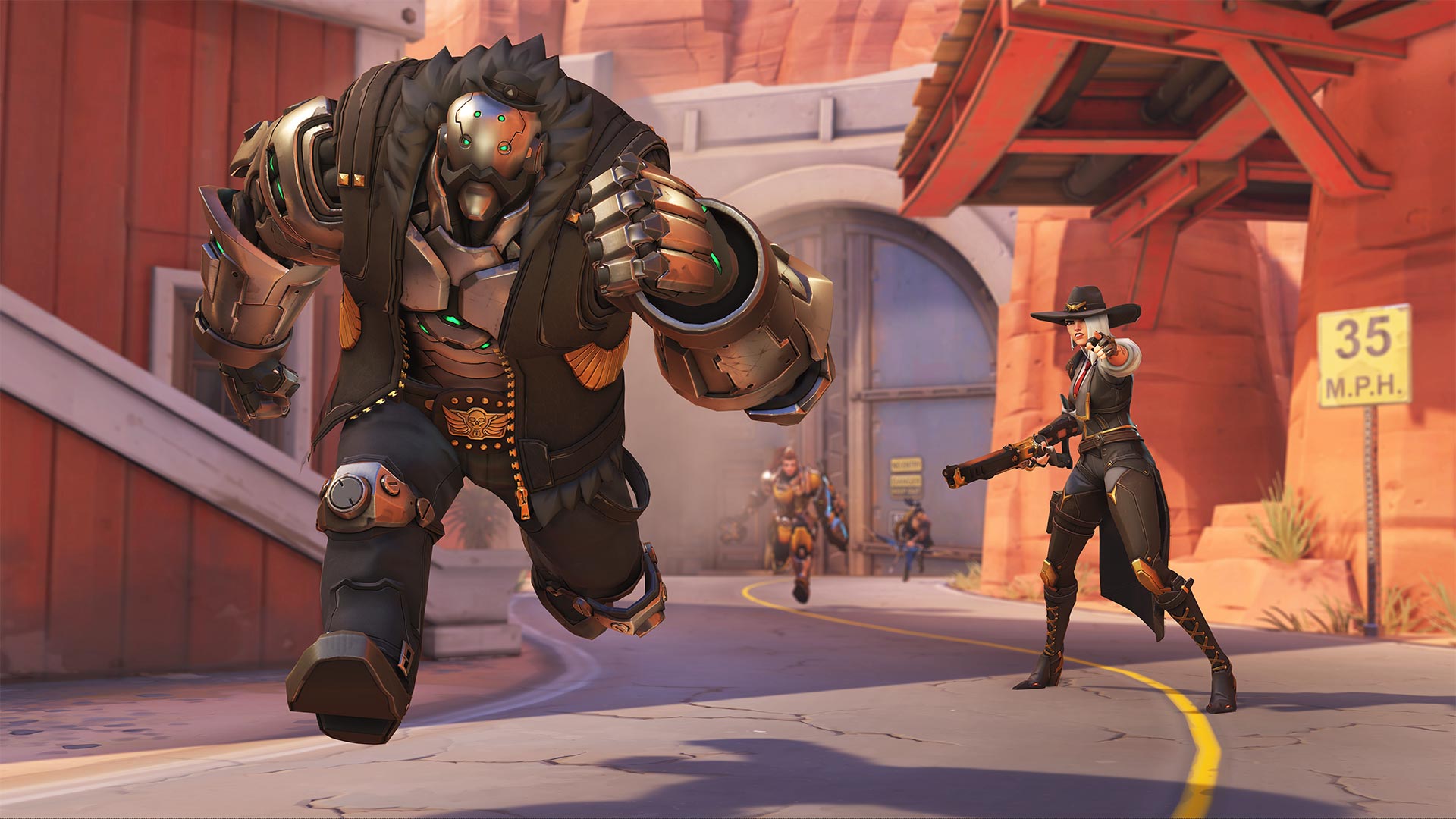 A recap of all things Blizzard

Blizzard’s annual celebration of their games is happening this weekend. As always, the event opened with a presentation regarding Blizzard’s biggest IPs. Every year, fans (regardless whether they’re at the event or not) are treated to a flurry of information for their favorite franchises. This year was no exception. While you’ve probably seen endless tweets about the new Overwatch character or your Diablo Immortal, I’m here to give a recap of what happened during the opening ceremony of BlizzCon 2018.

Heroes of the Storm

Blizzard’s free to play crossover MOBA Heroes of the Storm was up first on the stage – announced by Blizzard’s new president J. Allen Brack. The game is known for pulling characters from Blizzard’s biggest franchise and pitting them against each other: Tracer, Hanzo, Sylvanas, Diablo, Probious, Tychus, Genji, Falstad, Cassia, Stukov, Ana and many, many more. All of these are established characters from their own intellectual property but Heroes of the Storm latest character isn’t a regular.

Her name is Orphea – the first hero to be born in the Nexus (the location which HoTs takes place in). This mid-range assassin is on a quest to avenge those hurt by her father – the Raven Lord. Her abilities include crushing jaws, a move that creates a set of teeth that traps the opponent, causing a nice chunk of damage and a short stun period.

Along with the new character comes a tease of some major changes coming, including the catapult update, a rebranding of stimpacks to boosts and buffs to armor. You can read all about it on the Heroes of the Storm blog here.

Fans were also treated to a glimpse of the upcoming skin for a certain skeleton king. Janitor Leoric originally began as a fan creation meme on Reddit but was picked up on by Blizzard and spun into what we see today, which accompanies Orphea’s schoolgirl skin. Another popular meme is Kevin, the creative content lead at Blizzard who’s responsible for unveiling the latest heroes via spotlight videos. Now, he’ll be available as an announcer in Heroes of the Storm.

The Horde’s and Alliance’s feud continues to unfold in World of Warcraft as Blizzard announces the launch date for Tides of Vengance, the first substantial patch to WoW’s latest expansion Battle of Azeroth. The war will see both sides clash as the Alliance attempts to capture it’s home once more. After gaining control, Alliance are expected to raid the Horde in the battle of Daza’Alor.

Overwatch arguably was the best part of the show this year with Mc Cree receiving a short film which played on his spaghetti western identity. The movie introduced us to multiple character (including, but there was one that stole the limelight – Ashe

only for the limelight to be stolen by Overwatch’s latest character – Ashe. Hailing as a female counterpart of Mc Cree, Ashe wields the Viper; a high powered semi automatic rifle that can fire ‘quick shots’ or slower, better penetrating bullets. Her ultimate, B.O.B. summons her trust omnic sidekick Bob who acts as a helping hand who “charges forward and knocks enemies into the air, then lays down suppressing fire with his arm cannons”. Of course, Bob has already won the hearts of players.

you can read more about Ashe here.

Here’s one you might not have expected; Warcraft 3: Reforged. Blizzard’s last Real Time Strategy title in the Warcraft franchise is getting a makeover featuring 4k support, an upgraded map editor and a general overhaul of the game. For those eager to jump back into the Warcraft series, the pre-purchase page has gone live and thankfully, you won’t be spending no more than $29.99 or $39.99 for the spoils of war edition.

Diablo is coming to mobile and fans are not happy. The portable hack and slash (taking place between the events of Diablo II and III) has fans stirred up in a frenzy as many were expecting a Diablo 2 remaster. Fans have also criticised Blizzard for being ‘out of touch’ for supposedly adding microtransactions into the mobile iteration of the hack and slash franchise.

Despite this, Diablo Immortal looks like a conventional Diablo game. What do you think? Is the criticism well deserved? Are fans jumping the gun? Let’s discuss in the comments.