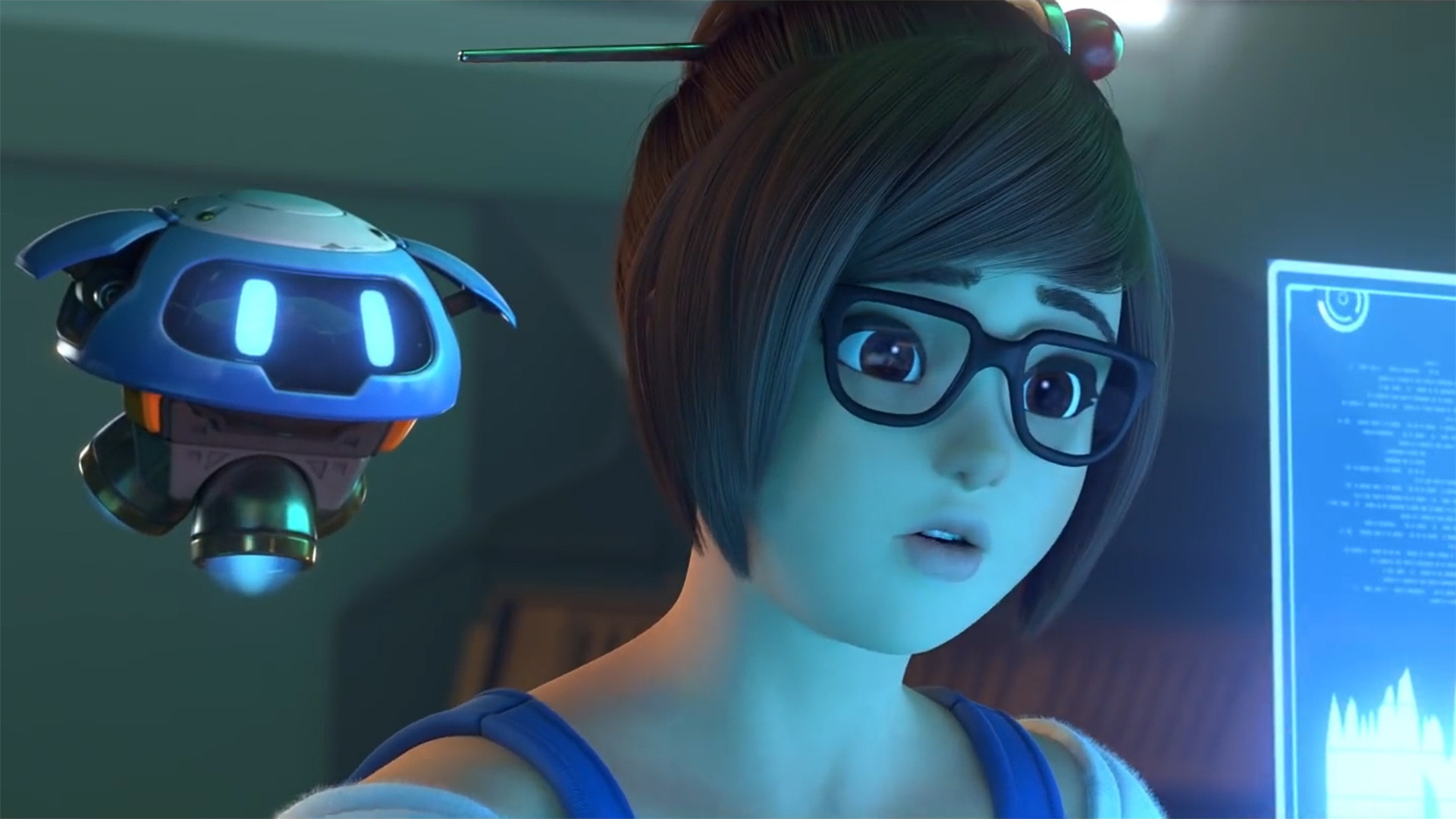 The announcement came from a blog post published on Friday. In it, Frank spoke about his time with the studio, and how he was grateful for being part of the journey:

“We made games that we wanted to play, believing that like-minded people would also want to play those games. Today we characterize it more specifically with the ambitious vision of bringing the world together through epic entertainment. I am so proud to have had the chance to positively impact the lives of so many people through the experiences we have created.”

“The time has come to say goodbye to one of my heroes, one of our founders, as well as one of our friends. When I moved into my new position last year, Frank stepped into an advisory role to help with the transition, specifically working with Ray Gresko and me on our games, culture, and the future of Blizzard. His support has been invaluable to us and to say we’re going to miss him is an understatement.”

Blizzard began in 1991 when then-UCLA graduates Michael Morhaime, Allen Adham and Frank Pearce put some money together to found the company, who began life by porting other games. Shortly in 1994, the company released Warcraft: Orcs and Humans which catapulted them into the industry and began success after success from the California company.

Today, Blizzard has been acquired by Activision and is now known as Activision Blizzard, with industry-recognized titles such as World of Warcraft, Overwatch and the Diablo franchise. More recently the company have come under fire for announcing a mobile Diablo title in place of Diablo 4 after it has been rumoured that the fouth entry in the hack and slash RPG is in development.

In his leaving message, Frank Pearce mentioned the studio have “many exciting initiatives in the works” and that he “can’t wait to see the results”.