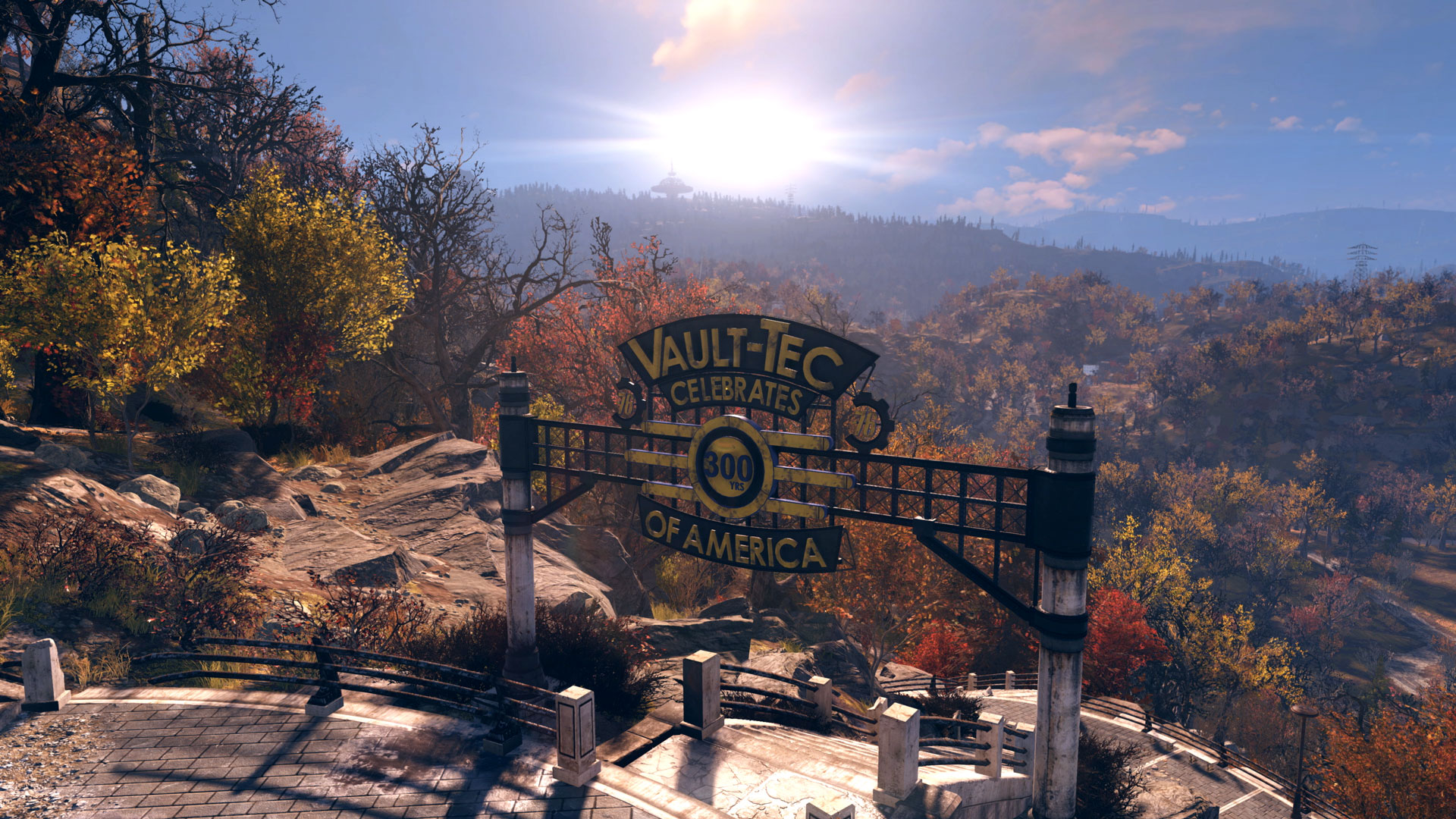 more in store for 76

Fallout 76 may have not had the best of starts, but with the arrival of the game on Steam and the new Wastelanders update, the game is starting to look more like a fallout entry; What’s next for the post-apocalyptic MMO?

Luckily, Bethesda took part in a Reddit AMA on April 23rd in Fallout 76’s official subreddit; Project Lead Jeff Gardiner and Lead Designer Ferret Baudoin answered some questions regarding the Wastelanders update and what they have planned for the future of Fallout 76. There’s a lot to get through here, so stick with us as we take a look at what’s coming in the (hopefully) near future.

The CAMP is your very own slice of Appalachia and it’s been receiving constant updates and tweaks since launch. Unfortunately, players are finding that the budget for their CAMP is just too small.

The budget refers to the amount of items you’re allowed to place in and around your CAMP. Each items contribute to that budget, with some more than others (especially display cases).

“You want it and OMG the dev team wants it, too. One of the greatest joys is sharing the wild and wacky stuff the community does with their CAMPs. But just flat out increasing the budget would have real significant performance ramifications. So it’s a balancing act. But we plan on doing some very fun things with CAMPs in 2020.”

That’s a very promising statement that indicates its been a change that the team at Bethesda have been pondering for some time. The last budget increase was in a March 2019 update and it’s likely that the positive reception of Wastelanders will give the team the motivation they need to come to a balance.

The Wendigo Colossus is a new creature that was brought in with the Wastelanders update.

It’s sold as a much scarier mutation of the Wendigo, only found in areas with nuclear blast zones. Currently, he’s just a very powerful enemy but thanks to Reddit user LawereneAndHen, we know now that the creature is getting its own event. When asked about the creature, Gardiner responded with this straightforward reply:

Indeed. Not to spoil anything, but we have a brand new event featuring this awesome beast coming this summer.

We can assume this will be in the form of a public event, although it could entail a new questline, or maybe even a new game mode.

Reddit user LawerenceAndHen got to ask a second question, this time about the legendary perk system; the reply revealed an in depth look at the new system:

This summer we’re adding legendary perks into the game. These perks are highly powerful and coveted, and players will unlock new slots to fit them in starting at level 50. You can also scrap all of your extra cards to ranks these perks up, and, when you roll alt characters these slots will be unlocked on them as well.

This is great news for anyone currently enjoying the endgame of Fallout 76 and are hoping to make their character even more powerful, especially when level scaling hits the game sometime this year.

The Brotherhood of Steel has been a long-standing faction in the Fallout universe, one that is known for primarily bringing law and order to a war-ravaged America.

After a retcon involving their presence in Appalachia (which was quickly cleaned up by Bethesda), we know now that the faction are known to be interested in the West Virginia region after a reply to Reddit user PiLLaYa’s question:

This is a potential tease of a future story DLC involving the faction and its Eastern America Chapter; fingers crossed.

There was also some less significant (but still as important features) revealed during the AMA, including: