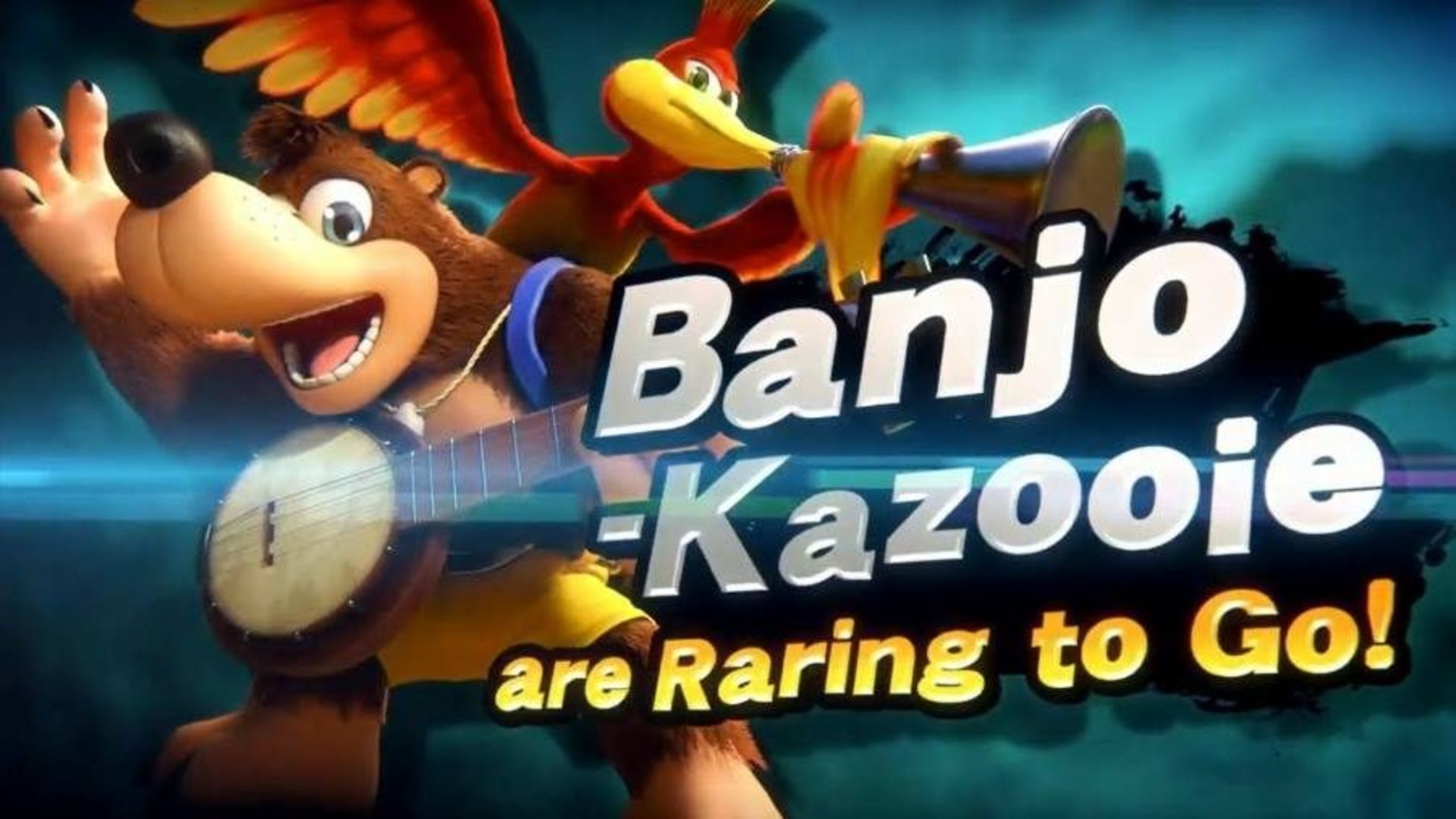 Banjo Kazooie and Dragon Quest as DLC for Smash Ultimate

In a dream come true for Nintendo fans everywhere, a long time requested pair have found themselves in Smash Ultimate. Banjo Kazooie are now out of their neglected franchise and into Smash in a lovely way of Nintendo once again making a statement that beloved characters are never forgotten. They have brought in characters that, in my opinion, are neglected and abandoned by their companies. Now to find themselves in Smash is very lovely. 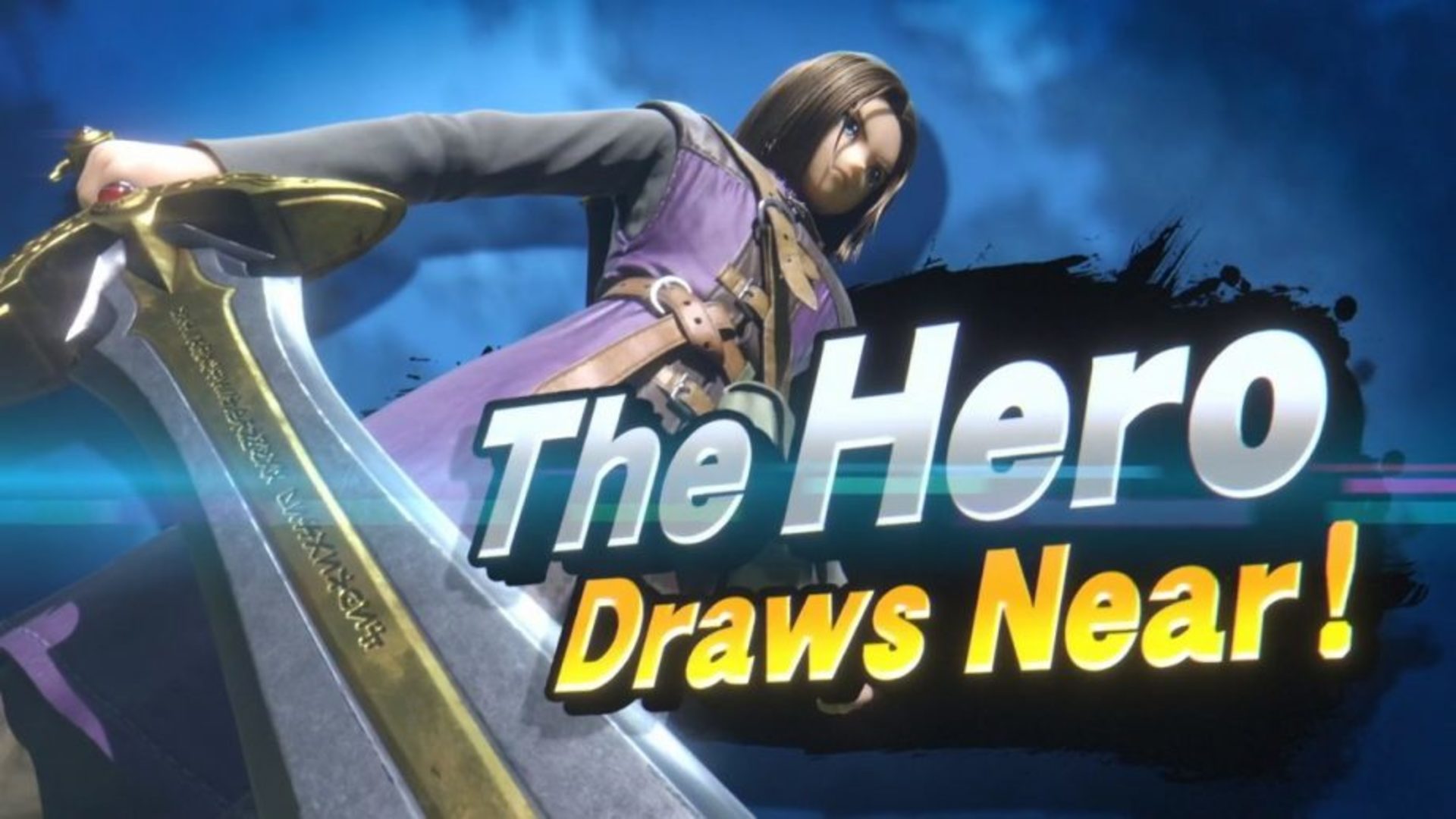