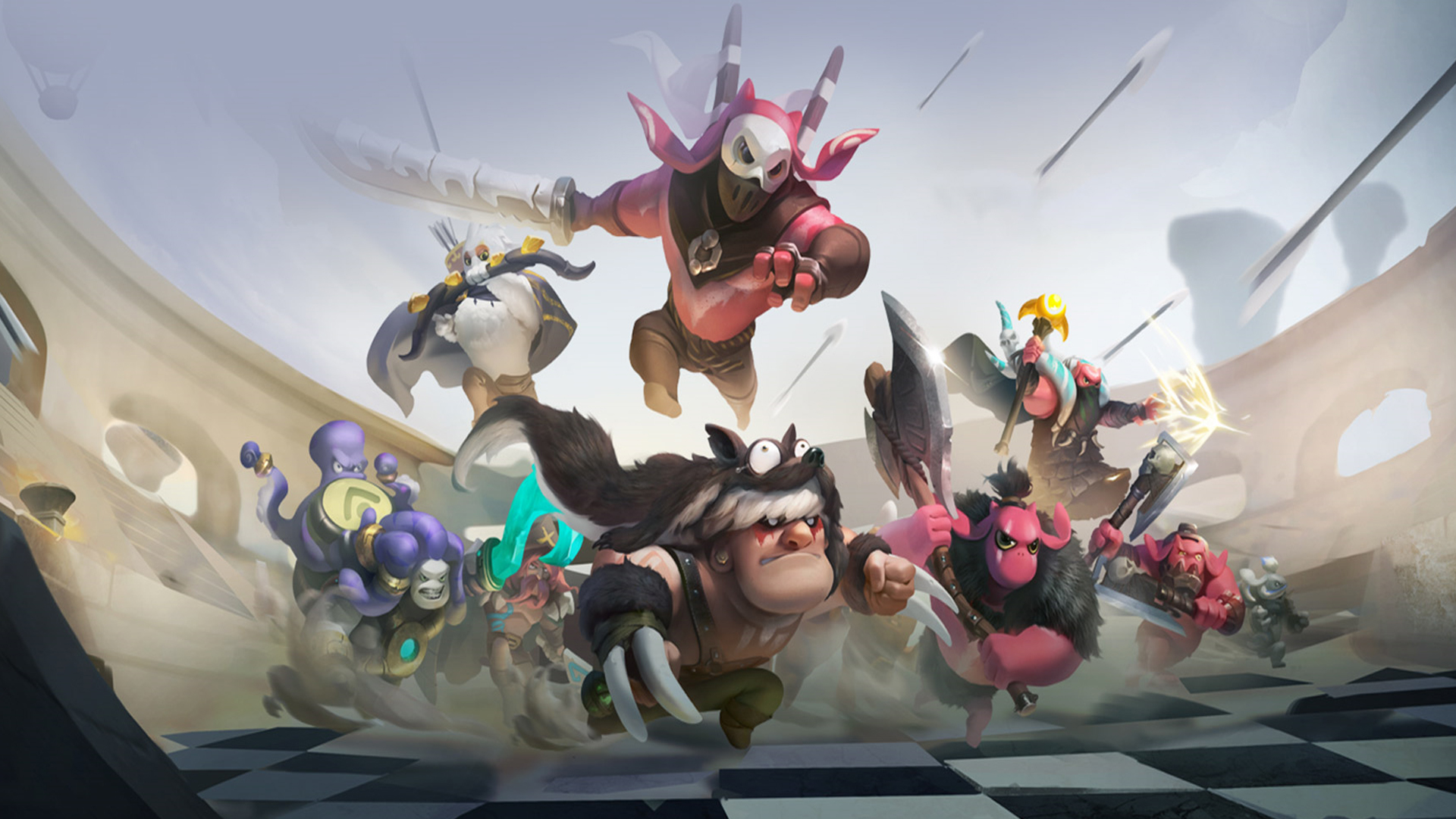 Drodo, the modders behind the wildly popular Dota 2 mod auto chess, have revealed their upcoming standalone title is now an Epic Exclusive.

The announcement was made during the PC Gaming Show, which is sponsored by the Fortnite developers. Auto Chess itself is an adaptation of Chinese developers Drodo’s mod for Dota 2, which is still going to be continued for the foreseeable future. Valve also have their own version of the game mode coming in development, but Drodo’s version will not be coming to Steam.

Auto Chess is coming soon, but is expected to roll out alongside the mobile version.