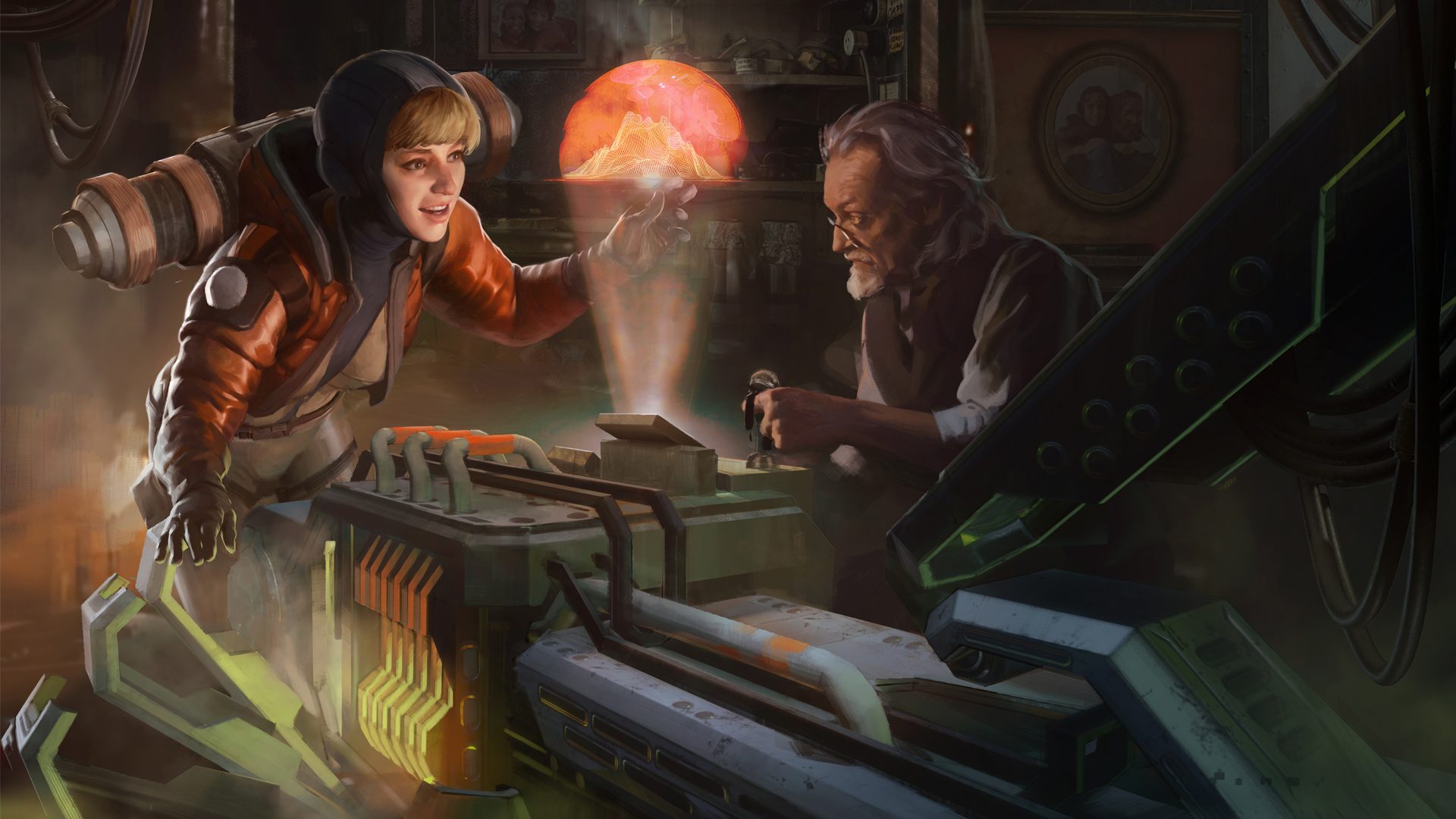 Electronic Arts revealed new details regarding Season 2 of Apex Legends. The new update is called Battle Charge and will bring a new weapon, new character, new weapon skins, new character skins, a ranked game mode, 2 new hop-ups, 3 new content types, 4 new Legendary Skins, and some crazy looking monster. Other changes include removing all badges and stat trackers from the leveling system, new, stackable, challenges that will replace the time-based rewards system, new rewards at the end of the season based on your rank, and plenty of crafting metals to create your own legendary item by level 100.

One of the big changes will be the addition of the L-Star, which is a gold rarity weapon that will only be available in care packages. Yes it is going to be “OP” but will have a limited amount of ammunition that can’t be scavenged from the ground. There will also be quite a few changes to some of the weaker weapons. There’s even “a chance that maybe a memeable weapon is usable,” can you say Mozambique?

Of course, the biggest reveal today was probably the new character being added to the game. She is a supporting character and her name is Wattson. Wattson’s Tactical Ability is that she has the ability to put down special electric fences that damages and slows down enemies when they pass through them, as well as sending a ping to the entire team. Her passive ability is that Ultimate Accelerants fully charge her Ultimate Ability, and standing next to interception pylons boosts your Tactical Ability recharge. Up to 3 of these interception pylons are placed when you activate her Ultimate Ability and will destroy incoming ordinance and repair damaged shields so long as they still stand.

A special introduction video was also revealed for Wattson, which you can watch below. 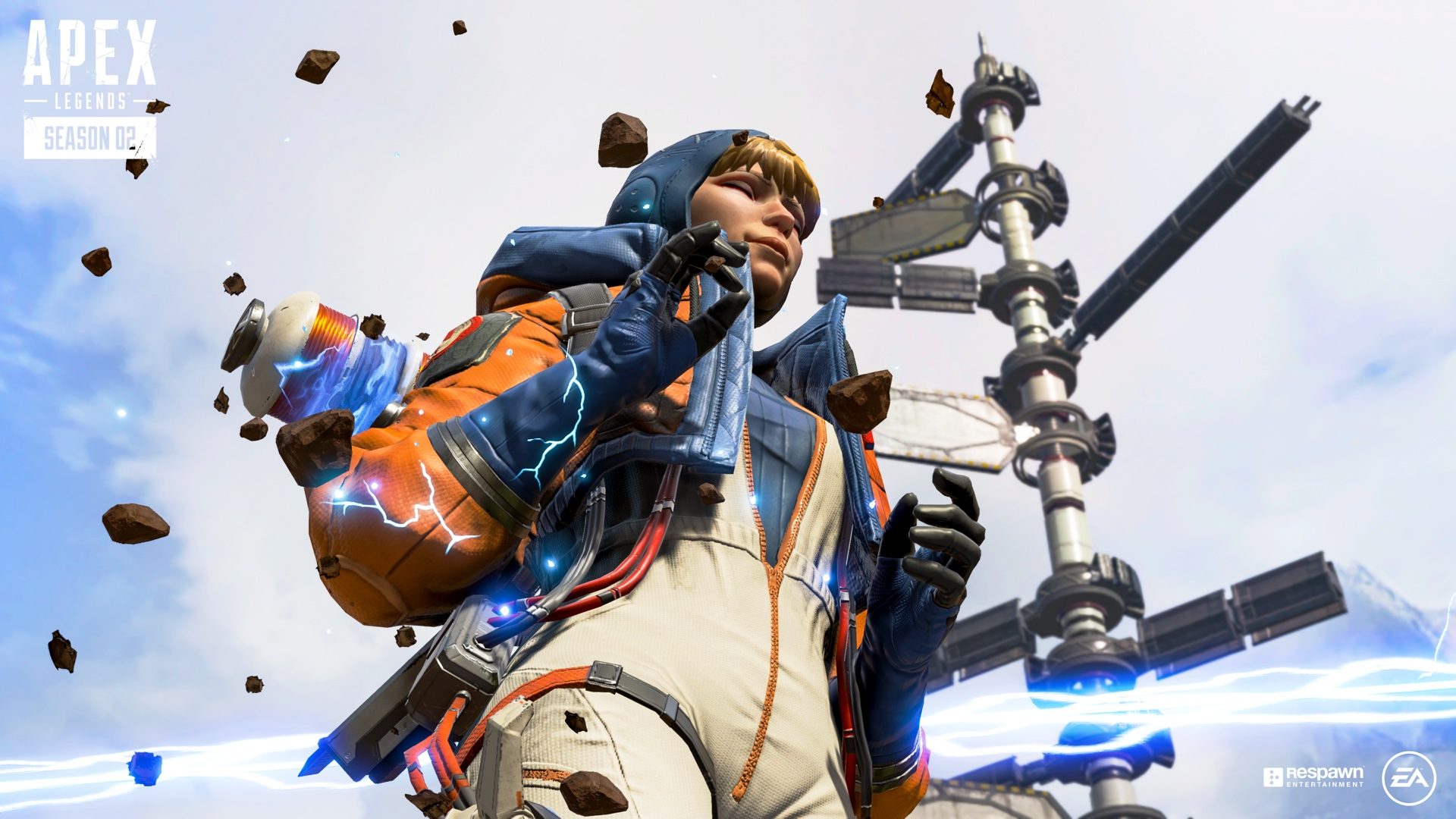 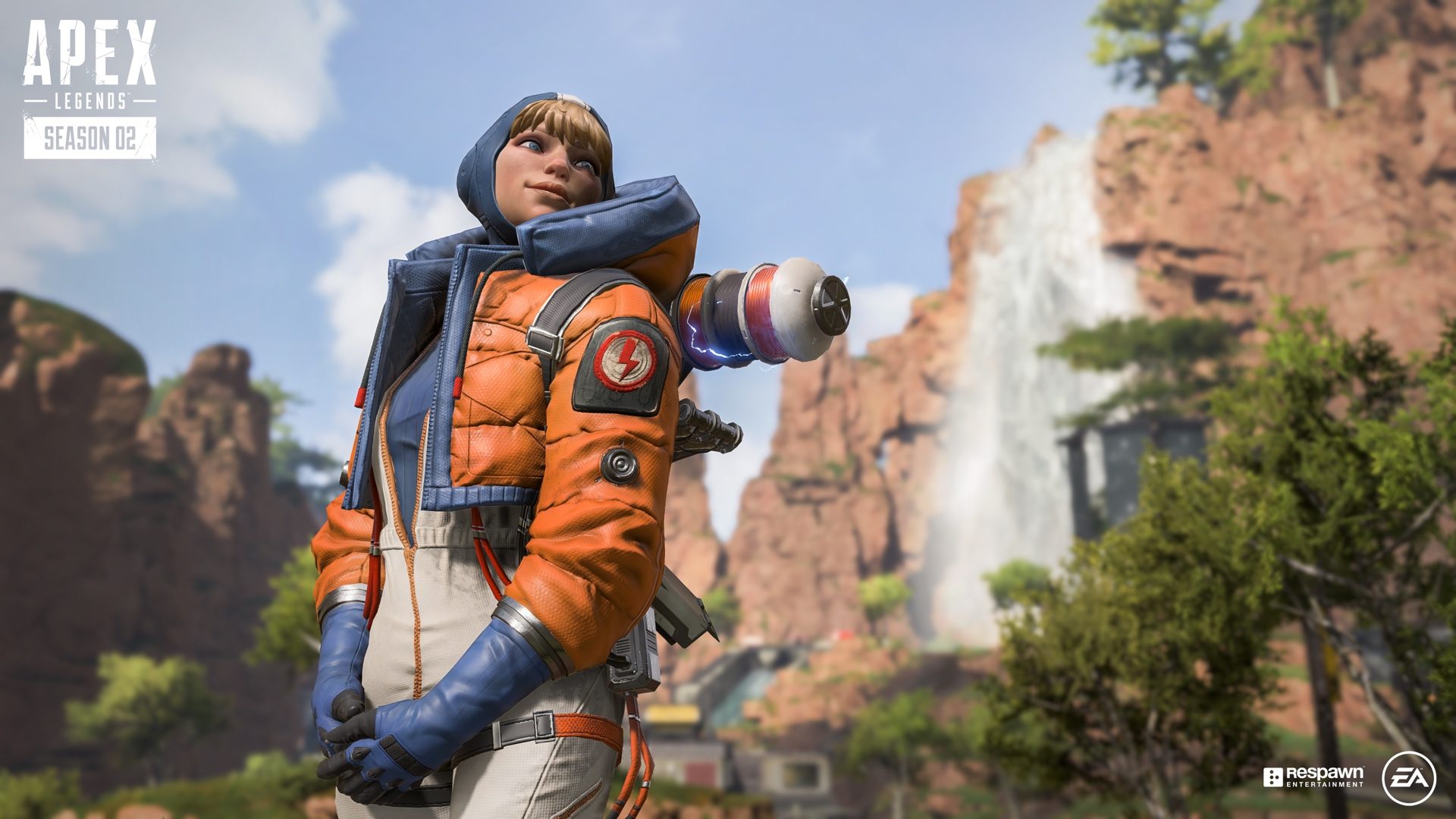 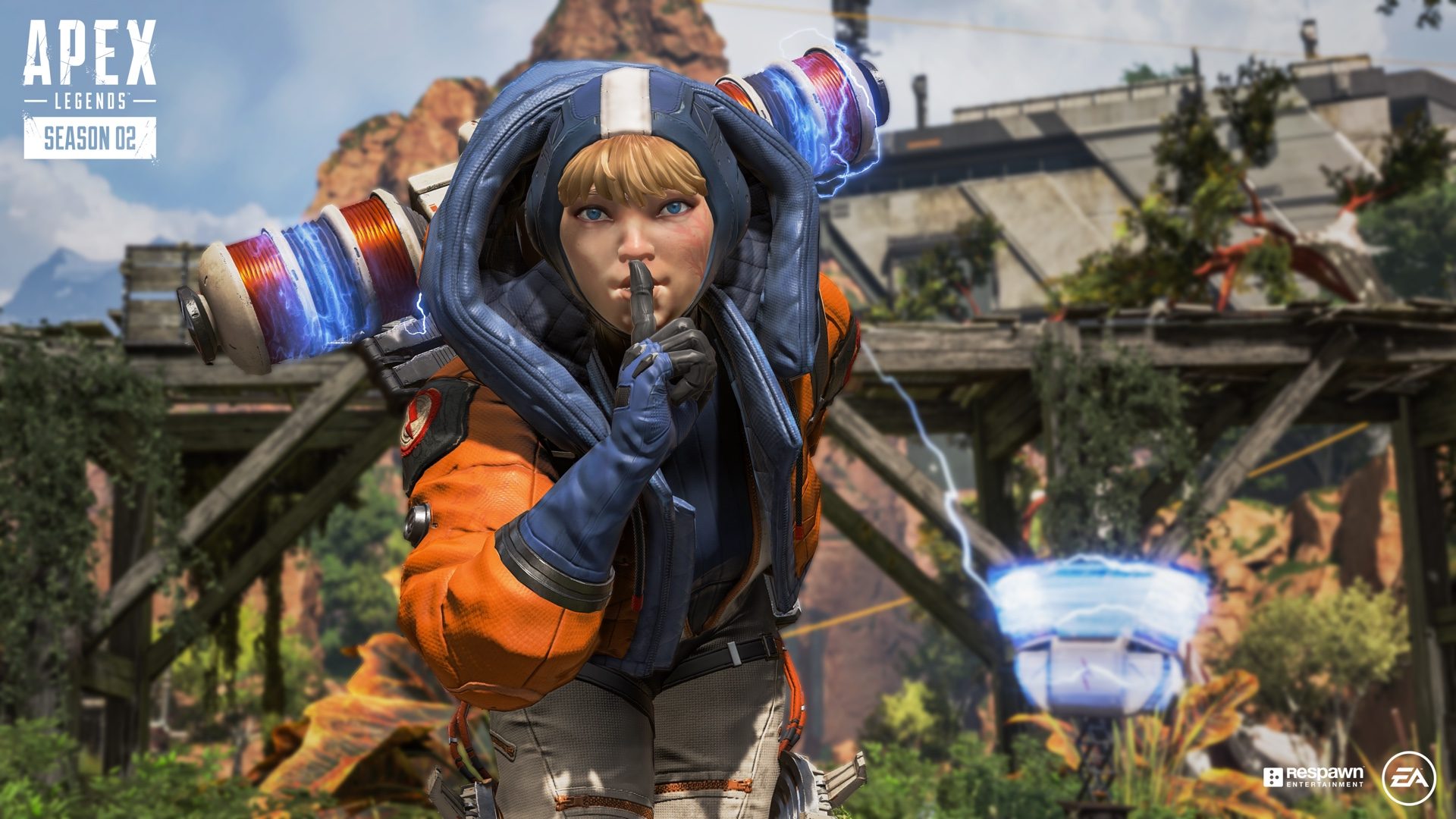