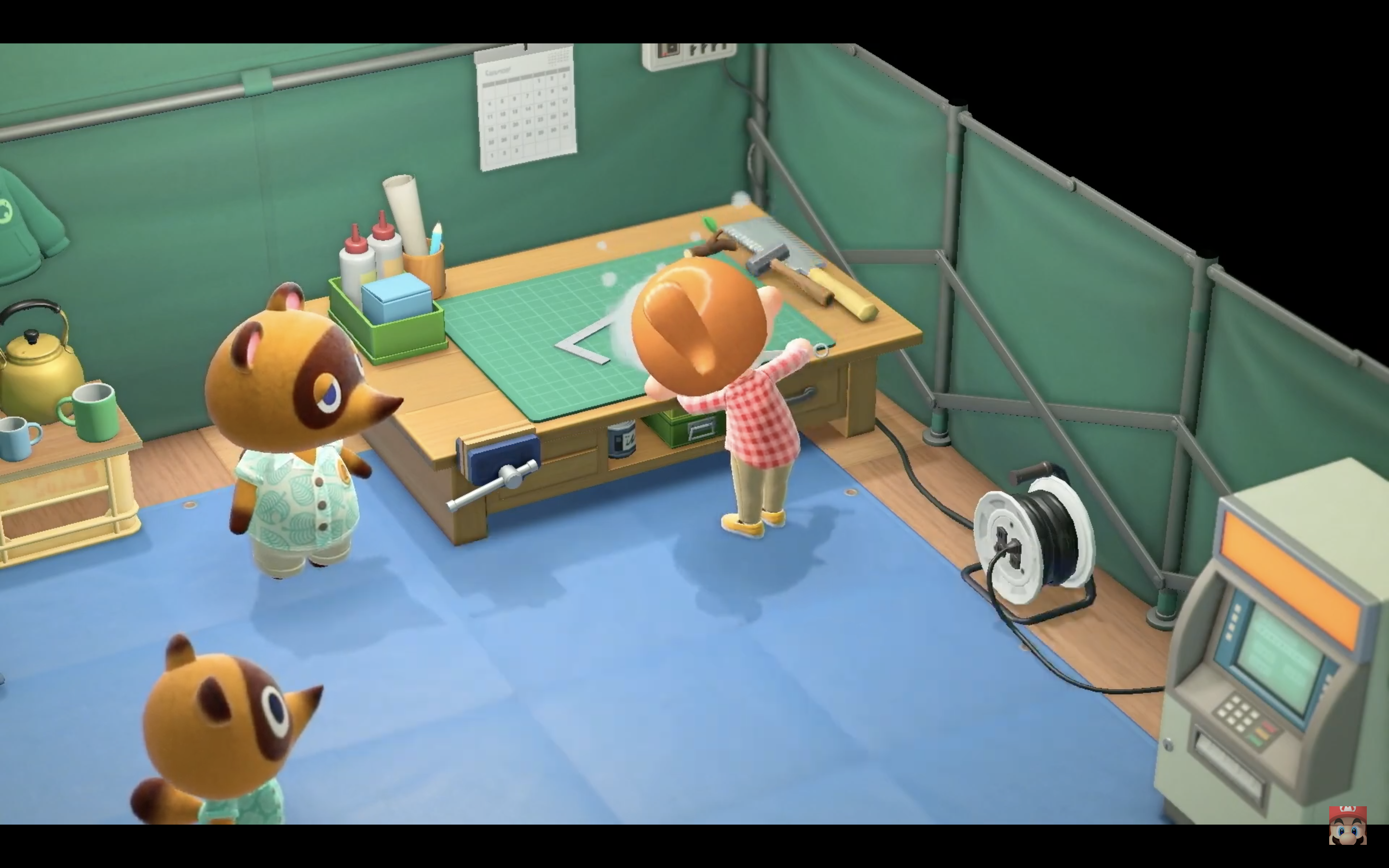 Animal Crossing was one of the titles on fan radars, and Nintendo didn’t disappoint, unveiling the next entry in the long-running socialize em up.

It’s called Animal Crossing: New Horizons, and it takes place on an island ran by none other than our favorite debt collector Tom Nook. The game will see you colonizing the deserted island and building a town to call your own. The trailer showed off well-known Animal Crossing mechanics, as well as new ones such as pole jumping to cross rivers and the ability to craft items. Furthermore, it looks like you’ll be able to have more people in your town this time around.

The game was originally heading for a 2019 release date, but was pushed back to March 2020 to “ensure the game is the best it can be”. The last entry in the franchise was in 2013 with Animal Crossing: New Leaf on the Nintendo 3DS, which conjured up a new generation of fans for the game.

After the presentation, Nintendo Treehouse showcased more gameplay, this time focusing on the early moments of the game. Two devs from the Animal Crossing team spoke about giving players freedom to build their town however they want. Nook was also given a new role as an island developer. A new UI and a minimap were also shown, as well as the ability to place items outside.

Animal Crossing is out March 20th 2020 for Nintendo Switch.