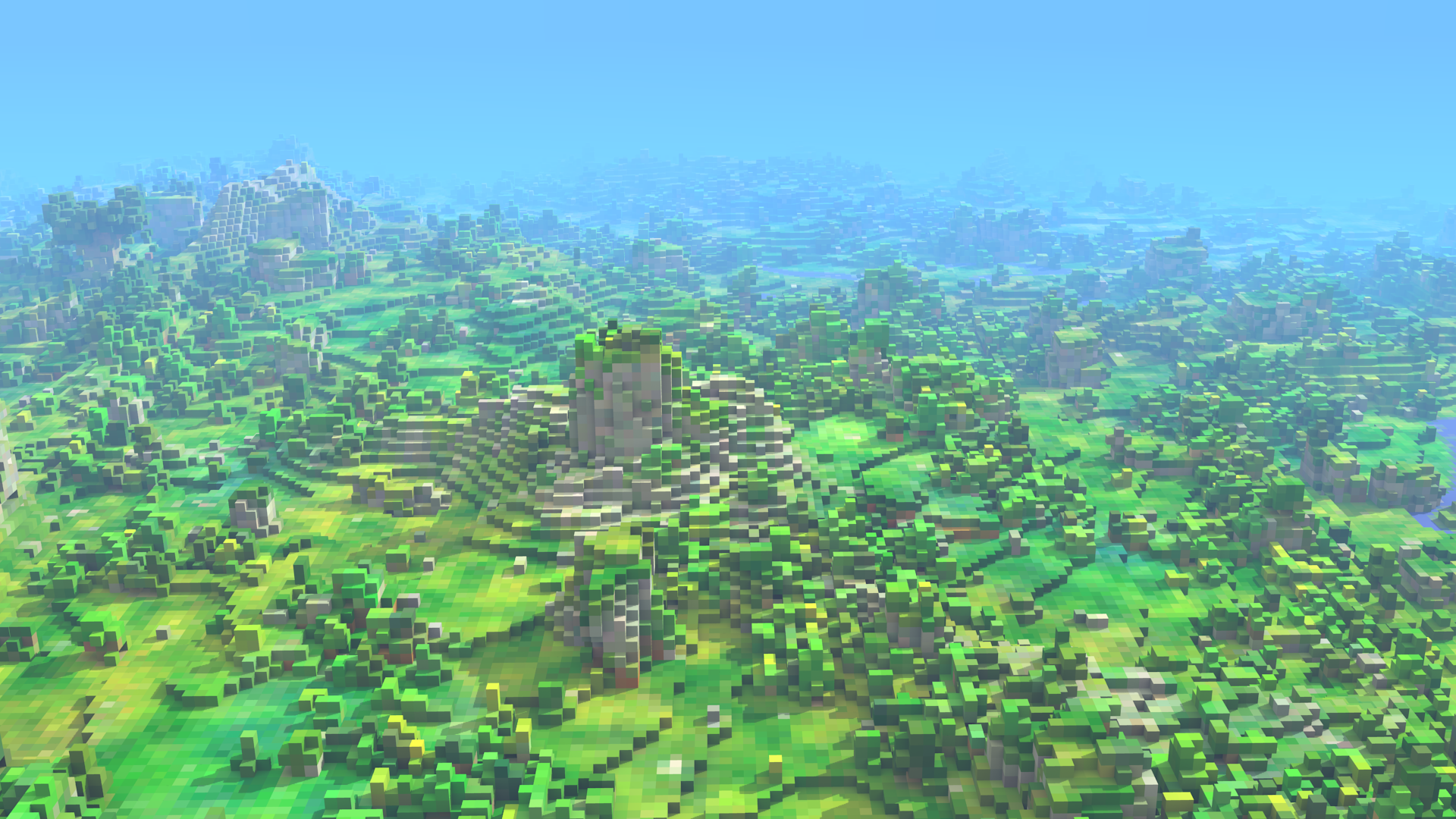 After 6 Years, Cube World is Released on Steam

game is out now

After 6 years in development hell, 3d voxel RPG Cube World is available to purchase again – this time on Steam.

The game was first made public in 2013 when developer Wollay offered an alpha build via his site for $15. The game was already looking to compete in the big leagues as it garnered attention from many in the gaming industry at that time. It had gotten so popular that Mojang offered Wollay a position on the Minecraft team, only for Wollay to turn him down in favour of working on Cube World.

As the years went by, radio silence occurred from Wollay which we later found out was the result of his store being the victim of a DDoS attack in a blog post earlier this month. He also pinned his failings to provide updates on his perfectionist nature. Despite the lack of new content, Cube World found a small following which stuck by the game throughout the years. This was comprised mostly of people who had purchased the alpha. Today, a good majority of these people are adults and have been waiting patiently for an update to arrive. These people were rewarded with the option to play a week early.

Today everyone gets to play, with the game finally reaching Steam for a reasonable $19.99. The new version includes a whole host of new features, all of which Wollay has secretly been working on over the years.

For those of you that have never heard of Cube World, you’re probably wondering what I’m on about. In short, Cube World is a voxel action-RPG. You can select between several classes and races which can then be specialized with skills. Embark across the land to clear dungeons and hunt for artifacts. Oh, and pets.

Cube World is out now on Steam.