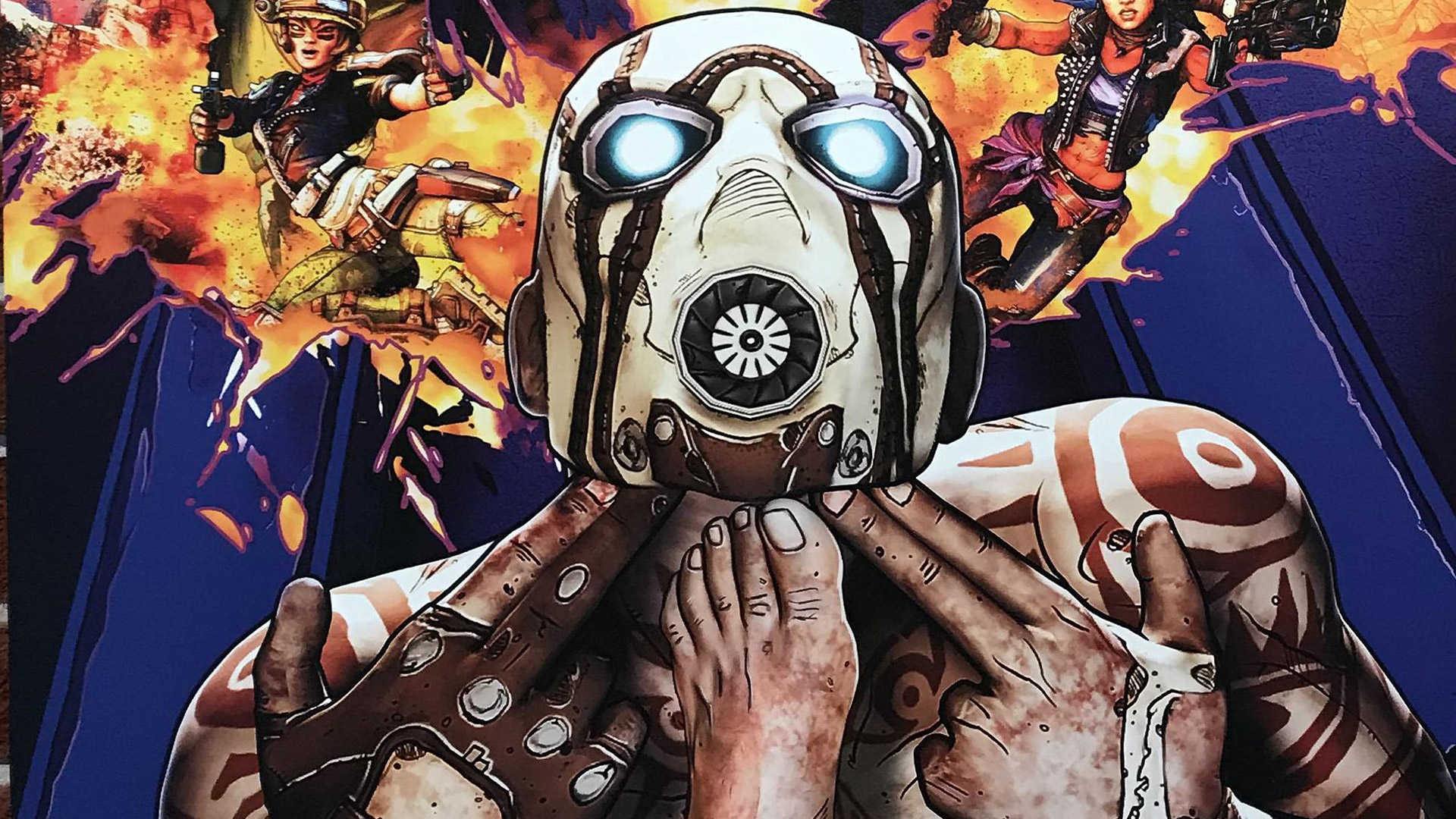 Publisher 2K Games and parent company Take-Two Interactive have gone after a YouTuber in the Borderlands community following a mishap with a Twitch stream.

Yesterday SupMatto – a prominent member of the Borderlands community who has been producing content for 7 years on the franchise uploaded a video, discussing a visit from private investigators visiting on behalf of 2K. In the video, he explained how the investigators showed up at his house and asked him questions regarding his Borderlands 3 content. After the visit, he did some digging into the visitor’s backgrounds: “I later, after researching on LinkedIn, discovered that they were contracted by Take-Two and that they have a private firm where they do various things private investigators would do”.

Matt then went on to discuss the Twitch stream, in which he stressed everything that was found was public. On April 29th, the testing accounts for Borderlands 3’s Twitch extension were uncovered, but not by SupMatto himself. Following the accounts yielded information about the extension, getting the information out early. 2K responded to the incident in a response to IGN:

“Not only were many of his actions illegal, but they were negatively impacting the experience of other content creators and our fans in anticipation for the game, the information he’s sharing about the situation is incomplete, and in some cases untrue.”

The Borderlands publisher also revealed in the statement that an investigation into SupMatto had been going on for 10 months:

“Take Two and 2K take the security and confidentiality of trade secrets very seriously. The action we’ve taken is the result of a 10-month investigation and a history of this creator profiting from breaking our policies, leaking confidential information about our product, and infringing our copyright”

Gamelust has worked with SupMatto in the past, finding SteamDB depots that for Borderlands the Pre-Sequel and 2, which was later found to be graphical and updates and Commander Lilth and the Fight for Sanctuary DLC. These discoveries were mentioned in the visit, according to SupMatto.

Speaking on behalf of myself and not Gamelust, I would like to say this about the situation: What we found on SteamDB was already there. It was public information that was accessible to anyone who wanted to look for it. There was no data mining involved and we did not meddle with any data whatsoever. Everything was public on the SteamDB website. The actions we took were legal, and for the most part speculation. Looking back we did not discover what the depots were until the images were leaked not from SupMatto, but from SteamDB itself.

Following the incident SupMatto had his Discord server and account deleted under the suspicions that his account was “involved in selling, promoting, or distributing cheats, hacks, or cracked accounts”.

The YouTuber also announced a hiatus from YouTube and Twitter as he deleted his profile on the site. He also discussed his disinterest in Borderlands 3, which is due out next month.

Sending Private Investigators to people’s houses is something of a pastime for Take-Two, as a similar incident happened in 2015 when the modder behind the popular FiveM mod for the PC version of GTA 5 claimed private investigators were sent to his house to discourage him from continuing work on the mod.

A campaign has also begun where fans are pledging to boycott Borderlands 3. The hashtag #boycottborderlands3 is gaining ground following the situation with fans of SupMatto showing support for the YouTuber. The game was already receiving a heavy boycott over its exclusivity to the Epic Games Store. 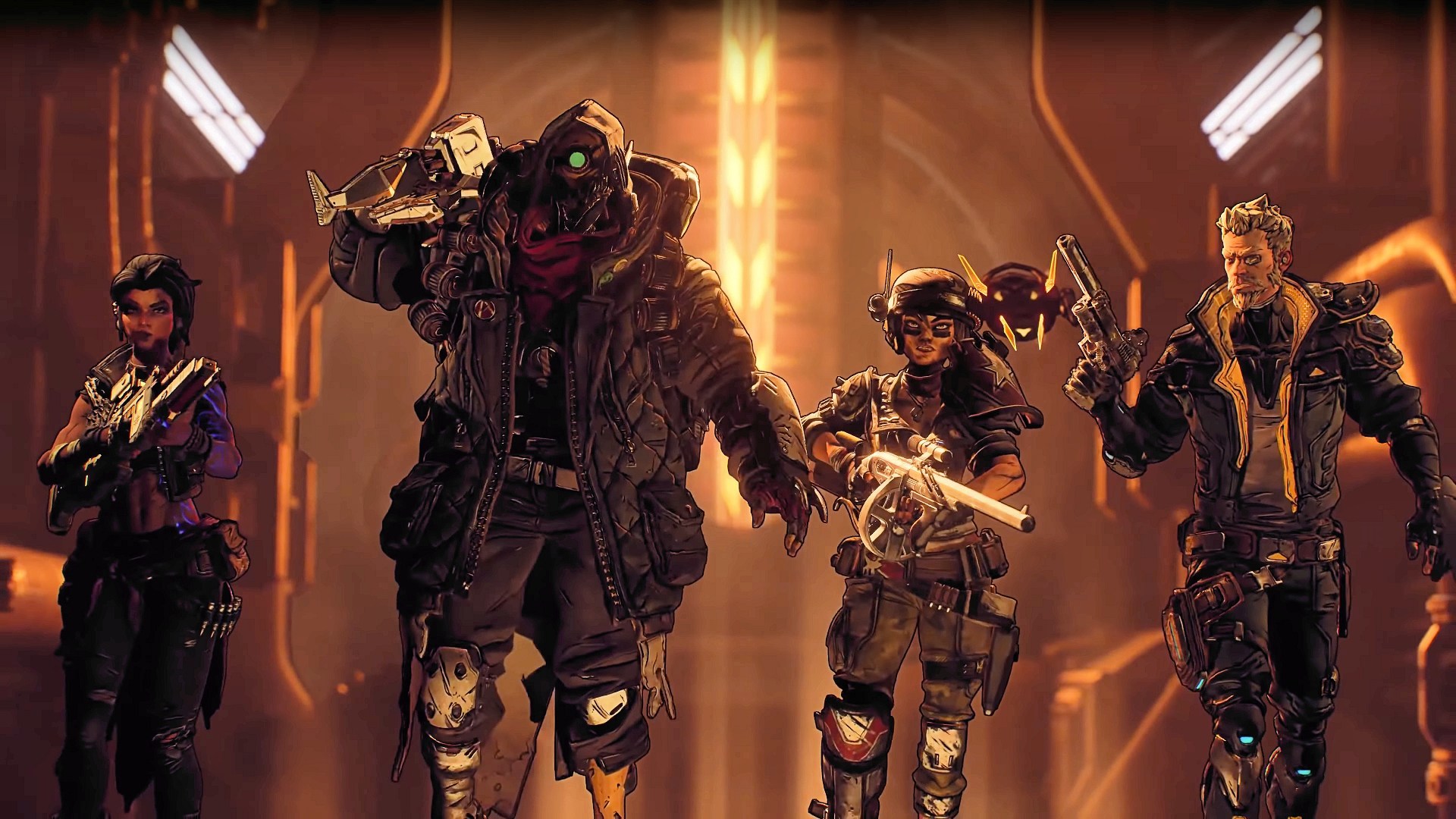