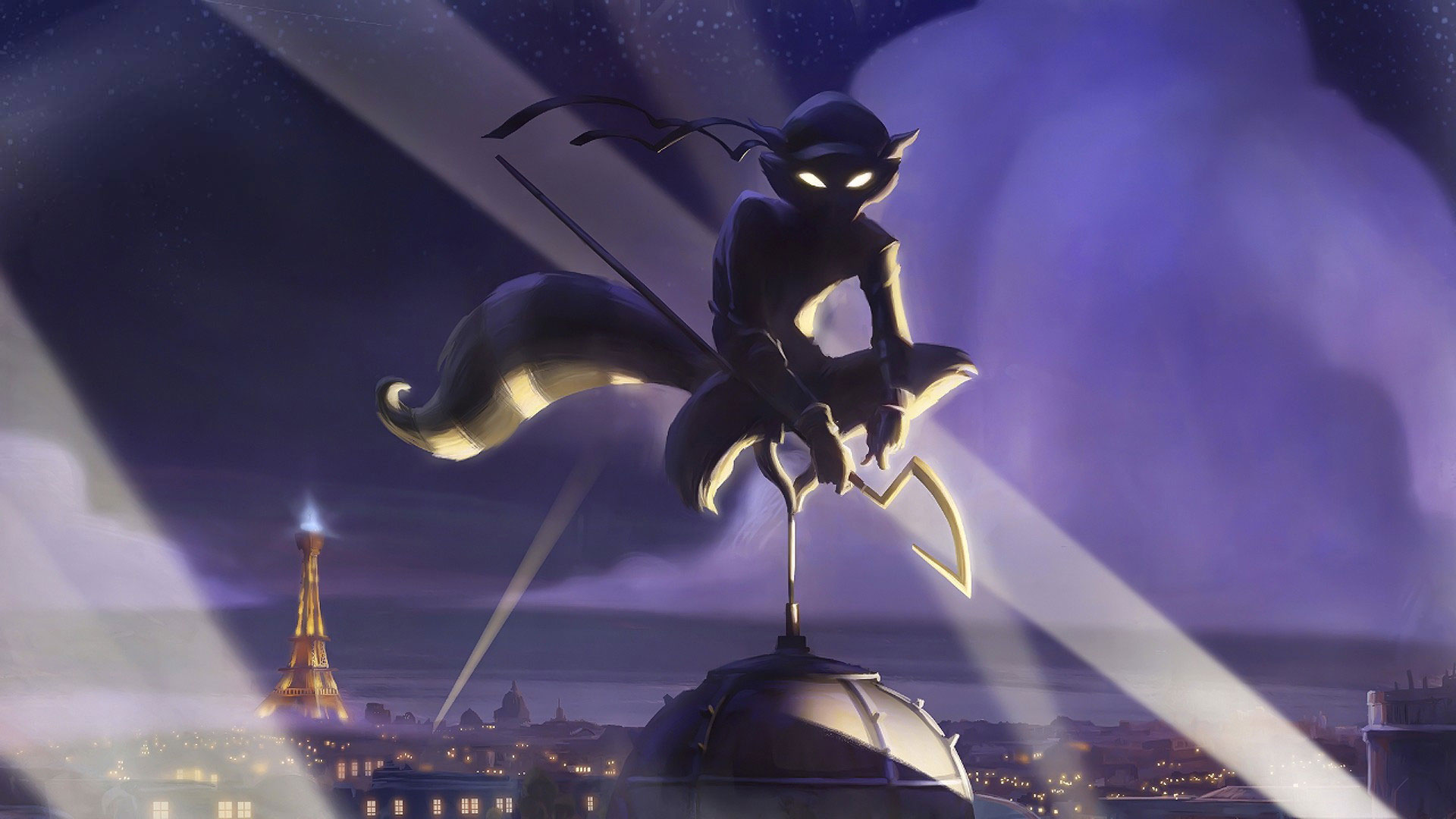 Going Back to Simple & Linear, An Under Appreciated Play Style

Why does it need to be open world when it can be just fun?

Thieves in Time is a stealth platformer starring its recurring main character Sly Cooper, and his gang (Bentley a genius turtle & Murray a brutal hippo).

I think Thieves in Time is worth a purchase because of its extremely high starting price of $8 for a used copy on Amazon.  An issue with just buying Thieves in Time is that is that to understand the entire plot you have to play the previous games to understand the dilemma Sly is currently having in Thieves of Time. This isn’t some pretentious open world game that studios have thrown left and right but a fun, stylish platformer. Thieves in Time is about Sly’s family book starting to have pages erased implying that someone is going back in time erasing his family’s history so he and the gang decide to fix the breaches in time. 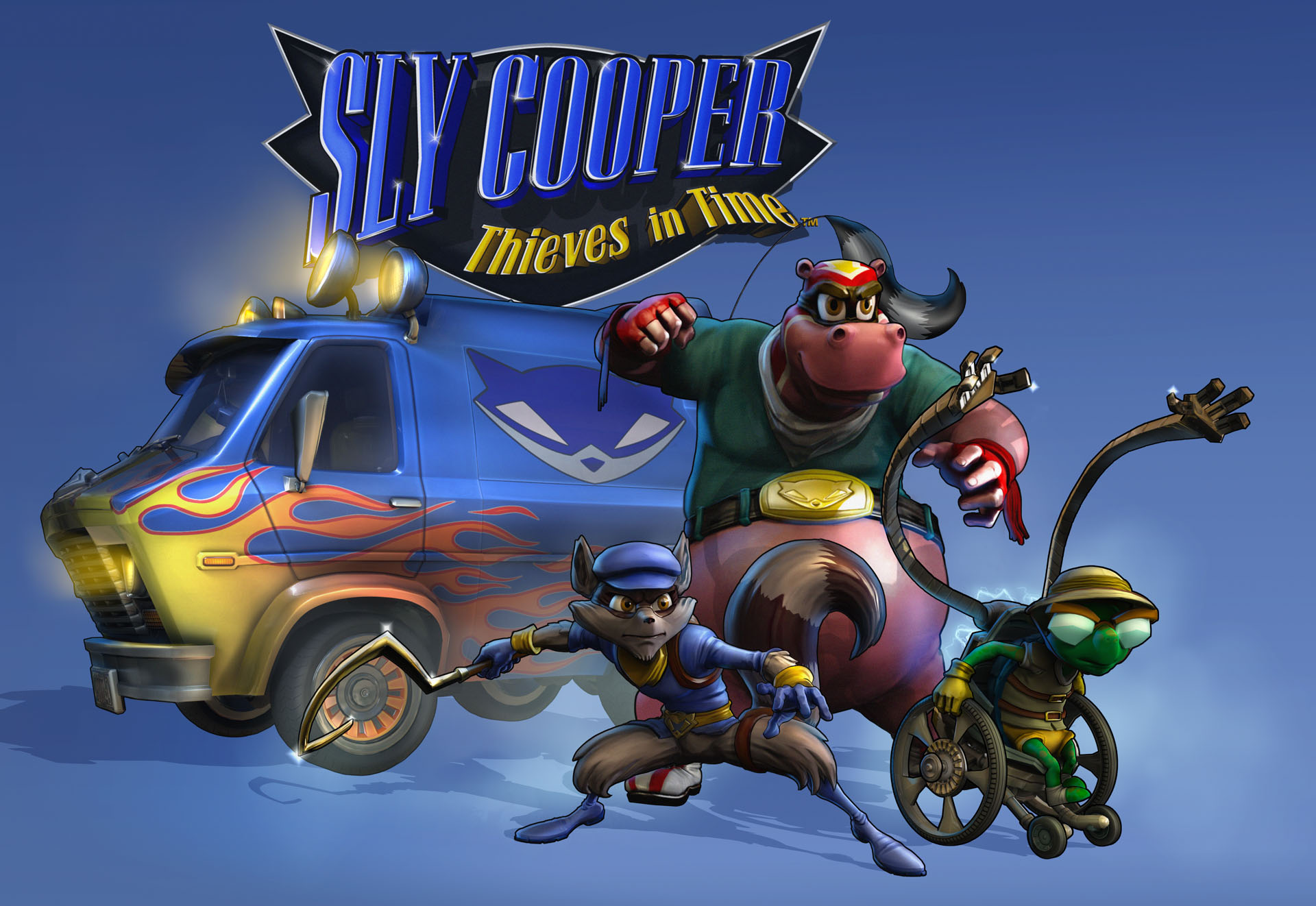 I tend to enjoy cel-shaded games on much higher level than I do with realistic games because games like Sly Cooper are relaxing to play. The dialogue at times can be quirky but the humor always hits home and combined with the theme of the game everything flows perfectly.

Bentley: …However, since we don’t want to announce our ‘presence’, we need a diversion for the guards. So I have taken the liberty for fashioning an outfit for Carmelita, who will use it to lure the guards away from their post by performing a belly dance.
Carmelita: What?
Sly: Possibly your best plan ever, Bentley.
Bentley: I’m sorry I didn’t ask, Carmelita. But you’re the only one who can pull this off!
Murray: Um, Bentley…I could do it!
Carmelita: I am not getting into that outfit!
Bentley: I realize it’s a bit…revealing, but think of it as going undercover.
Carmelita: Bentley…
Murray: I’m positive THE MURRAY can squeeze into that thing!
Sly: Hey Carmelita, you should totally model that outfit for us…to make sure it fits!
Carmelita: Shut up, Ringtail! I’m only doing it for the team.

The platforming consists of doing reconnaissance missions with Sly reaching places by climbing and wrapping around obstacles. How Thieves in Time has improved the series as a whole is somewhat questionable because the series has not dynamically evolved like Metal Gear Solid has, Sly Cooper: Thieves in Time plays more like Sonic Adventure 2 in the sense that you have different characters to choose from and they all have their specialties. Sly specializes in stealth and pickpocketing; however the main protagonist his missions will always be the most fun out of the selection of characters you can play through. One trend that a game like Sly Cooper unfortunately has is the main character’s missions tend to be better than the others so you try to skip Bentley and Murray’s sections by rushing through them to get to Sly’s missions.  This can be an overall assessment from Sly Cooper 2 – 4 as they all have the same mission design regarding characters. 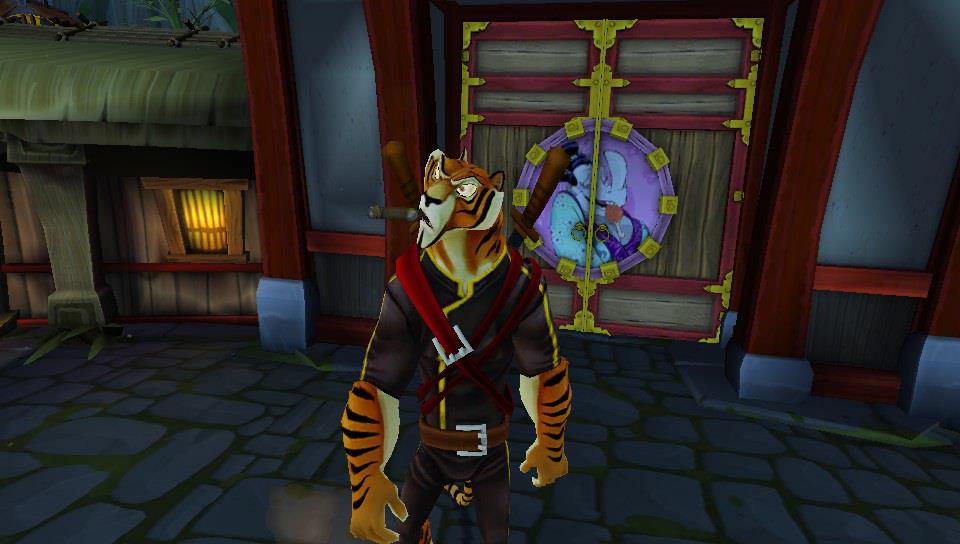 Not to say that Bentley and Murray’s missions are always awful but for the most part they become beat em’ up trials with Murray defending Bentley for two minutes from enemy lackies trying to stop Bentley from hacking the boss’s database on each stage. What makes the game bearable  is that with these Bentley and Murray levels you will get fun mini games that bring the game back to life even though the mission design started out as tedious. To explain what missions and levels are like, a level is basically a new time in history that Sly and the Gang traveled to. A mission is assigned to a specific character on a level, occasionally though even if a mission is for Sly you might switch to Bentley for specific pieces of a mission only Bentley can do but you will play Sly primarily through out that mission.

One apparent weakness this game has is that the platforming is not challenging at all despite being a platformer. There are no difficulty settings so you’re given what the game has to offer…  The combat is also lacking and I really think they could have gone for an Assassin’s Creed style combat system especially considering there’s already Sanzaru’s own version of parkour in Thieves of Time. Some might argue that adding an elegant combat system instead of a beat em’ up spam the square button would ruin the consistent form that the Sly Cooper series has kept over the years but I think it would bring to the table some competitive elements that would make this game desirable again in the new generation of games. 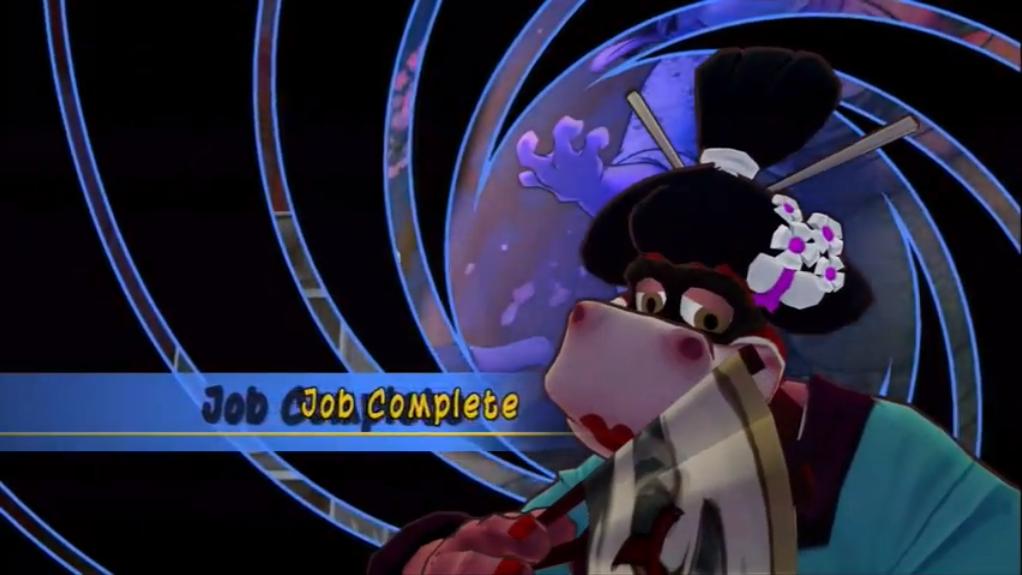 The Score for Thieves in Time is outstanding as far as I am concerned. I love how each track matches the theme of the level you’re playing and as a whole, matches the cooper gang. A decent amount of the soundtrack are different versions of older songs played in previous games but that does not discount the quality of them even now. The kinds of instruments you’ll hear through out the score consists of piano, saxophone, flute and some other instruments I cannot name but I just love how each track reminds you of espionage or a cartoony version of a James Bond movie track.

Ultimately Thieves in Time is a pretty solid game but if you enjoy challenge it might not be the game for you, I would still recommend a purchase if you like cel shaded games or stealth & platforming. The game is pretty cheap and I think it is an underrated series worth trying out if you have never heard of Sly Cooper before.