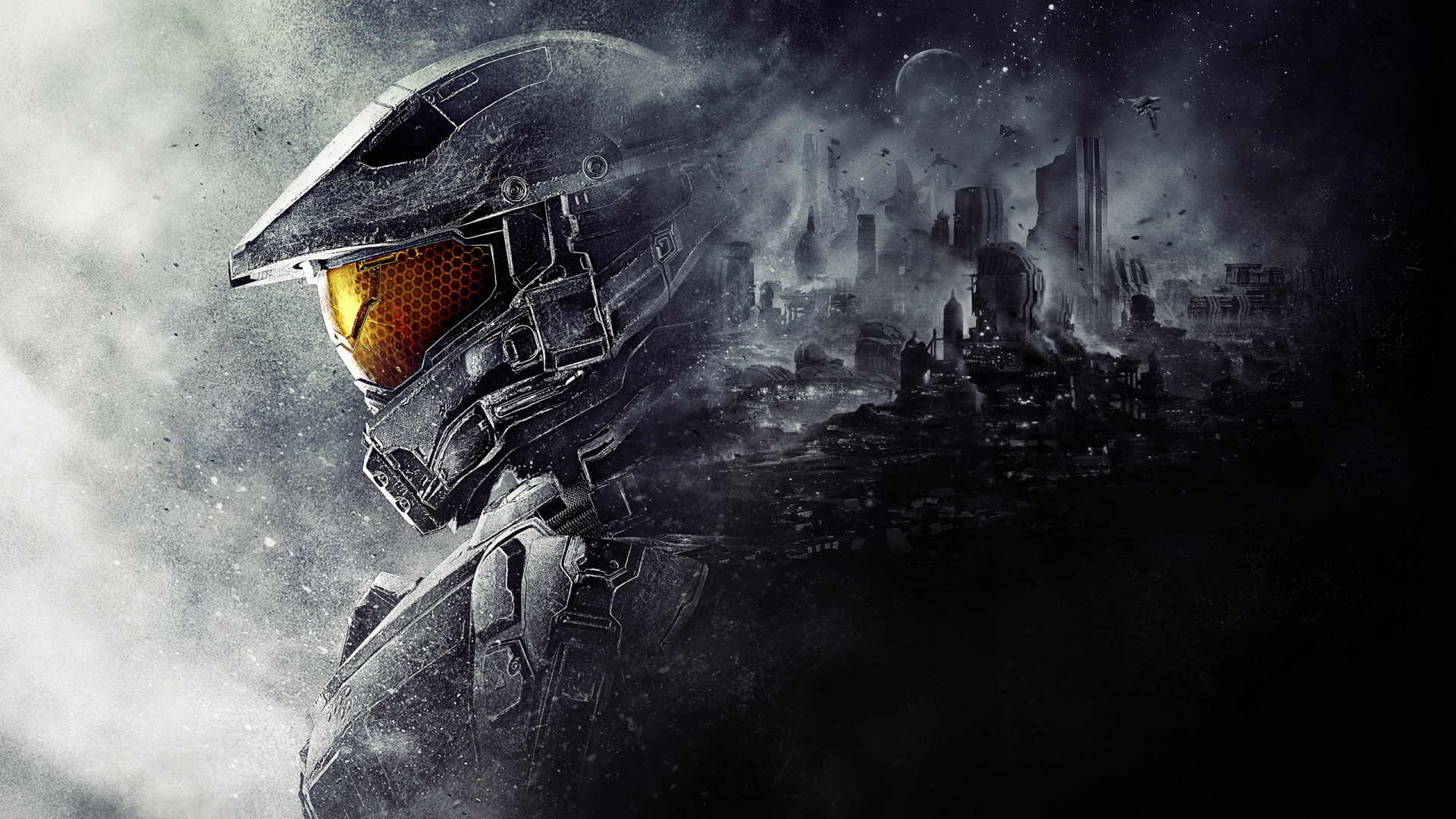 The Master Chief Is Back… Kind Of.

overall score 90 / A Must Buy For Any Halo Fan
Share:

For die-hard fans, the next generation began with the release of Halo 5: Guardians on the Xbox One. Whether you prefer to play alone, co-op with friends online, or compete against others online, Halo 5 has something for everyone and excels at each. For many, the main draw to the Halo series is the fantastic multiplayer, and 343 set out to re-define what made Halo multiplayer so great. The result is one of the best multiplayer experiences yet. I’ll be honest, when it comes to Halo games, I am absolutely garbage online. I participated in several matches of Arena and I stunk it up at every turn. I think I averaged a 0.7 K:D all while actually trying to not suck balls! However that does not change my opinion for the worse, the online play was frantic and fun, and even in death I could laugh at myself for being just slightly better than the AI you would face in the single player campaign on Heroic. Through it all though I never once noticed any dip in frame rate, nor any difference in the amazing dynamic resolution. A truly solid experience from all angles.

The newest mode in Halo’s multiplayer, Warzone, might be the most fun part of the game, with it’s large maps and team objectives. Kind of like a hybrid of king of the hill and PVE, where each team can score points from kills based on how many of the 3 objectives you hold, and also for killing high priority targets that randomly spawn around the map. Thanks to the ability to call up a Scorpion I was able to have a night where I didn’t totally suck! For someone who isn’t much of a Halo MP mode player, I had a lot of fun and can see myself jumping on this game with my friends where in the past I would have declined. That to me is very important because it adds replay value that the previous Halo’s lacked.

Like in the multi-player modes, the gameplay in the single player modes is as solid as can be, the game looks very good, though not as good as it probably could have, but plays like a dream. We did notice a lot of flat textures and some edging that was low on poly count in some areas most likely overlooked by the majority of the players. While I do not feel this is detrimental to the game, it was obvious some cutback was performed for the sake of obtaining that buttery smooth 60 frames per second. That is not to say it is without it’s flaws, but those are few and far between. The two main issues I have had with Halo 5 are both found in the games story mode, both solo and co-op. The worst of which can be solved simply by playing with friends, as the main culprit is the games terrible friendly AI. The games AI is so terrible that should you happen to be incapacitated, they will run past an army of enemies to come pick you up, and most likely die trying. They also do not help very much in a firefight, and are generally useless against the stronger enemies in the game.

The other issue is about as minor as they come, but for the casual shooter fan, this can easily be viewed as a major flaw. A large part of the story is dependent on having experienced the Halo story outside of the original trilogy. Not just ODST, Reach and Halo 4, but the Halo books, movies, and shorts as well. I am not a die-hard Halo fan, but I have seen most of the videos and own almost all of the books(I still have to read them), so I am close to it. So getting to continue the story from Halo 4 and see what kind of twists and turns are in store for Master Chief, and now Spartan Locke, would be my priority. I think the most important point to make here is that if you have not played Halo 4 and/or watched the videos from the terminals in previous games(especially the new ones in Halo 1 & 2 from the Master Chief Collection) and the Halo Channel, there will be a lot of huge holes in the story. I would say the majority of the story surrounding John 117, Dr. Halsey, and Cortana can be found in those videos and in the events from Halo 4, and without that background a lot of the early missions in Halo 5 will make little sense. Many of the die-hard fans who have soaked in everything Halo will easily follow the story down to the very last detail, but the average fan might miss out on important details. In the end I enjoyed the story, and the subtle surprise towards the end. It is obvious that the purpose of this game is to setup Halo 6 for a grand finale, and the stage appears to be set for 343 to deliver a spectacular end to the current trilogy.

Final Word: Whether you are a fan of the story or competitive online gaming, Halo 5 has you covered. With fast paced Arena multiplayer maps, the sensational new Warzone mode, and the return of Big Team Battle(not to mention future release of Forge). Halo 5’s multiplayer returns the series to its glory days online, while the story mode delivers a solid second chapter to the reclaimer trilogy. Halo 5 is a must play title for any fan of the series.