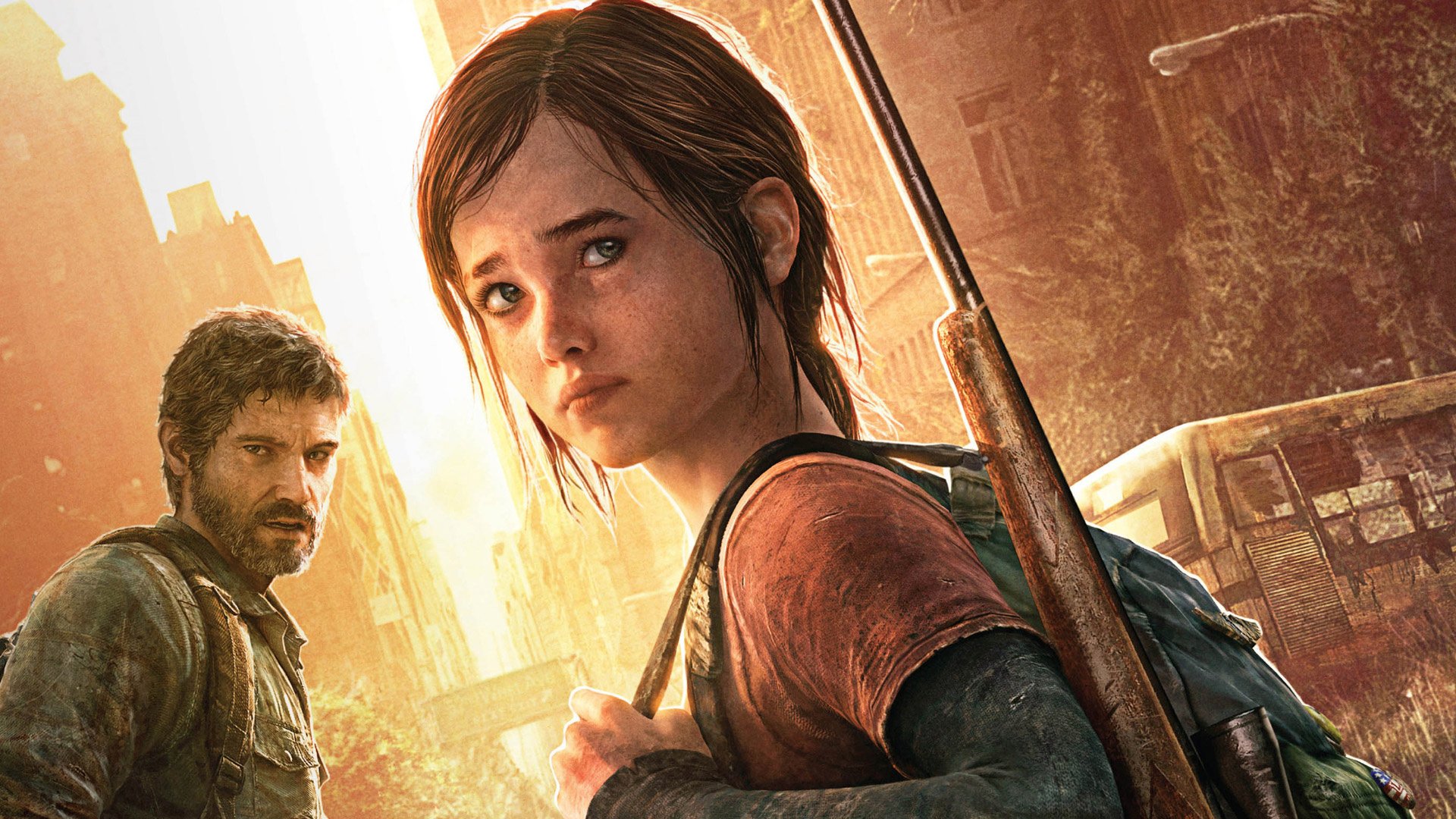 Last of Us, The

The Last of Us – Review // Not Just Another Zombie Game.

In a day and age where zombies oversaturate the gaming scene with their repetitive gameplay and cheap jump scares, you’d think there would be nobody that could do better with the genre whatsoever. But what if I told you that 7 years ago developer “Naughty Dog” did just that. If this is news to you, then you’re probably someone who either never owned a PlayStation 3 or PlayStation 4. Regardless, “The Last of Us” is a pretty big deal in the gaming scene. Winning over 200 game of the year awards in 2013 and placing at the top of tier lists everywhere. It has one of the most emotionally compelling stories anyone’s ever experienced in a game before. Not to mention that it really knows how to build the world it takes place in.

Video games have always been a gateway into worlds otherwise inaccessible to us in our day-to-day lives, transporting players around the globe into unimaginable locations we never thought possible. But with that power comes great responsibility. In using that power and creativity for good, developers can grow their audience and even make their players feel connected to a game’s world. In the case of The Last of Us, you definitely don’t need to look very far for the small details, an engaging story, and a lovable cast of characters. And sure, A great story makes a great game we all know that. But what happens when that story blurs the lines between game and experience?

Now, I will start by saying that The Last of Us is certainly a journey best experienced through your own eyes. You play as Joel Miller. A smuggler whose experience lands himself a job moving a young girl named Ellie across America in hopes to regroup with the Fire Flies. There are many “The Princess is in another castle” moments over the course of the game’s 15-hour runtime, making the journey feel a bit hopeless at times. But allowing for in-depth storytelling and deep character development throughout the experience. But their journey is far from simple and showcases an array of challenges in the form of navigation, unfriendly bandits/soldiers, and Infected.

The Infected in The Last of us come in a wide variety of shapes and sizes. There’s the Runners, who are the game’s basic infected that haven’t been zombies for quite as long as the others. The Clickers, who are further into the infection process and sound like pterodactyl’s every time they open their mouths. And finally, the Bloater. A giant tank-like mess of mushrooms and puss that will undoubtedly kill you on your first couple of tries. But what these infected enemies add to the world is far more than just your average “shoot to kill” objective.

The intricate systems of The Last of Us are as simple as they are complex. The game itself has several different mechanics that appeal to a wide variety of play styles and lots of memorable encounters. Equipping yourself with the best gear for the situation to situation combat will always put you one step ahead of your enemies. Across the game, you’ll be able to find, craft, and equip some crazy cool gear. These items can range anywhere from a hunting bow to a straight-up flame thrower! And who wouldn’t want to use a flamethrower?! The Weapons in The Last of Us are obviously very important but what about everything else?

Stealth for one is a very important element in the gameplay itself. Allowing the player to choose between sneaking around and going in guns blazing allows for awesome encounters. Not only that but getting the jump on an unsuspecting enemy is always a great time! Furthermore, the game has a heavy stealth focus. But that doesn’t prevent you from going in gun’s blazing so long as you play your cards right.