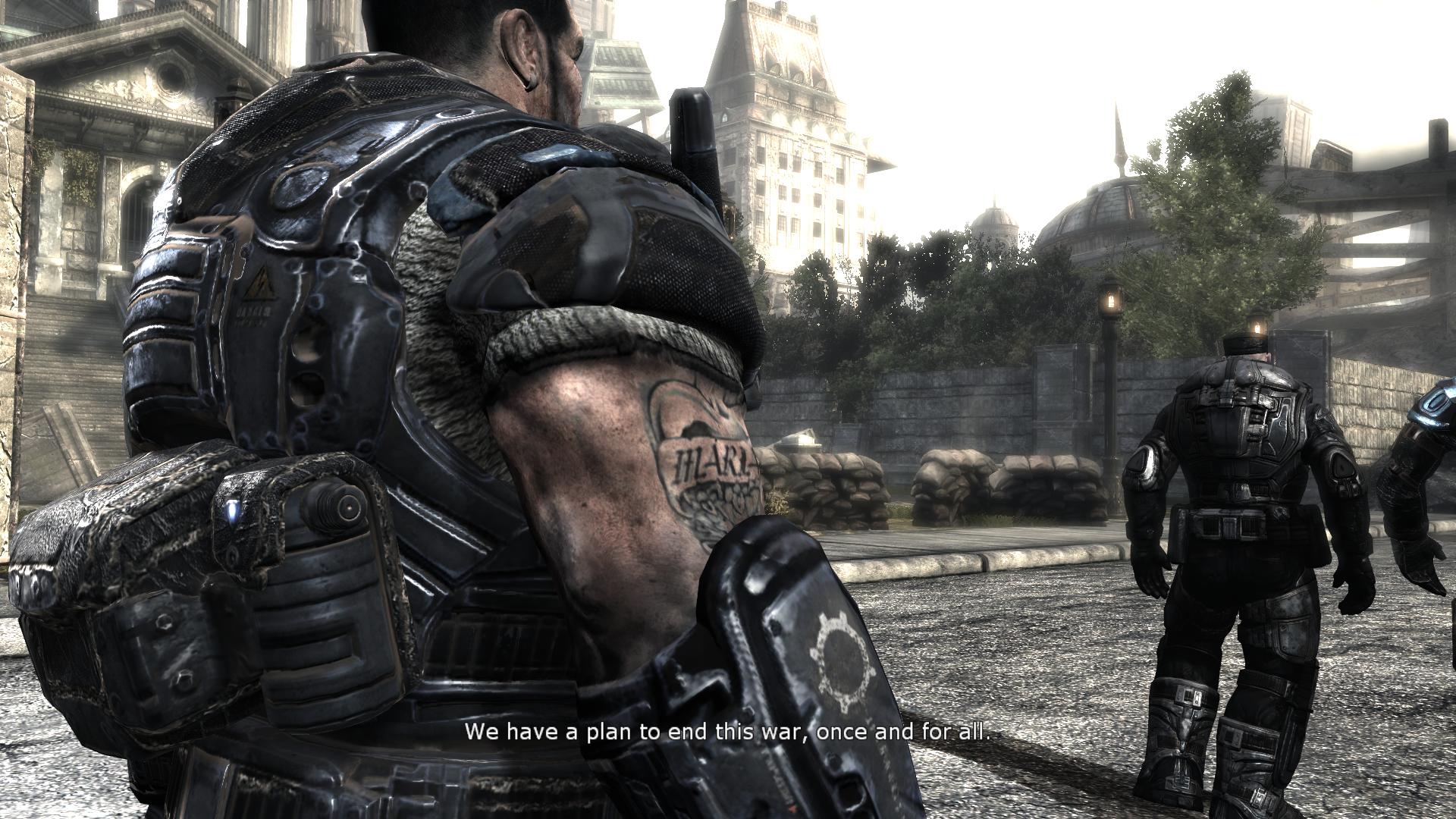 The First Must Own Title On The Xbox 360.

When Microsoft first released the Xbox way back in 2001, they had a tiny little game from an unknown developer named Bungie in the form of Halo. We now know that virtual behemoth, the sole reason Xbox was not a failure, was the Xboxes FIRST “Killer App”. Although PDZ, Quake 4, Call of Duty 2 and Kameo are really good games, Gears of War is definitely Microsoft’s FIRST “Killer App” this generation. Be honest, have you ever seen a game this detailed….in game? Gears of War shows a level of detail worthy of a cgi animated cut scene between game play, except that it is game play. The detail is not just high in the characters but also in the surrounding backdrops and various objects on screen, every dimple, every hair..every crack.

Gears of War is the first game this generation to really make you step back and say “OK, this cannot be done on an Xbox or PS2!” And that’s just the graphics. Another huge leap forward comes from the game play and controls, where Gears of War introduces to us a cover system where players can take cover behind a wall or fallen object and blind fire around it. Sure, we may have had similar ideas in a game prior to Gears, but none this detailed or integral to the game play.

But lets face it, sexy graphics and solid controls do not a AAA game make. The item that brings the whole experience together and makes Gears of War a MUST OWN title is the story. Gears delivers a tale of a society dependent on a resource it uses for fuel, unaware that there is another society(The Locust) living deep below the surface which is being affected adversely by the pumping of this resource. This eventually leads to E-day, or Emergence Day, where the citizens of Jacinto are brutally attacked from below by The Locust and thus beginning a war. All of this leads to the beginning of the game where you, as war criminal Marcus Fenix, try to turn the tides of war in favor of Jacinto before all is lost to the subterranean Lccust. Overall the story is well written, and backed up by a solid voice acting performance.

Final Word: Honestly, why did you even read this far? If you haven’t already ordered this game from your favorite retailers online store, go out and pick this one up today. You won’t be disappointed!