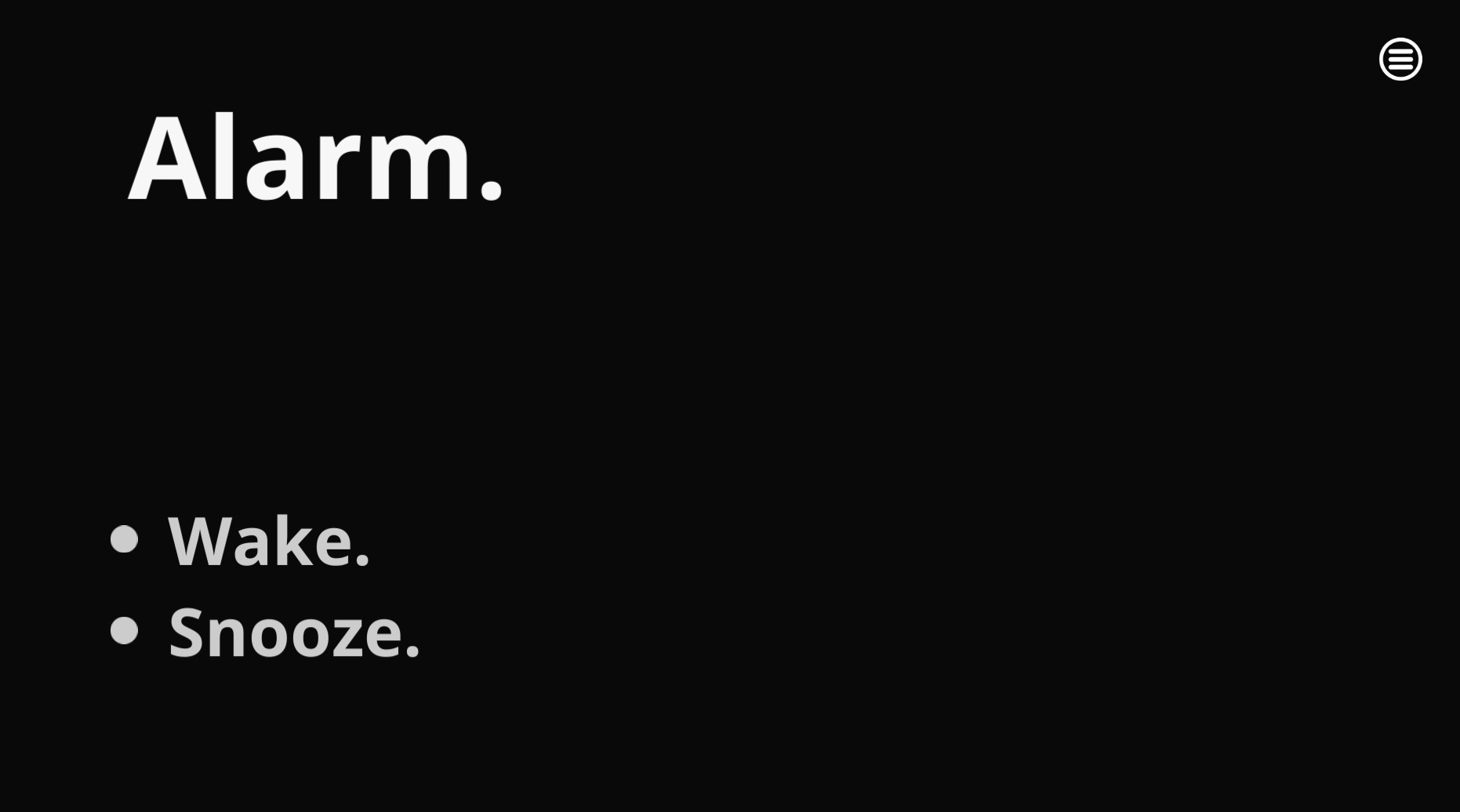 Text adventure games were all the rage back in ye olde days of gaming. Before flashy graphics existed, they acted as simple yet fun ways to experience a story, typically that of the fantasy genre. Ord. attempts to recapture the magic of these forgotten times, and does so in a refreshing way.

Ord.’s charm comes from its simplicity; the use of three words cuts what now seems to me unnecessary dialogue, condensing the story into three simple words that without fail represent what’s going on. This isn’t to say the game is basic though, as other parts of the game begin to change (I’m not going to spoil which parts) as you play, depending on where you are in the story and what you’re up to.

The game forces you to make a mental note of each action to aid you when you visit the scenario again later on. It’s hard to imagine not playing this game from start to finish in one sitting, or at least in the same month which is achievable given the game’s length and especially considering there are parts in the story (which again I refuse to spoil) that require some trial and error before working out the right combination.

I’ll be honest this is an unattractive feature and when I figured this out, I was hesitant to continue playing. However, after a handful of deaths the mechanic grew on me. Though still tedious, I had accepted that it was part of the game and that the difficulty was based on your cognitive abilities.

Some aspects of the game though depend on your puzzle solving skills, throwing you in endless what if scenarios that impact your playthrough in one way or another. This can be frustrating, but once you’ve mastered the pattern, the process of choosing the right options becomes a lot easier.

Ord. was a short adventure, but a memorable one. It’s certainly one of the more minimal games I’ve played, with an odd and cliché (in a good way) story, accompanied by equally odd decisions that require making. If you’re a fan of text adventure games and, if you were old enough to remember, want to revisit games before graphics, this is without a doubt worth the asking price.