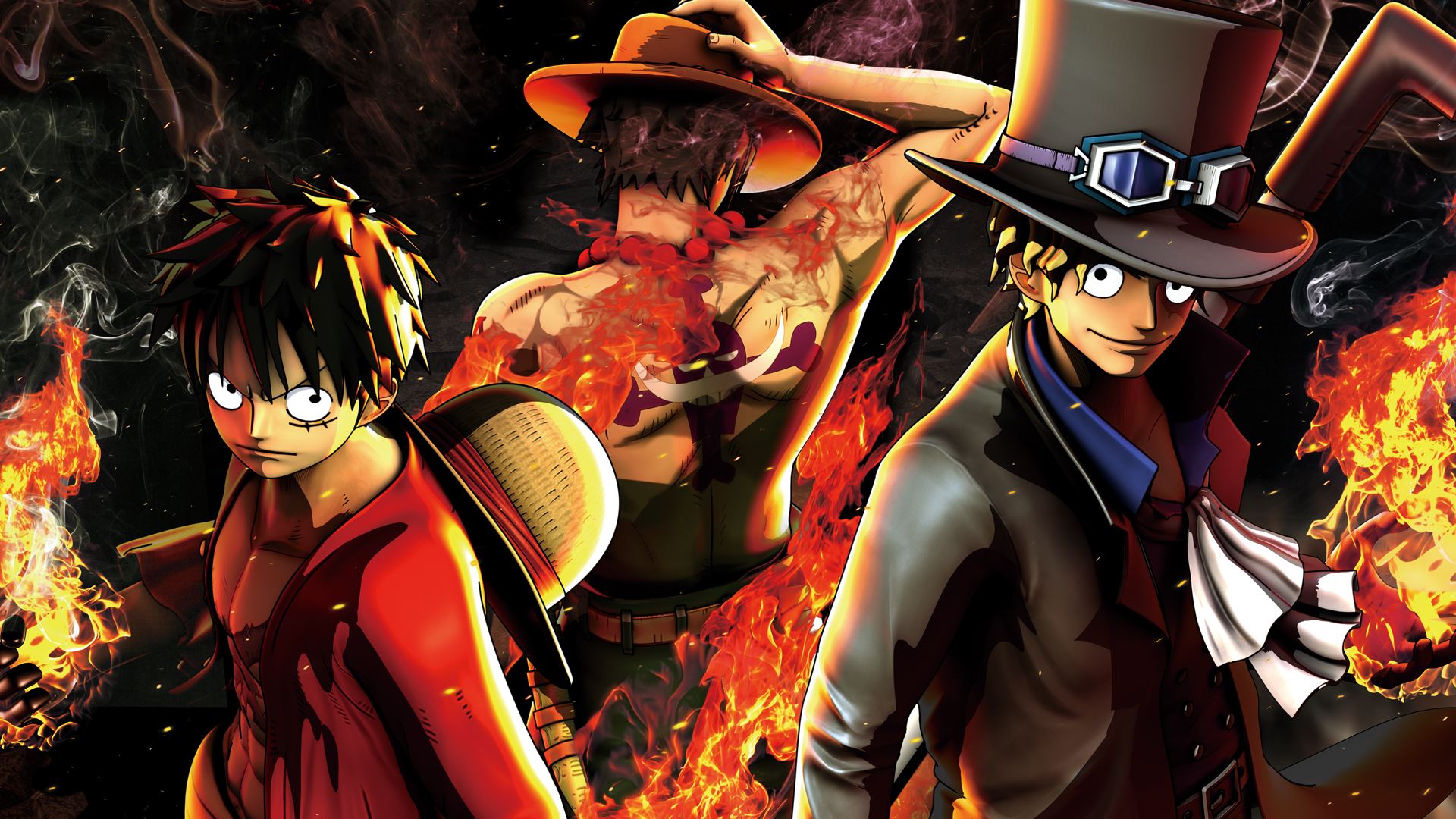 Anime and manga are difficult to develop video games for; not only do devs have to juggle playibility with honoring the source material, but they also have to create something that captures the essence of what audiences love about their favorite series. The best anime games are made from a place of love, and One Piece: Burning Blood speaks to One Piece fans on a level only they will be able to fully appreciate.

Bringing back the favorites from the series’ past and present, players can pick from a sizable number of the One Piece cast. The Straw Hats are all accounted for, as well as other major players on the Grand Line like Blackbeard and Eustass Kid. If your favorite character isn’t in the main line-up, chances are they’re represented as a support character who can round out your crew and give you an edge over players who would rather stack their primary team with powerhouse pirates. In total, there are over 40 playable characters to choose from, making it quite a diverse line-up for the first game of the series.

Part of what fans love about the One Piece world is how interconnected the humongous world is, and Burning Blood makes sure that this is reflected in-game as well. There’s an insane amount of unique dialogue when characters are bantering before a fight; even after playing for two weeks, I still get new character interactions every match, which makes battles feel intimate and meaningful despite not making sense logistically. 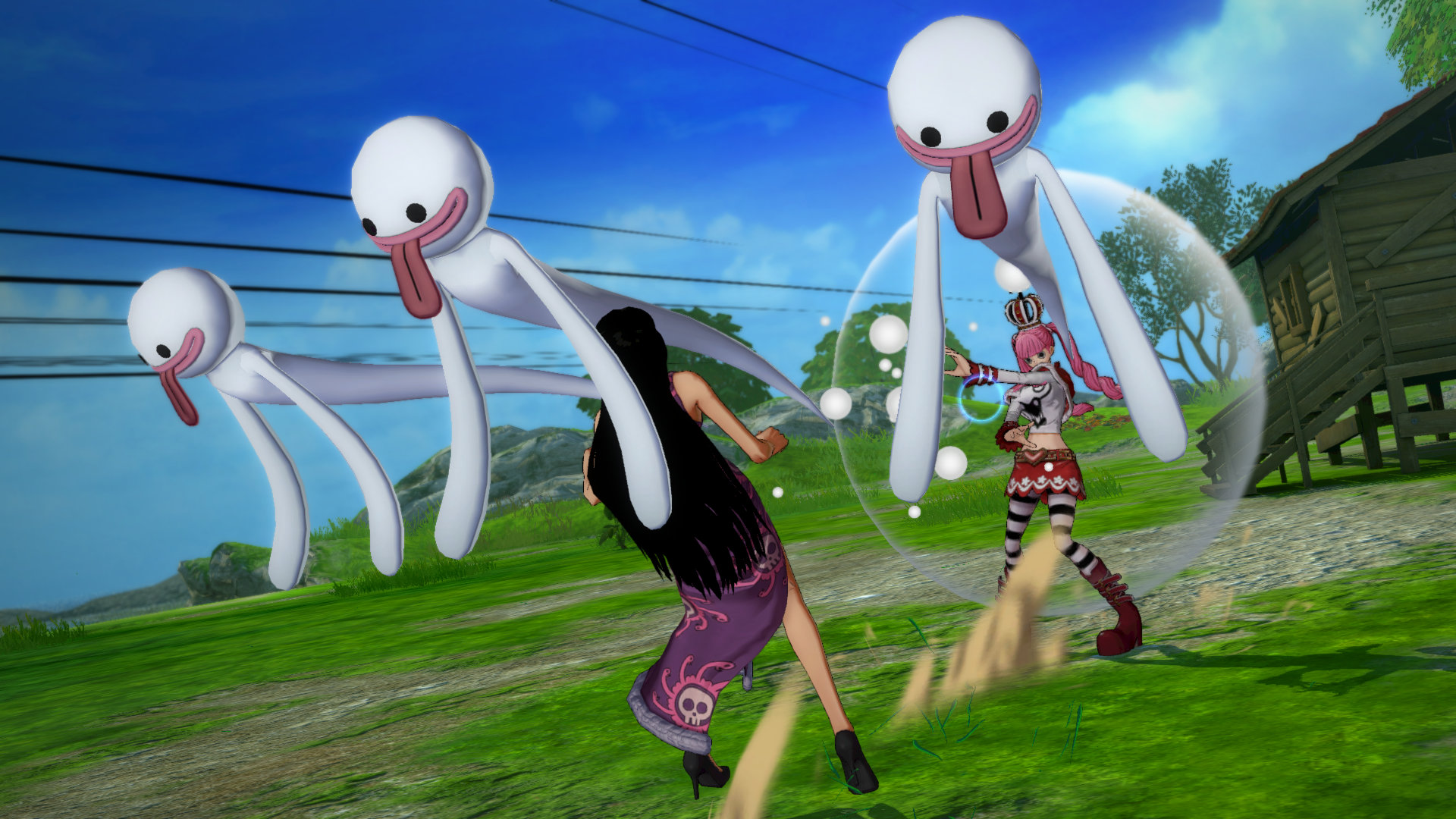 What separates Burning Blood from similar anime fighter games is the authenticity of its mechanics, namely the world-realistic clash of Devil Fruit and Haki abilities. When playing as a logia-user like Ace for example, players can perform a “Logia Guard” and phase through normal attacks, like someone with logia-fruit abilities normally would in a battle. However, this can be countered by Haki-users who can negate Logia Guard. This balance between Devil Fruit and Haki abilities is at the core of Burning Blood‘s combat and speaks to developer Spike Chunsoft’s commitment to making fights feel as genuine as possible.

If you’re playing as Trafalgar Law, your strategy should be to set up a “room” around your opponent and teleport using Shambles. If you’d rather play as a logia like Aokiji, you can slow down your opponent and even freeze them in ice, allowing you to devastate them with his “Ice Age”. If you want to brave it as Cyborg Franky, you can pump up your attacks by shouting “Suuuperrrrr!” and blasting the enemy with Coup De Vents, provided you have enough cola. Playing as your favorite character really feels like you’re in their shoes, and everyone’s diverse abilities and Devil Fruits force you to change your tactics depending on the enemy team’s composition.

Another layer of Burning Blood that brings fans into the One Piece universe is its visual design. A beautiful mix of both anime and manga art styles, fights have the colorful, fast-paced action of the anime while maintaining the powerful and kinetic look of the still manga. The combination creates a look that honors both mediums, and makes it stand out among other anime-based games. The sporadic penciling that surrounds Luffy as he transforms into Gear 4 brings the energy of that moment in his fight with Doflamingo into your battle, and makes you feel like a total badass. 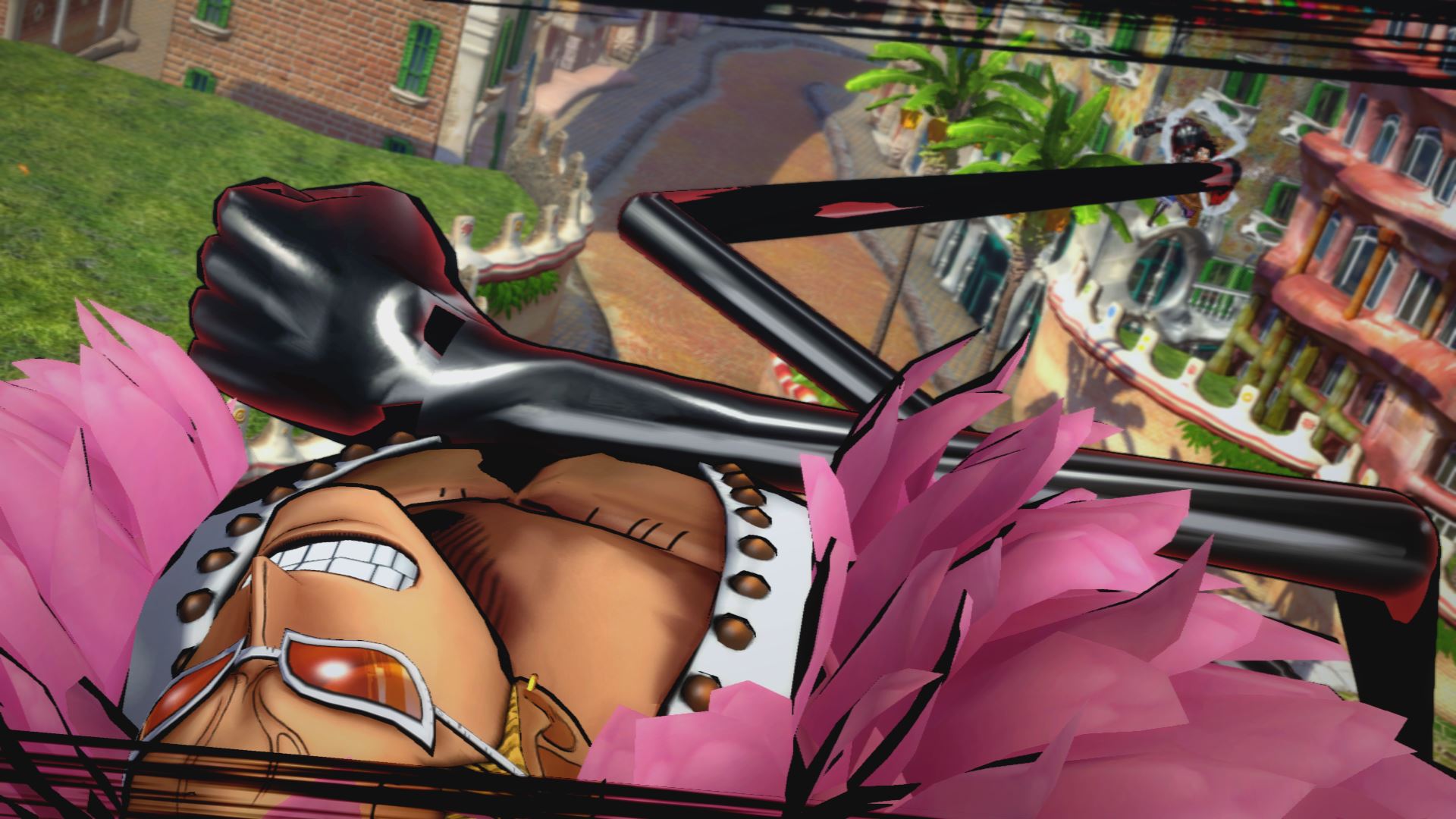 While Burning Blood doesn’t have a conventional story mode, “Paramount War” mode is a close substitute that focuses on one of the most epic arcs in One Piece thus far. “Paramount War” mode lets players reenact the battle at the Marineford from four different perspectives: Luffy, Whitebeard, Ace and Akainu. The events of the war are told through CG cutscenes, which capture the action and emotion of the arc’s most intense scenes.

“Paramount War” is a fun way to get used to the game’s mechanics and unlock a few characters, but reenacting the same battles from each of the four perspectives becomes repetitive, and there’s no incentive to return once every battle is completed.

Unfortunately, even after grinding through the main story, players aren’t given a ton of ways to play offline. One option is to take on “Wanted Posters”, which reward you with Berries you can use to buy more main and support characters. Usually there’ll be a certain condition players must fulfill, or a common theme with the enemy team. It’s an easy way to earn money, but it feels more like filler for players who want something to do offline. 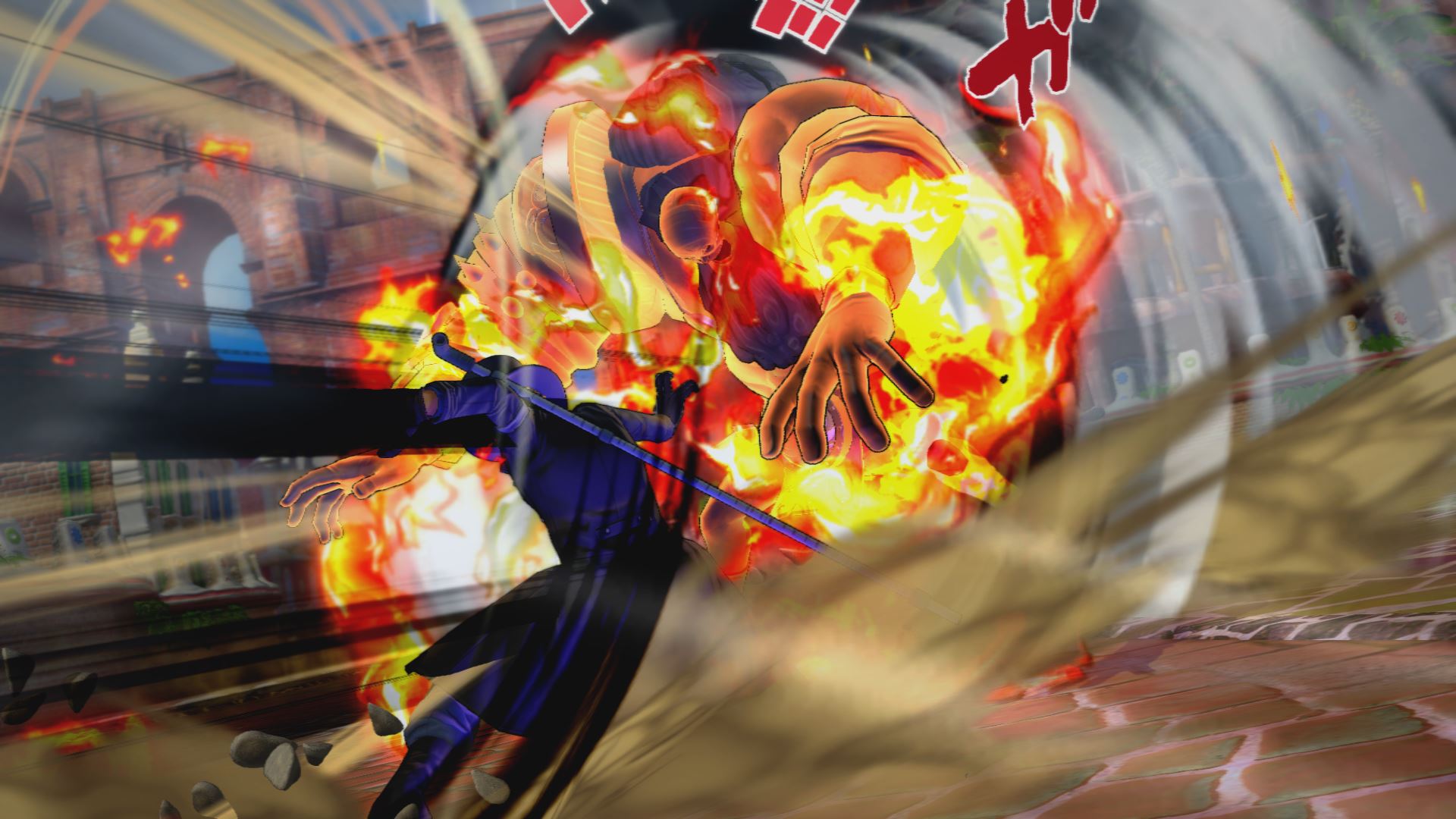 When it comes to online play, Burning Blood has the standard Ranked and Player matches. But most interesting is its unique Pirate Flag mode, which lets players battle it out on the Grand Line as their favorite One Piece faction. In Pirate Flag, players choose a group to fight for, whether that be a pirate crew like the Straw Hats, the Marines, or even the Revolutionary Army. These groups fight for control of the map to gain points for their faction, and at the end of a season, a winner is crowned. It’s a great idea, but sadly its potential is squandered on poor matchmaking. Playing on the Xbox One version, I’ve only been able to connect to one other player in Pirate Flag, which is frustrating in a game mode this clever.

Although Burning Blood may have connectivity woes and a lack of engaging single-player options, it accomplishes what so many anime fighting games fail to capture: authenticity. Sure, the average video game fan will scoff its shortcomings, but that’s not who this game is made for. One Piece fans will have a hard time finding a video game from the series’ long history of licensed games which gives you greater access to so many characters’ diverse abilities in a competent and genuinely badass one-on-one fighting format. If you’ve always wanted One Piece to receive the Naruto: Storm treatment, Burning Blood is a pretty great maiden voyage.