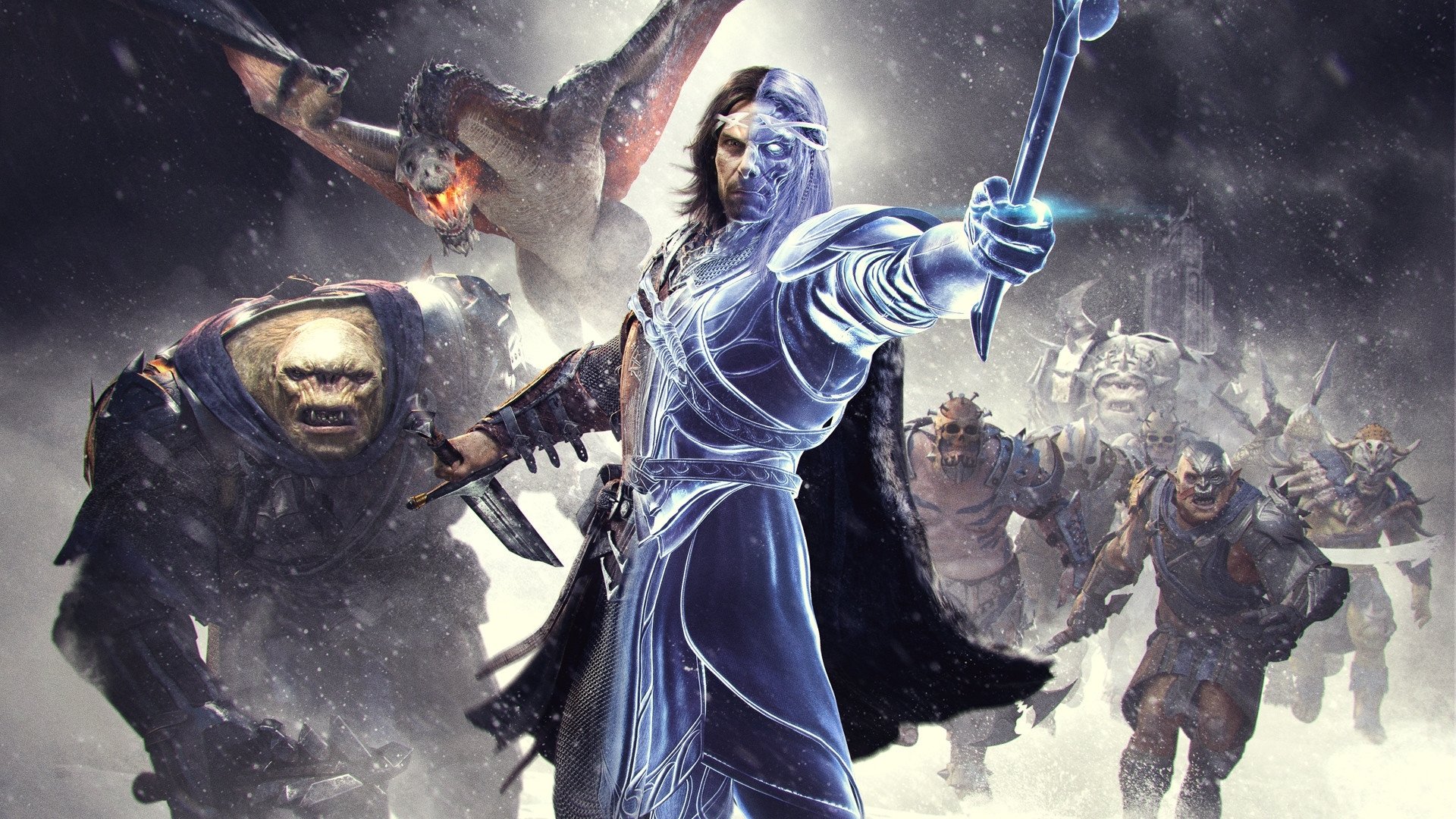 This review has been a long time coming, I started writing this when I first joined this website. That was back in 2017 or so. I have finally platniumed (Getting 100% completion of PSN Trophies for a game) Shadow of War and I felt that now would be a good time to finish what I started three years ago.

I’m a big fan of the Middle-Earth Shadow of Mordor games seeing as I platniumed both games. I love the gameplay, the satisfying and brutal combat, the strategic feeling of managing my very own orc army, and the dynamic between protagonists Talion, the human ranger, and Celebrimbor, the elven ring smith. Where Shadow of Mordor succeeded, Shadow of War improved upon and expanded upon in every way that I wanted. In every aspect except the fucking horrendous story. Shadow of Mordor’s story had a great set up and it ended with a good cliffhanger that leads up into the next game. Shadow of War’s story is nothing but infuriating for someone like me who looks for good writing, and for someone who becomes attached to player characters. Let’s begin.

A lonely father banished from death. A wrathful and selfish Revenant. Countless orcs and trolls burned into memory. Welcome to Middle-Earth Shadow of War.

Just as it’s predecessor, Shadow of War or SoW has amazing combat that is nearly flawless. Killing uruks and ologs is fun as all hell. It is tight, responsive and once you master it, no one can stand up to you. With the big skill tree that Talion and Celebrimbor have, everyone’s favorite orc controlling Revenant will be different and adaptable to every possible situation. Is the orc poison proof? Easy, switch to fire explosions. Is he absolutely terrified of the local wildlife? Even easier, summon J. R. R. Tolkien’s Cougar and take him on a National Geographic Documentary of pain. Obviously, you would need to unlock these skills first, some through story missions that are horribly boring, but we’ll get to that in a tiny bit. Point is, the game’s controls are amazingly tight, and the Nemesis system is what makes SoW one of the most enjoyable games I have played in my life. Every death and every mistake that I have made can only be blamed on me, not on the game itself.

A Human’s Lack of Sight

Although the game plays amazingly, and every orc and troll are as memorable as the main cast themselves, the story feels like a giant middle finger to the players of the first game with an abundance of plot holes and horrible pacing that makes me tear my fucking hair out. Here’s the spoiler-free part of it: Talion and Celebrimbor’s relationship is ten times worse than how it was in the first game, it’s upsetting. The amount of focus given to a certain elf character makes me furious with how 1 dimensional she is and how horrible of a job she does at the ONE JOB she has!

Here’s the spoiler-filled part of it. The one with more context.

The story of Shadow of War takes place right after the end of the first game, Shadow of Mordor. It has Talion and Celebrimbor making a new ring of power in order to face Sauron. Talion wants to defeat Sauron and feel at peace knowing the land is safe and he can finally die. However Celebrimbor wants immense revenge, he doesn’t want Sauron to die, he wants to enslave him. This was already established, and this prepared me for what was obvious if you know anything inspired or created by Tolkien. It prepared me for Tolkien’s favorite theme that he used as the overall moral for his infamous story, betrayal over greed will be a constant thing in this world, the only way to overcome the betrayal is to overcome the greed.

But when the betrayal of Talion finally comes, it has the most stupid fucking reason as its justification. Eltariel, an elf with the ring of Galadriel’s light is sent to Mordor to kill the ringwraiths. That is her one and only purpose. So when Talion, at the end of the game, proves that he can defeat ringwraiths by making their banishment from death nonexistent, what does Eltariel do? Does she become overcome with joy at the idea of finally letting ringwraiths die? NO. She sides with the aforementioned greedy and power-hungry Celebrimbor and STEALS Talion’s ring from him! And Talion, in his desperation, puts on the ring of the ringwraith he unbanished from death and becomes doomed to die, alone and as a ringwraith. It is such a stupid moment in the game and I am really disappointed in the writers because I know this moment was carefully crafted. Yet with every cautious step they took in this direction, it comes off more as bumbling crashes into trying to make Eltariel a likable character. She isn’t. She’s pretentious and awful. The game takes some time to trying build some sort of tension in order to make the final showdown seem exciting. But it’s all blown away with the dumb betrayal of Talion.

Whoever wrote Shadow of War definitely took many hours carefully crafting the story into something interesting, as interesting as the first game. But with every step they took, it went slowly away from interesting to frustrating with how many story missions aren’t you doing something cool or interesting, it’s being guided by the hand by a dumb fucking elf, or being annoyed by a rightfully pissed troll. The story is the weakest part of Shadow of War, the only true story in SoW would be the one you create as the player. Which brings us into the next part.

The nemesis system is what has made both SoM and SoW games worth more than just brutally violent action RPG’s. In the first game, it was an impressive system in which orcs remembered simple things that made each orc somewhat memorable. “You burnt me alive! Now, I’m going to make sure you’re ashes in my keep, you shrakh”! Now in SoW, it’s improved immensely. Orcs can now remember more things, how long it’s been since you last fought, if they were your soldier and you abandoned them if they were your rival and you ran away, etc. I think the best way to describe how great this system is, is to give you two examples.

In the flaming lands of Gorgoroth, there was an Olog-Hai named Ar-Beka the Slave Lover. He was an explosives expert, and he had killed me, breaking my sword to taunt me. When I came to face him again, he mocked me, “Ranger! Back from the dead, I see. Are you angry I broke your tin toothpick? Don’t worry, I’ll break that new one ye got too”. I made him eat those words using my toothpick. I got a newly forged sword and my rightfully deserved revenge. Later on, when I had to defend my fortress in Gorgoroth, he came back. “Nothing special”, I thought. Uruks and Ologs come back constantly, it’s nothing special. That is, until I noticed he had stitches on his face. He ambushed me when I was collecting things, “I don’t know what happened to me but now I’m cursed like you! Let me repay you”. He was now banished from death, like me, it seemed. For every time I killed him, he came back, stronger and more angry with me. I eventually killed him for good but it took me 8 tries to finally put him to rest. After the 8th kill, he wasn’t known as Ar-Beka the Slave Lover. He was Ar-Beka the Unkillable. And he had my respect.

One of the first recruits I had in the icy mountains of Seregost was Skaan the Dreamer. He wore crow feathers and had a very spiky mask. He told me that he dreamt of me, and how I would bring about the end. I liked the way he looked and he had one of my favorite perks that recruits can have. Execution proof. This makes them a little bit harder to kill in online. I recruited him and I used him as a spy in the enemy fortress. A bodyguard to the Fortress Overlord, a knife in his back. When I attacked the fortress and I got to the Overlord, my spy had stabbed him, whispering, “It’s exactly how I dreamt, bright lord”. He proved so useful that I made him overlord. 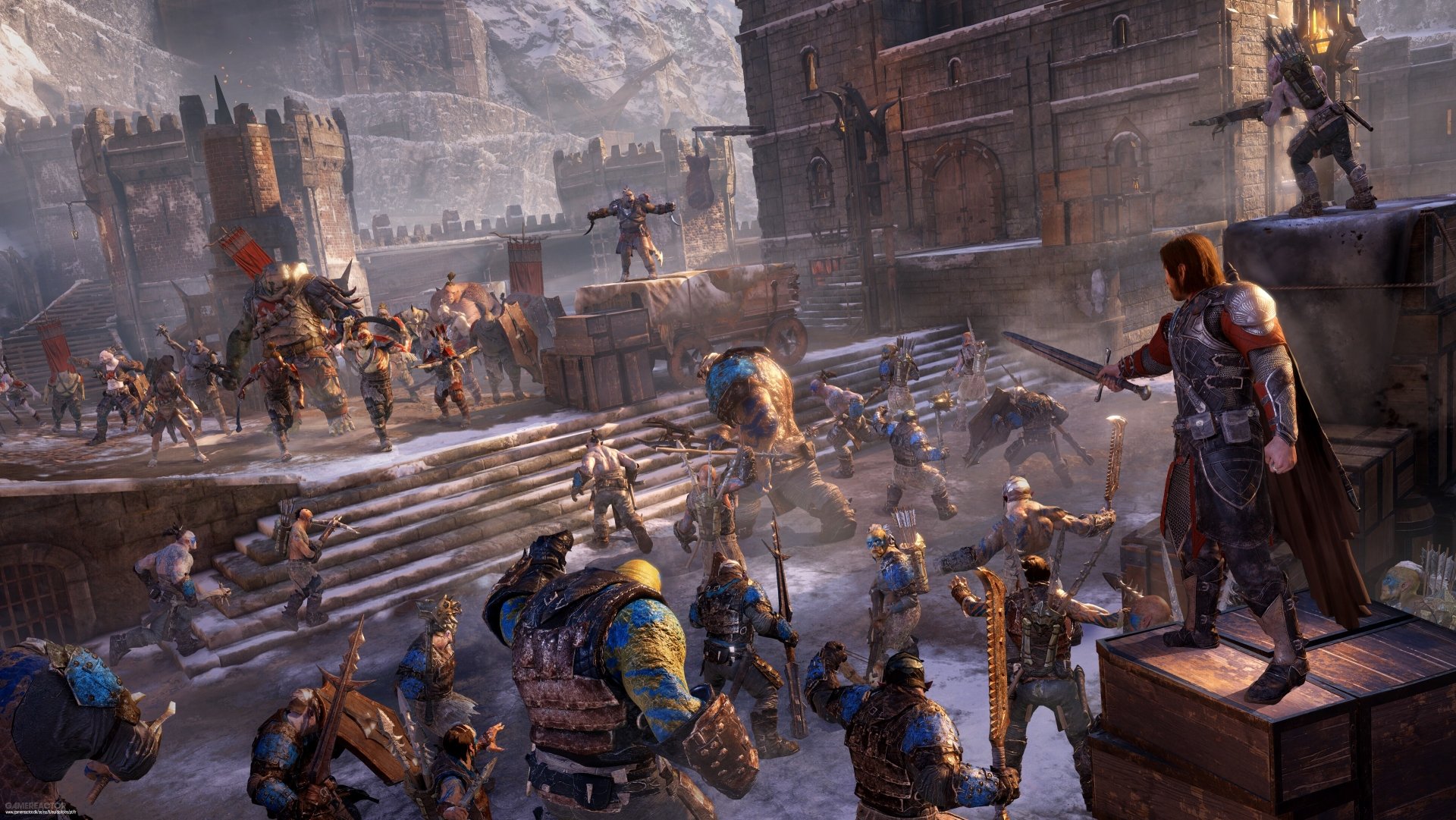 The biggest addition that Shadow of War has besides the improvements on the nemesis system is the Fortress system. In each of the regions except Minas Morgul, there is a fortress you can conquer or have taken from you or you having to defend. And Monolith made each one as fun and exciting as the other. With every attack and defense, there are strategic perks to take into account. This all combines into a very fun experience of feeling like an amazing General directing his troops in battle. How do I make the fortress susceptible so it’s easier to attack? How do I make my fortress stronger so it’s easier to defend? My favorite method for attacking would be to implement spies in each fortress, and when the time came, I could have them betray their unknowing allies.  And for defending? Nothing but poison traps and cursed war beasts.

The only negative thing I can say about each fortress is that they aren’t memorable in of themselves. The only thing that makes them unique is the area they are in but if they were all in the same area, side by side, it feels like each fortress would be no different from the other.

However, what makes attacking or defending each fortress would again be what the nemesis system brings into the table. When you attack, your troops say funny and encouraging things. When you defend, the attackers will threaten you. Again, the nemesis system is what really makes this game worth it.

An end to the Banishment

It is such a shame that the story of Shadow of War turned out to be one that seems both incompetent and asinine as I know the fine people at Monolith could do so much better. It just has so much infuriating aspects about it, the flawed logic of the Elven Mary Sue, the betrayal of one of the most entertaining trolls in the game, etc. It is just awful to slog through the main story. It feels like a giant chore. But the nemesis system is what makes this game one of my absolute favorites to play as each orc and troll are truly memorable and can be their own character without feeling like cookie-cutter enemies. The combat is wonderfully tight, responsive, and most importantly satisfyingly fun. I would recommend you get the game if you feel like you don’t care about the story. 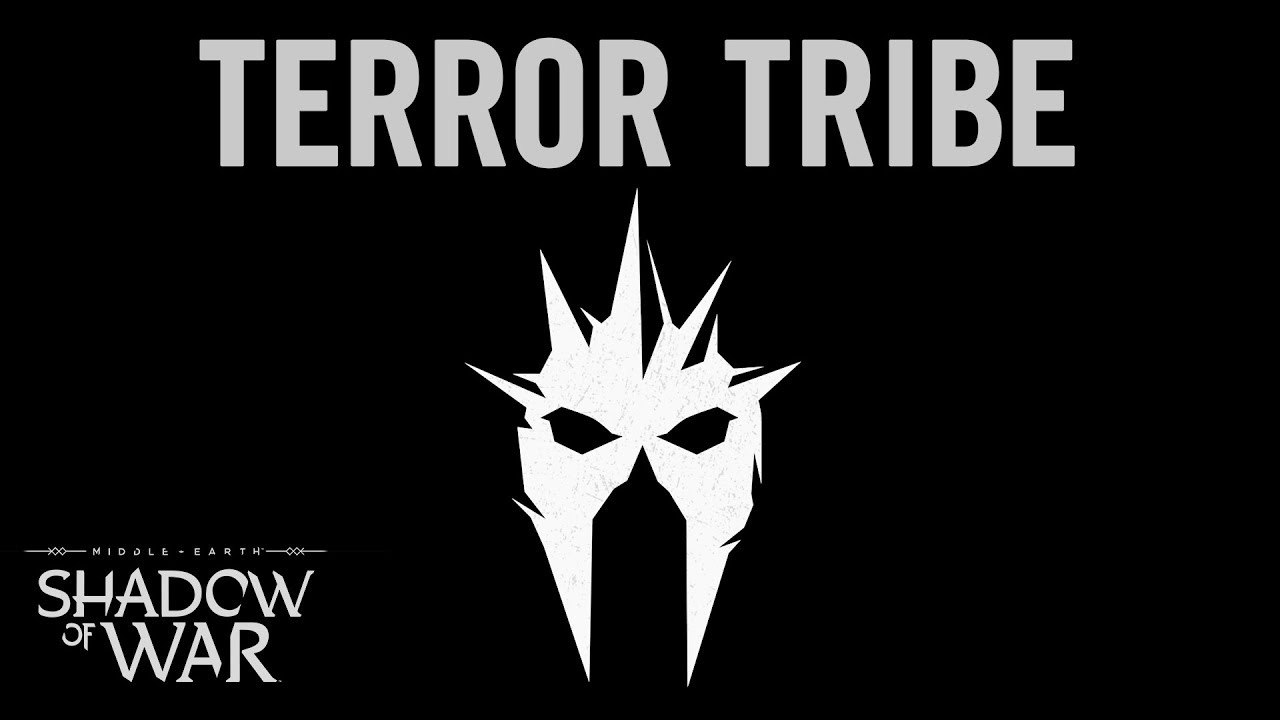