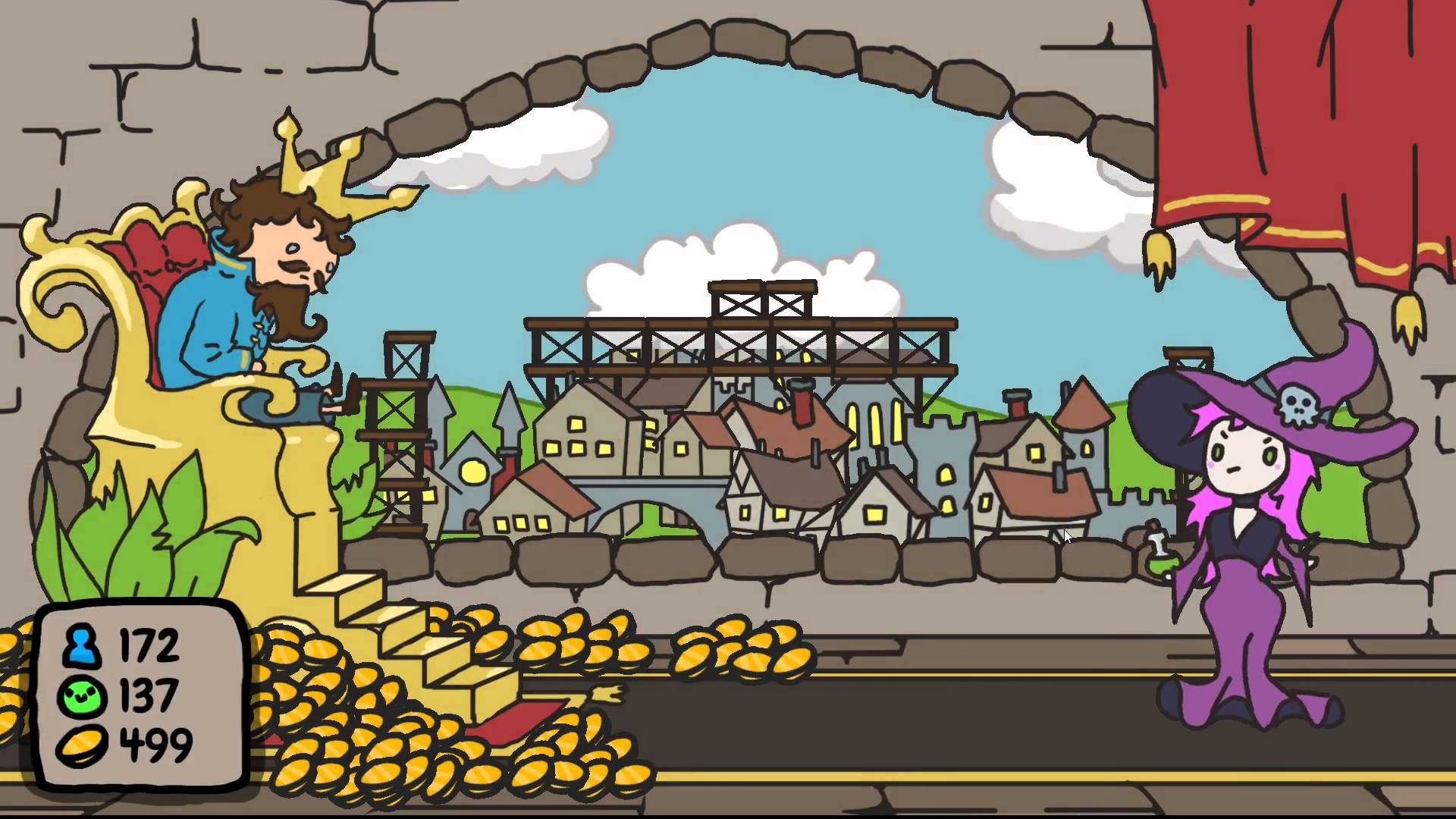 It’s not often that I play games on my MacBook because of its delicate keyboard, however, I was looking for a new game to review on Itch.io. I stumbled across Sort the Court! A simple game where you say yes or no.

You, the player are in charge of a small village that is in desperate need of growth. As you sit on your throne, people from your kingdom (and others) will ask you a favour or a question. Your job is to say yes (by pressing Y) or no (by pressing N). You may be wondering then where’s the gameplay?

It’s in your choices.

Every decision you take by saying yes or no will have an effect in more ways than one almost all the time while playing. For example, a cat might ask you for food which you then have a choice to feed that cat and find out who it belongs to or you can simply say no and end the whole scenario there and then.Your goal is to join the council which unites the cities of the land (and sea). As the game unfolds you’ll be presented with a choice to gamble with your choice. Wizards and monsters will ask you if you would like to gamble with your money and citizens.

The whole point of the game is to build up a thriving kingdom while keeping your citizens happy and your financial status afloat and your choices affect this massively as one wrong choice could set you back ten.

Sort the Court is completely hand drawn and animations are a little choppy but this doesn’t deter the gameplay at all and gives it an authentic look. 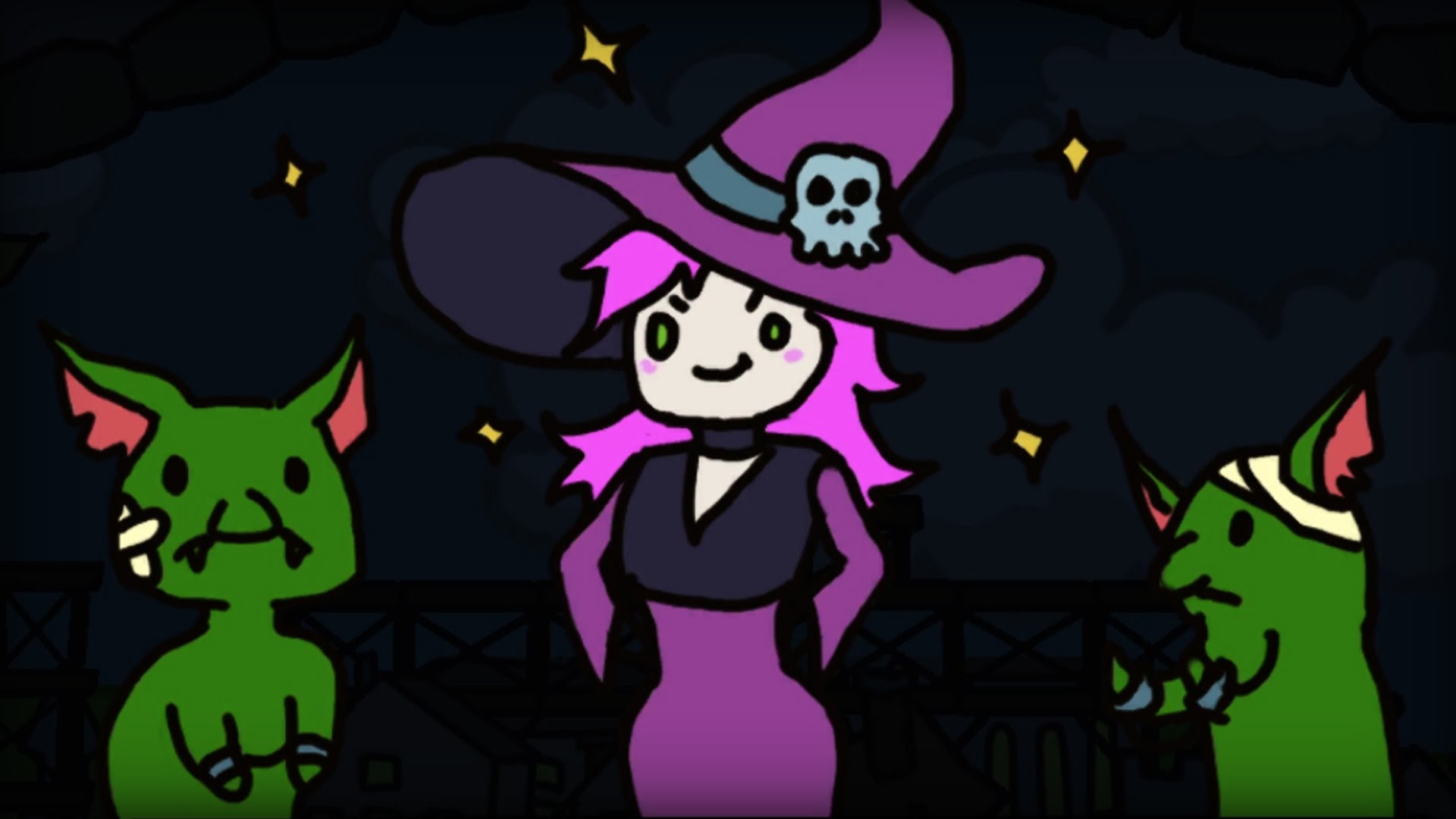 Completing the game took 2 hours (79 in-game days) however there was the option to keep playing, accumulating my wealth but my city had fully expanded into a sprawling metropolis.