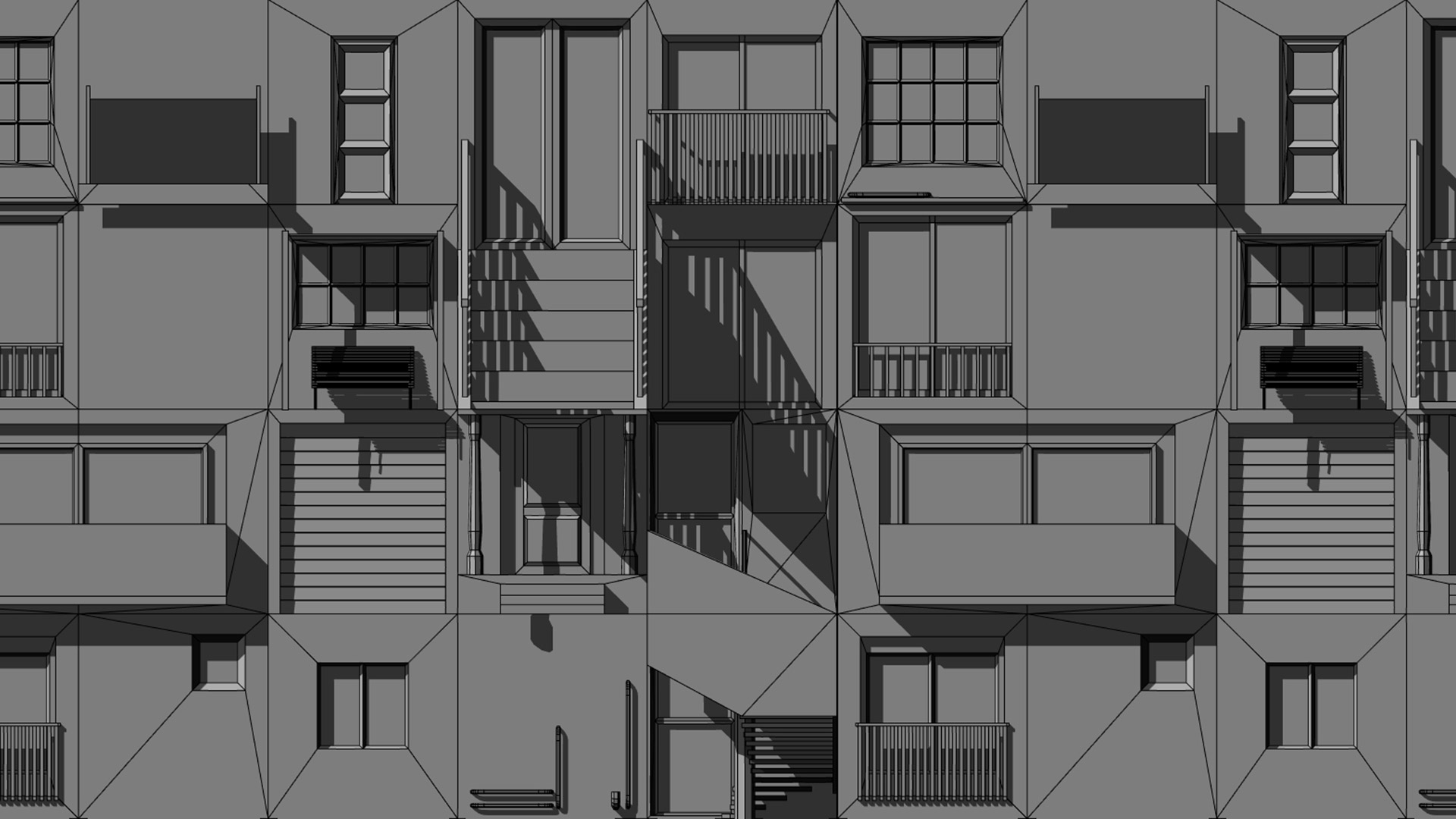 Hello and welcome to the first in a long-running series of articles that I like to call Itch.io Gems. Each week i’ll take a free game from the Itch.io website and review them in the current state that they are in. Please note that most of these games are still being developed so if you’re reading this in the future then they’re probably different to what I’ve written about here. I will also link the game if you want to download it for yourself.

If you aren’t familiar with Itch.io it’s a place where indie developers can post their games for free or a price just like Steam. Users can either download the games from the website or download it from the client and Many games have gone from being a small demo on Itch.io to a smash hit; Streets of Rogue and Nuclear Throne are to name a few.

Every played a game and thought wow, this game has some great parkour mechanics? Ever wondered what it would be like to jump from building to building in a city that changes every time you press the N key? Well, your in luck my friend as GenerativeCityFreeRun is the game for you!

GenerativeCityFreeRun is a game that was released on May 25th 2015 for Windows, Mac, and Linux. It is a complete game that receives regular updates.

The game has a simple objective; run around a colorless city looking for a weird red shape. In order to find it, you need to traverse the city, jumping and running. A soothing sound plays if you are close to it and the closer you are to the red shape the louder the sound gets. If you are far away the game will fall silent. Once you walk into the shape you are taken to a newly generated city.

I have a feeling that the reason why there is no color on the buildings is so that it is easier to find the shape. The game may have even deeper meaning like how repetitive life is and you’re always chasing something only to start chasing another after you are finished with the first one. For this, the story is going to get a score of 80 as the developer gives you the opportunity to make up your own story.

There was one graphical issue with the railings (which can be seen in the video) but when I tested this on a Macbook the railings were fine. The game dropped in frames for a few seconds every two minutes. These issues bring the game down but if this changes I will update this review if it is fixed in the future.

Overall I would say that for a free title GenerativeCityFreeRun is a game that is worth checking out if you enjoy parkour mechanics from games like Dying Light or if you like jumping across rooftops in general. There is, however, issues and content lacking like the sound but the developer is very active and will most likely address these. Xbox 360 controller support is fully integrated which seems a better choice than a keyboard. Below is a video I recorded of me playing the game:

If you want to check out GenerativeCityFreeRun you can do so here.