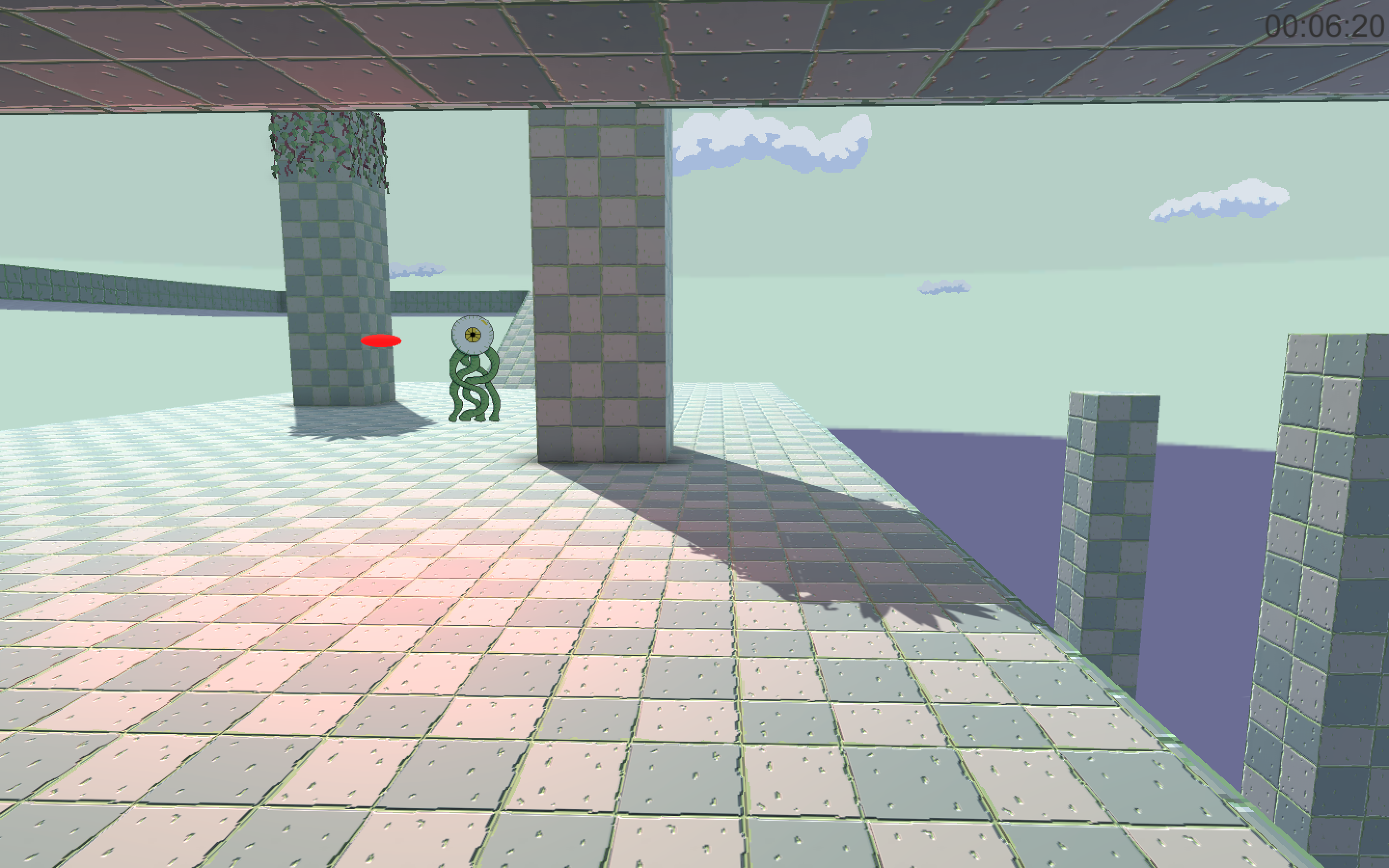 A speedrunners paradise, anyone else's hell

Speedrunning-esque games have propped up on Steam in the last year as their difficult nature appeals to those who enjoy pain. 13 Gates acknowledges this while still giving the player time to breathe.

The aim of the game is to pass all 13 gates; no specific times, no quests, just reach the black orb at the end of the level. Of course, it’s not that simple as enemies are waiting for you at every turn although I found the first 7 gates to be trivial in terms of combat whereas sharp corners and narrow paths aided my path to the ‘you failed’ box I grew tired of by the 13th gate.

Pickups became a godsend; there are two types, a prism that freezes your foe and a green diamond that shields you from incoming red laser beams that enemies magically spew out of their non-existent mouths. The two make joint appearances in the last few gates where you can cycle between both and whip it out when needed but the lower gates use one or another as they are instrumental to completing the level.

Music is shunned automatically by your brain as its purpose is to create tension and create tension it does. What’s more, when you fail at  the game music becomes distorted and all wonky-sounding. A weird touch but humorous nonetheless. 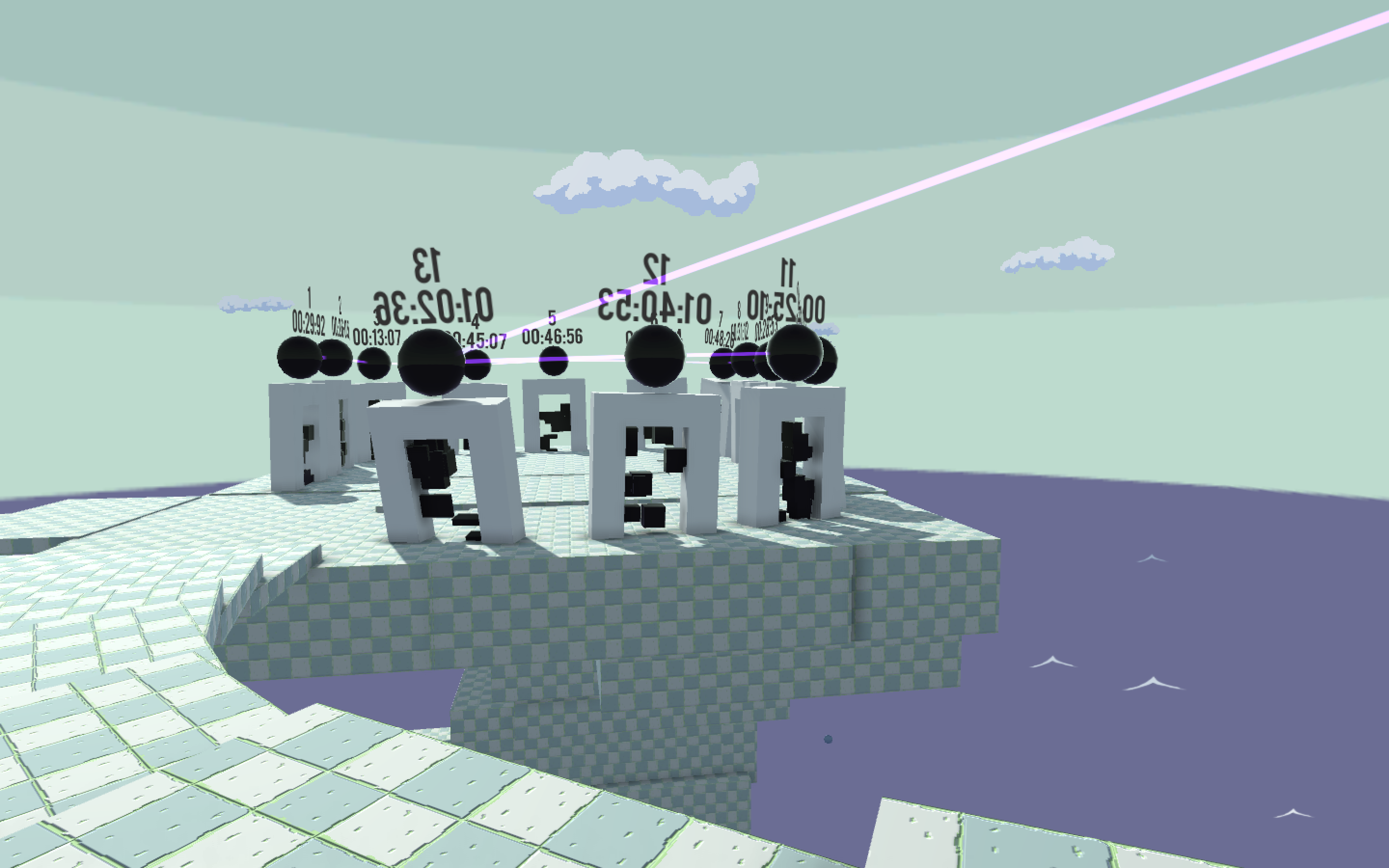 This took some time.

The 13th gate deserves its own paragraph due to the sheer hell it puts you through. At first, all the secondary enemies are boxed up leaving you with two machine gun demons. As you collect all six cubes the walls come down adding insult to your already incapacitated injury. I’ll let you find out what I’m talking about.

Was it worth sitting there drenched in sweat and out of breath? Yes, the ending is mindblowing. Play it. Play it now. it’s hands down the best thing since sliced bread (a bit of an exaggeration but 13 Gates is a magnificent game).