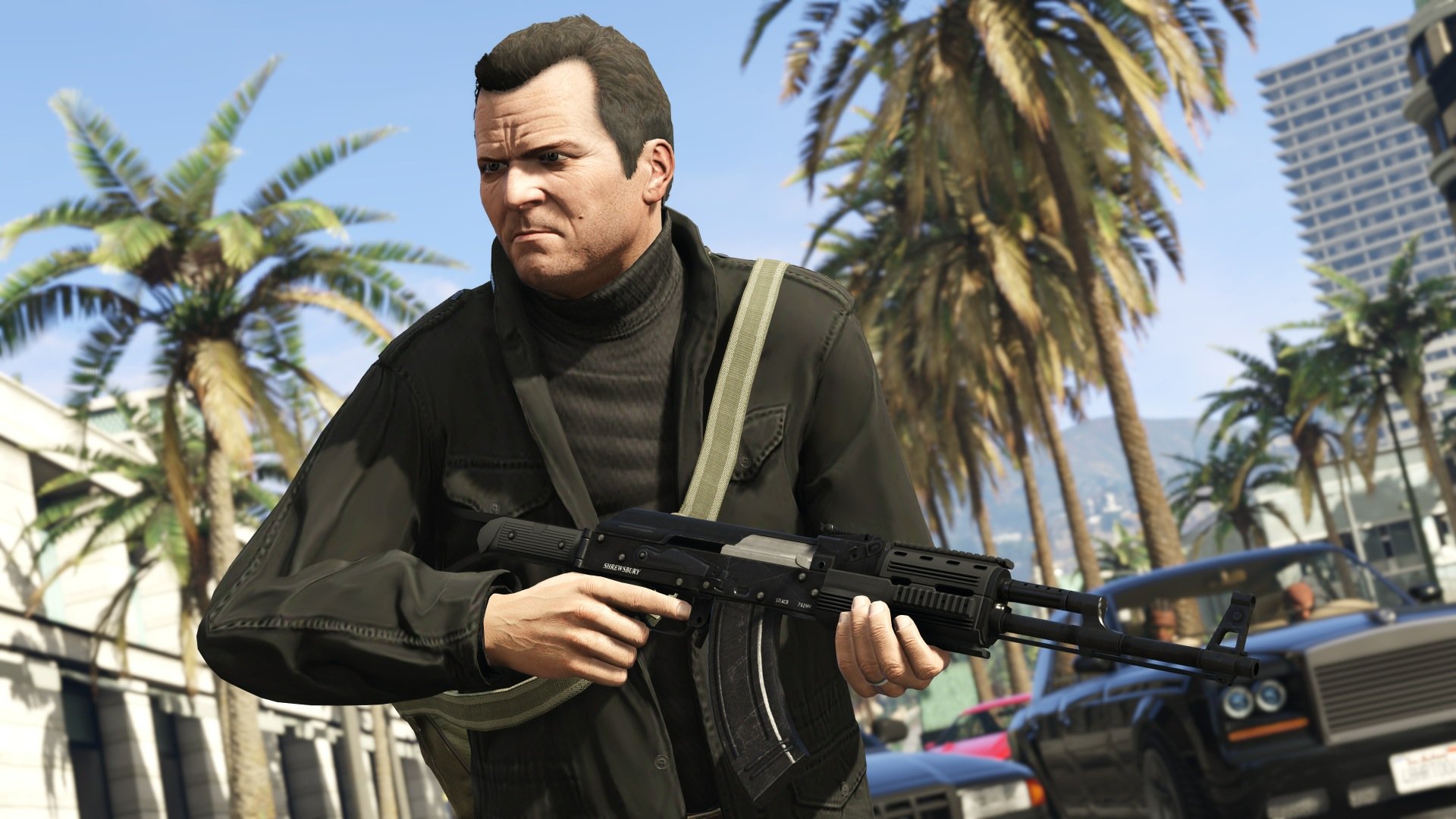 The Best GTA Game So Far