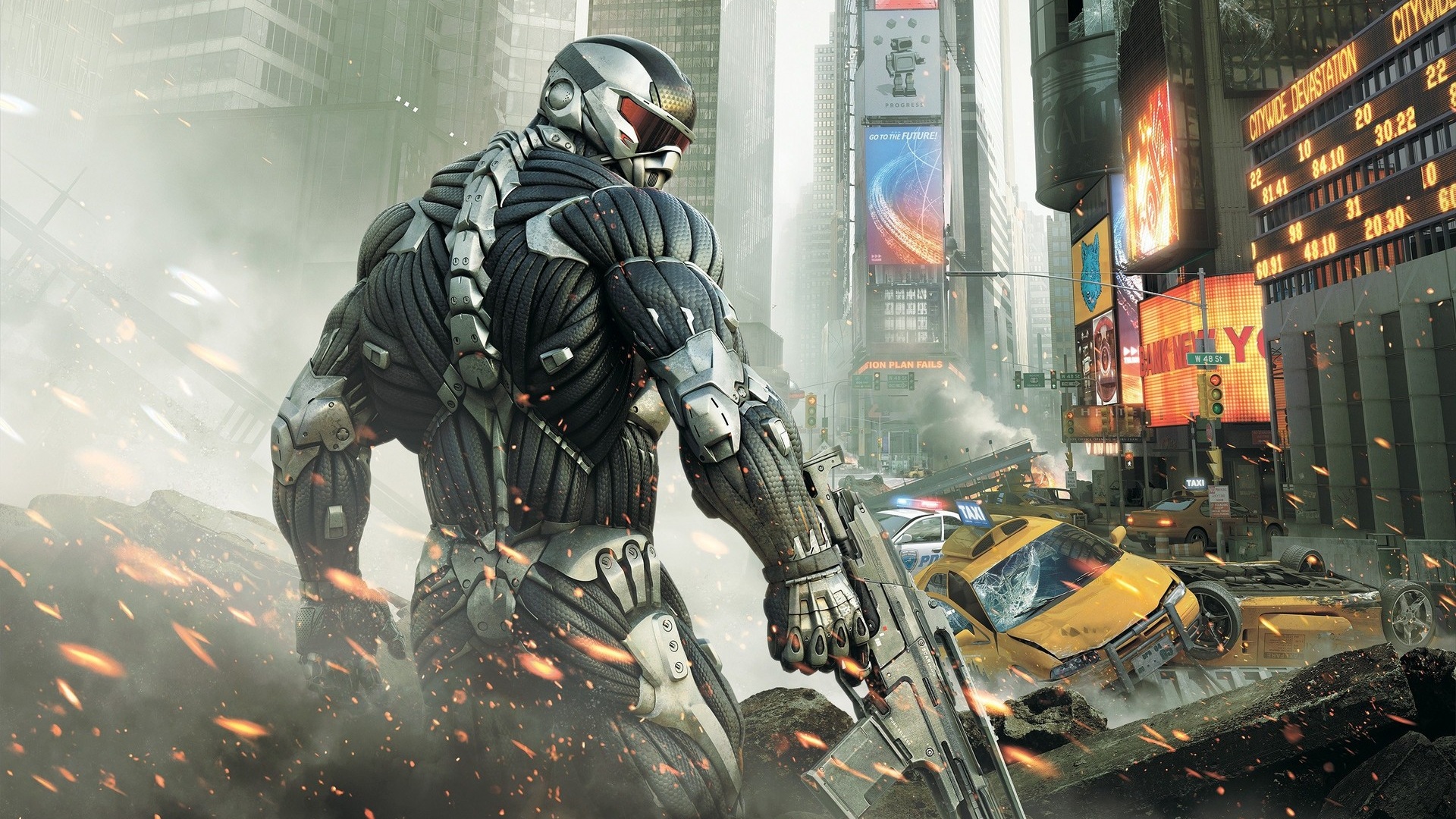 Crysis 2 sets the standard for graphics this generation

For many years, Crytek has pushed the boundaries of graphical fidelity on PC through beautiful games such as Far Cry and Crysis. Now, their latest game attempts to bring unparalleled graphics to the home console with Crysis 2. If there is one thing Crytek has shown us, it’s that they know how to push any type of hardware to its absolute, ragged limits. And now Crytek has set its sights on the Playstation 3 and Xbox 360.

Considering this is their first time on console, we’ll cut them some slack, but there are a few slightly annoying flaws and one excruciatingly frustrating glitch. The first thing you will notice about Crysis 2 is that the graphics can compete with any other game to grace a home console this generation. With a positive start and a few improvements this game could compete with Halo and Call of Duty for top FPS. The entire game is a showcase for high end graphics on a console, and I can only imagine what it must look like on a high powered gaming PC.

One area in need of improvement is the enemy AI, out of all the areas of the game design this one really stands out and for all the wrong reasons. Enemies can often see you through your cloak, or even through walls, sometimes they will even try to run at you through the wall, and keep doing so until they eventually commit suicide from it, that is if they didn’t try to toss a grenade at you and have it bounce back at them or off of the ceiling. In the later levels you can often use this death by wall tactic to advance through the level untouched, which can be helpful on super solider difficulty. Sadly this is where the other, frustrating bug rears its ugly head. For many the achievement/trophy for beating the game on super soldier will glitch and not unlock. Unfortunately this has not been patched and no fix appears incoming as of the writing of this review.

Overall I really like Crysis 2 and am looking forward to see where the series will take us down the road. I thought the pacing and level design were exceptional, and I really enjoyed playing as a futuristic super soldier. Having superhuman abilities is a fantasy for many of us, and unlike Crackdown with its over-the-top powers, the abilities of the nano-suit in Crysis almost seem achievable.

Final Verdict:
Crysis 2 could easily be one of the best games out this generation with a few tweaks to the AI and a little more depth to the story. This could have been a must buy. Regardless, I would recommend this to anyone who is a fan of Sci-Fi Shooters.