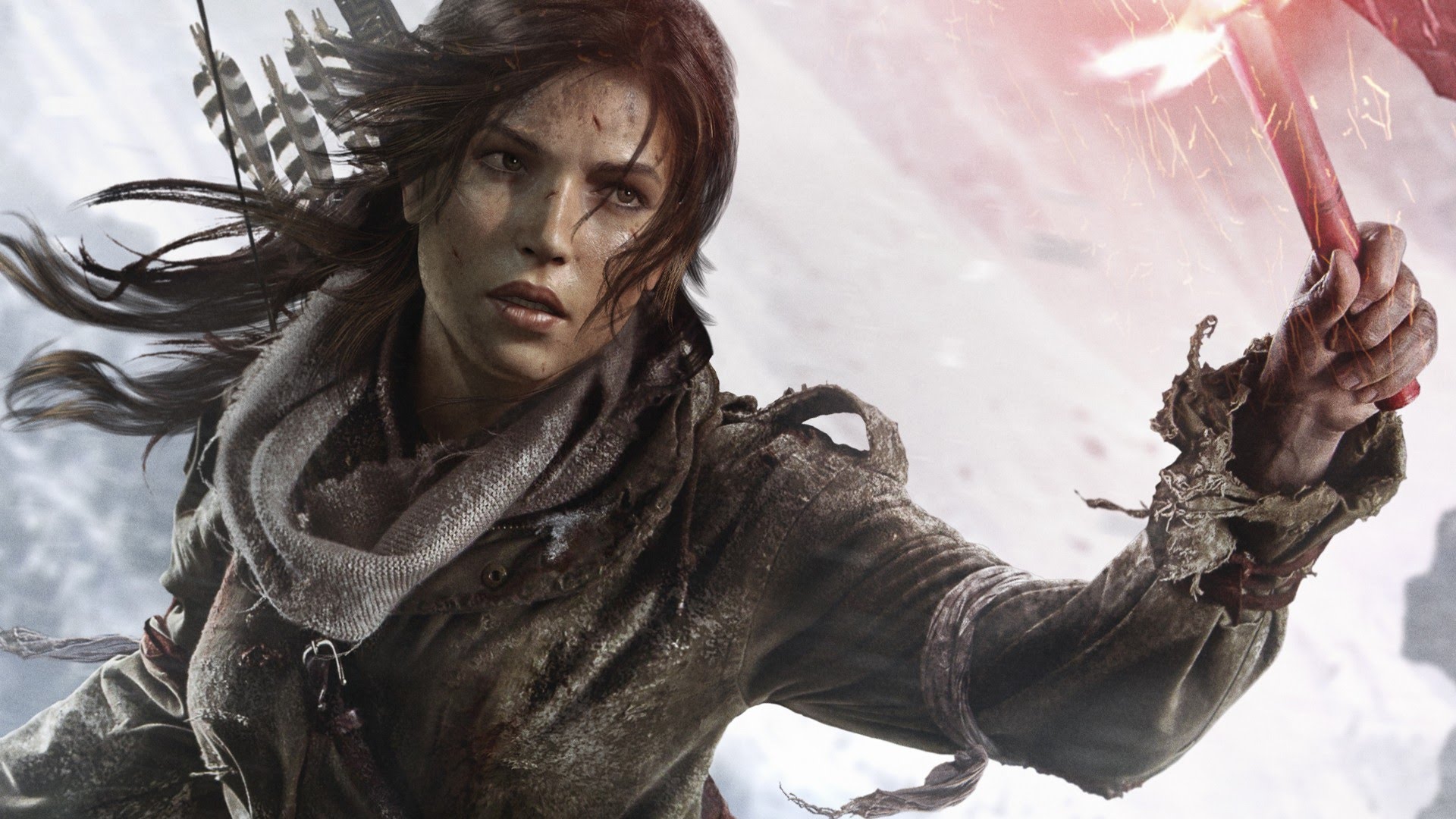 Rise of the Tomb Raider

The Best Game You Forgot To Buy!

Note: This review is for the Xbox One version of the game, the Playstation 4 version will not be out until November 2016.

It is an unfortunate reality that occurs nearly every year, sometimes a great game gets lost in the shuffle during the holiday season with so many other big name games releasing in a very small window. This years undeserving loser is without question the Xbox One timed exclusive Rise of the Tomb Raider, a clear cut Game of the Year contender that just happened to have the bad luck to release day and date with Fallout 4, unquestionably the biggest release of 2015. While Fallout 4 turned out to be a buggy mess of a game(I begrudgingly gave it a 60, much higher than it probably deserved), Rise of the Tomb Raider is the exact opposite. A more linear game than Fallout, yet filled to the brim with tons of exploration and wonder around every corner, and best of all, no noticeable bugs.

In all honesty, I never actually expected to buy this game, I absolutely hated the Tomb Raider reboot. No matter how many times I tried to get into the game, it just wasn’t the game for me. So when Microsoft announced that the sequel would be exclusive(at least for a short time), I really didn’t care, I had already made up my mind I wasn’t going to buy the game. But I couldn’t help myself, Best Buy ran a sale, and I needed something new to play, so I begrudgingly picked the game up during a buy 2 get 1 free sale and went home to give it a shot. And that bad decision turned out to be the best mistake I ever made, at least gaming wise. 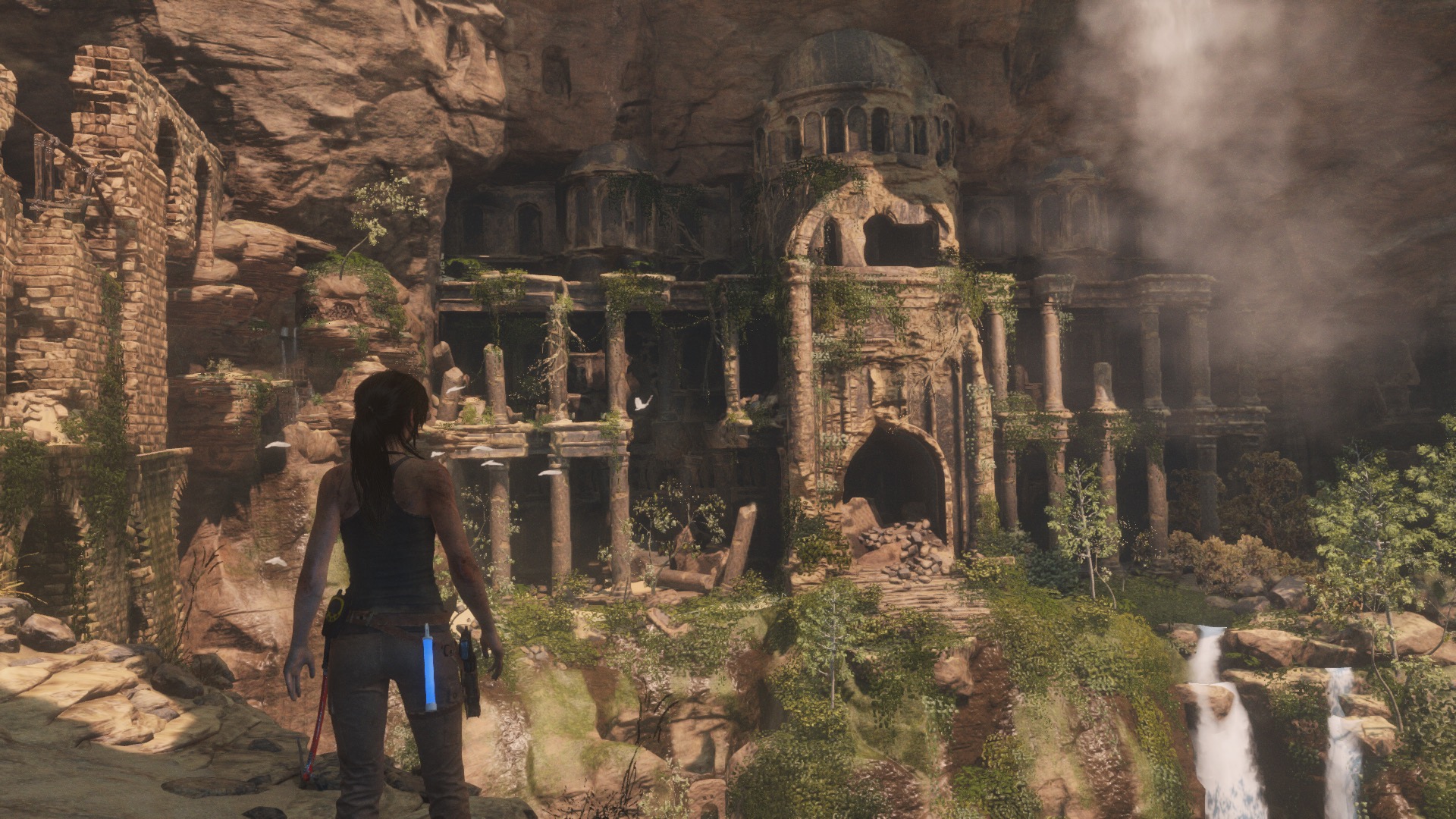 From the moment I started the game until the time I sat down to start writing this review, I have been hooked on Rise of the Tomb Raider. While the Xbox One has generally been the underdog in the graphics war with the Playstation 4, this game shines above all the rest. Not once did I notice any frame rate stutter, and on a very rare occasion did I notice a slight shimmer effect on the screen that did not belong. The game starts out in the high mountains with snowflakes whipping across the screen, just moments before you find yourself running for your life to avoid an avalanche. Jumping as the ground crumbles beneath your feet, and grabbing onto the ledge by the tips of your fingers, Rise of the Tomb Raider does not wait to thrust you face first into the action. It is moments like this that many games attempt to emulate, and fail. But where most games fail, Rise of the Tomb Raider shines brightest.

Overall the game felt very open, yet was really quite linear. There were enough areas and secrets to explore, items to craft, and tombs to raid as I discovered them, and not once did I feel pressured to continue the campaign. I think this is where this Tomb Raider games differs from the previous game, I feel free to play the game as I see fit. I very much enjoy that I can spend a lot of my time exploring the various areas of the game for entrances to hidden tombs, each with their own unique puzzle. 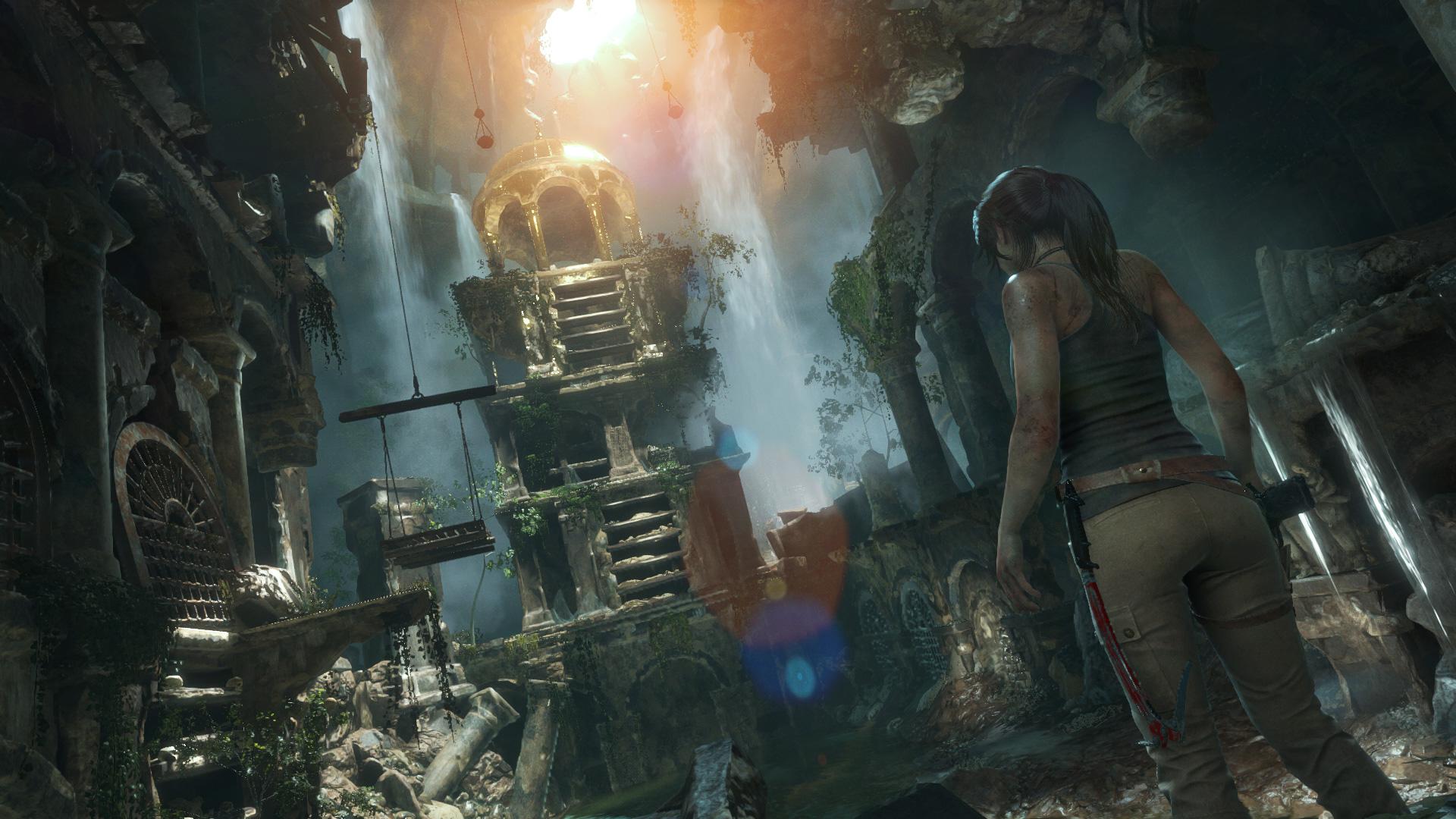 My main gripe with the previous Tomb Raider game was focused solely on the controls, specifically the quick time events littered throughout the first few hours of the game. I found myself constantly being denied the ability to progress through the game, even if I had pressed the correct button during one of these sequences. I eventually gave up as the game became more frustrating that it was worth. I honestly expected more of the same out of Rise of the Tomb Raider, yet somehow everything that frustrated me from the reboot just seemed to work now. Although the game still has a lot of quick time events, I believe their frequency has been reduced. This allowed me to instead focus on the core of the game, namely the platforming. Crystal Dynamics have fine tuned the platforming controls to the point that I rarely found myself blaming the game for my mistakes. Jumping to a ledge, climbing a cliff, or hiding in a tree, the movement was nearly seamless and never took me in a direction I did not intend to go.

If I did have one complaint about the game, it would be the story. I found parts of it to be confusing, and the main enemies reminded me of the fanatical Templars from the Assassin’s Creed franchise. It makes me wonder if there was something from the previous Tomb Raider games that would have better explained who these guys were and why I have to fight them. I also found some parts of the game to be rather slow, with bits of the story being too far in between. There were many areas of the game where there were literally no enemies to deal with, and little interaction that could progress the story beyond finding a way up the side of a cliff to the next tower. It was during these large gaps in the story that I often found myself taking a break from the game to go play something else. Though it wouldn’t be long before I was back on the game and hooked again.

Final Word: The biggest highlights are clearly the graphics and sound, but I found the controls, hidden tombs, and the various puzzles found within to be just as incredible. There is a lot of entertainment value here, and a rather interesting story to carry you along the journey. I would recommend this game to anyone who enjoys platforming adventure titles.  I give it a 93 out of 100. 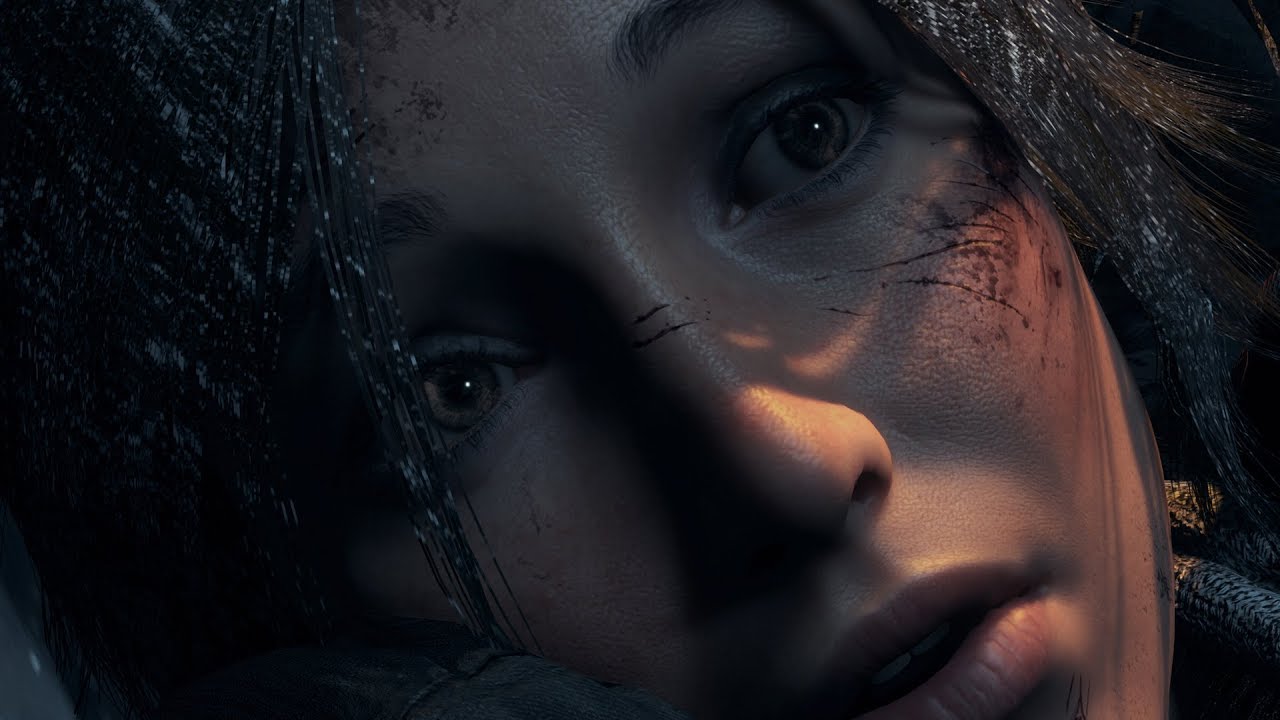