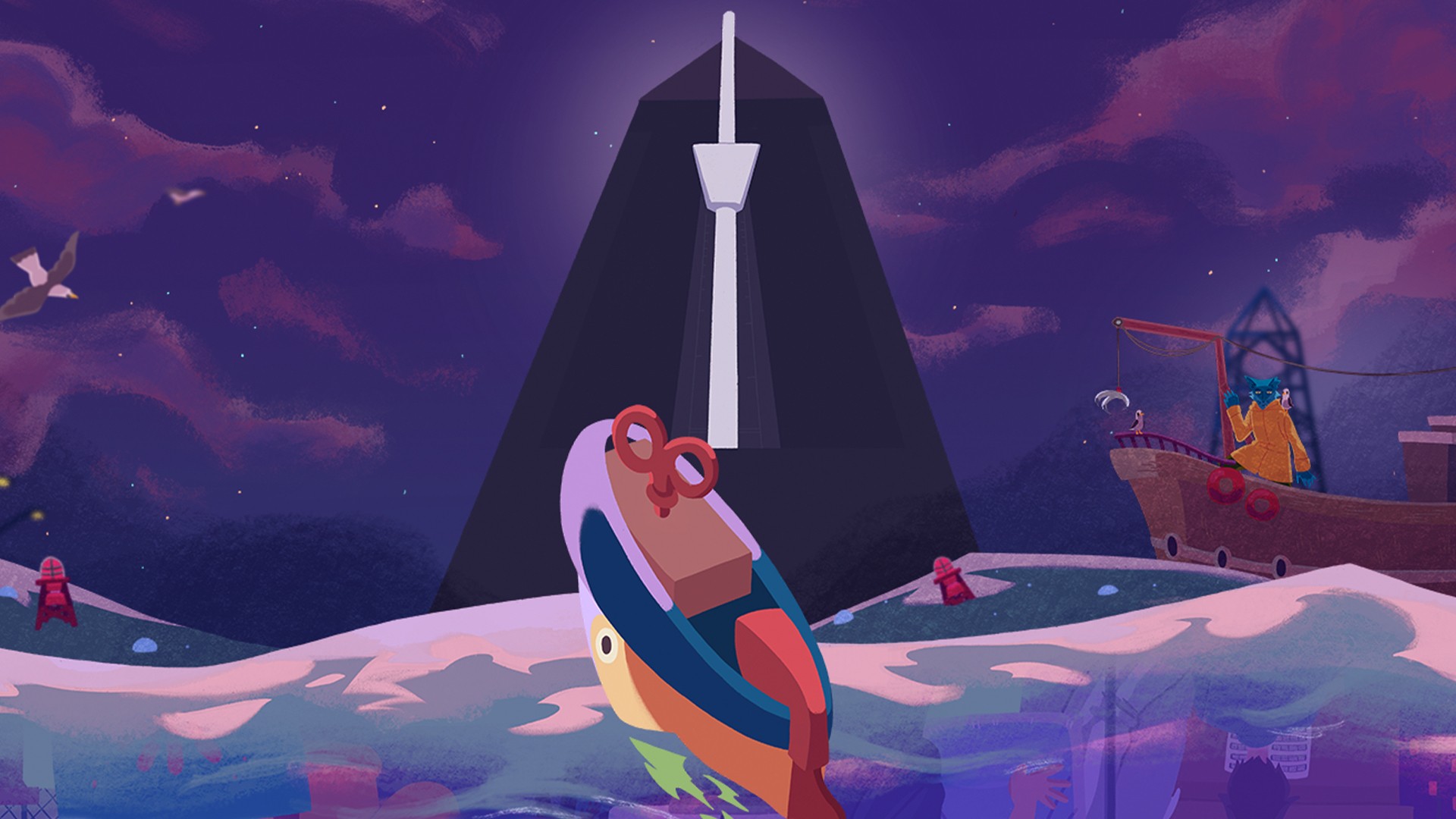 Before Your Eyes | Review

A review of Before Your Eyes. A truly eye opening game.

Now, a game that forces your eyes to stay open the entire time while you play it doesn’t sound like a great time. But in Before Your Eyes, it is essential to the game’s narrative. That paired with its inventive characters and cartoonish art style it’s a title you’ll never forget. And while your eyes may hurt by the end it’s not because they’ve dried out from staring at the screen for too long.

Not only is the narrative of the game mysterious and outlandish. But the characters you meet along the way feel like familiar faces. Players take on the role of one deceased Benjamin Brynn on his way to the afterlife. But before that is possible he’s discovered by the Ferryman. Who explains that he must present his life’s story to the gatekeeper for safe passage. In turn, he asks Benjamin to tell him his life story while not skipping any details. It is later revealed that every time Benjamin blinks he will jump ahead in time.

No matter how heartwarming the moment or how long he decides to stay there he will eventually have to jump forward. Re-living his memories and confronting his past. This offers players the option to experience what their eyes can handle. Sometimes that’s a really long and emotional sequence, where often other times it’s hard to keep watching. Benjamin’s journey is happy, it’s full of colorful moments and whimsical adventures. But it’s also full of gut-wrenching story beats and emotionally intense experiences. Players grow up alongside Benjamin, and experience all the ups and downs life throws at him. Which makes it that much easier for them to relate to the character.

If you happen to have a webcam, Before Your Eyes is that much more immersive and inclusive. When you blink time moves forward and when you don’t, you get to experience the narrative further. But no two moments are the same in this story, no two experiences are alike. And for Benjamin and the player re-living these bite-sized moments can be difficult at times. You explore the lives of not just Benjamin, but his parents and his friends. Even the struggles of supporting characters play a serious role in the game’s story. Because blinking is the primary mechanic in the game’s story specific scenes appear to fly by, whereas others choose to linger longer than some may like.

The game-play itself is rewarding and simple. Allowing for ease of access to just about anyone looking to jump in. The ingenious inclusion of the webcam as a controller instead of an idle face on a screen only furthers the game’s message. Not to mention make the player feel more invested in the narrative happing around them. Players will also get to choose how specific story beats play out. This allows for different narrative outcomes and furthers the story based on their actions. It’s doesn’t feel forced and the choice is always one hundred percent the players.

Before Your Eyes is unlike any other title out there. Its story is deep and well written, its characters are discernable and easy to fall in love with, and its mechanics are among the best in gaming. It will make you cry and feel emotions players may have thought impossible for a video game to achieve. It’s truly a different experience and a whole new genre of game. One that any player would happily call a work of art or even a masterpiece. The overall quality of this title is amazing and truly leaves an impressionable footprint on those who see its story to the end. To put it simply, it’s storytelling at its best.