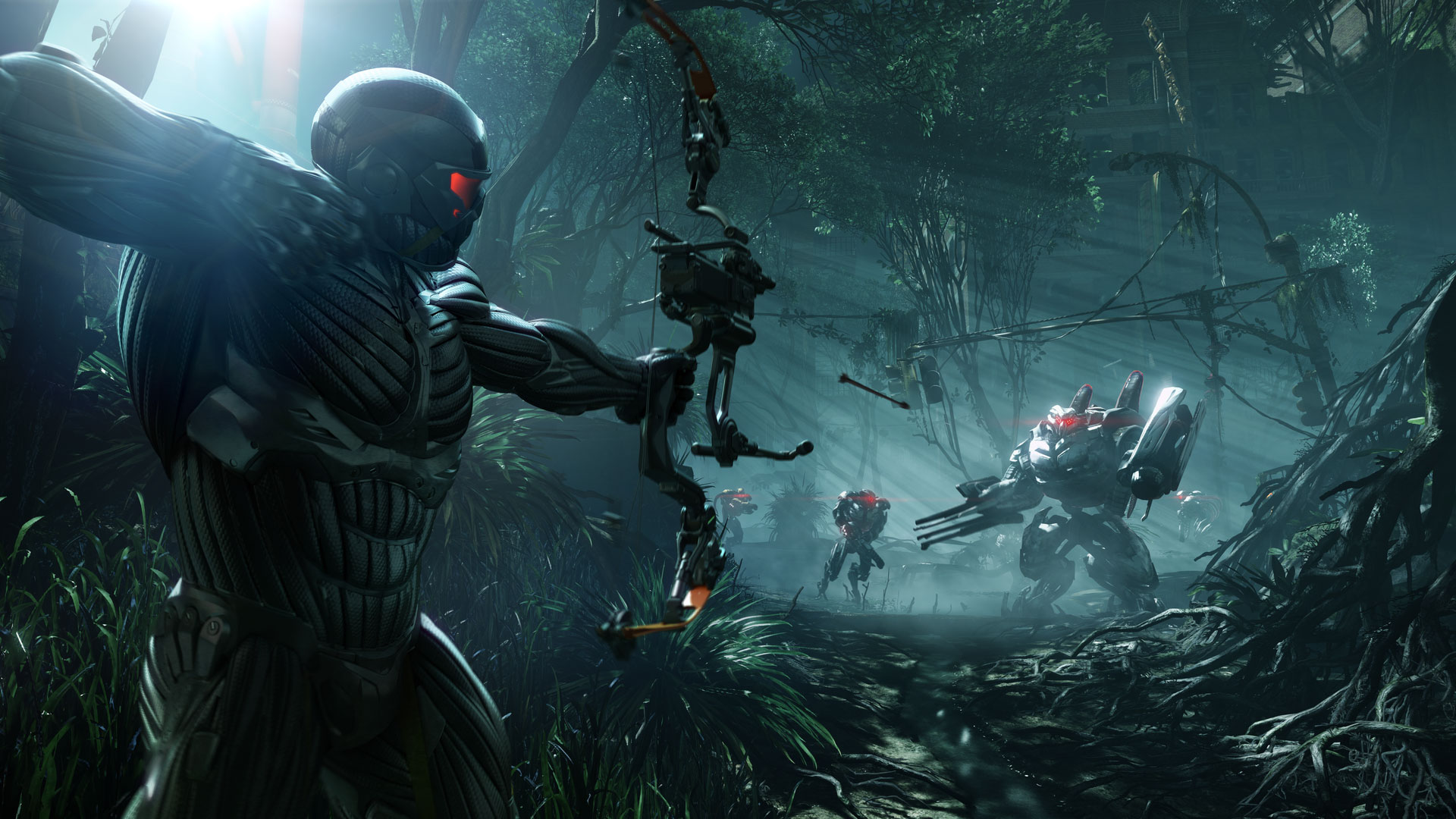 Without any doubt, Crytek are one of the absolute masters at making high end graphics in a video game. From their early work on Far Cry for PC, to the Crysis series, Crytek continue to raise the bar when it comes to getting the most out of the machine you game on. Unfortunately Crytek does not have the same reputation when it comes to the many other important areas of game design.

From the launch of the Xbox 360 one of the features that has captivated many gamers is the ability to earn and showoff achievements/trophies. When it comes to Crytek this area tends to be the one that leaves most gamers infuriated. So if you are an achievement/trophy whore, you might want to skip this game. In the very least begin this battle knowing that all of the ‘super soldier’ achievements/trophies are glitched. What makes this most infuriating is that this problem also occurred in Crysis 2 and the remake of Crysis 1.

This unfortunate return of a very unpopular glitch sadly is more of a trend. While Crysis 3 is surely one of the most beautiful games developed this generation, almost all of the issues from Crysis 2 found their way into this game as well. The developers claimed to have one of the most sophisticated AI in the industry. Unfortunately the AI has the intelligence of a bag of rocks. Enemy AI continues to walk into walls often, though they no longer bang their heads on them until they commit suicide, unless you count when they try to lob grenades at you through the wall. Another common occurrence is when you use your visor to mark item & enemy locations on the screen, every once in a while those items disappear as soon as you back out of your visor, making it hard to finish some secondary tasks.

It’s unfortunate that Crysis 3 has to have these annoying glitches because it truly is a fun game to play. Levels are filled with tons of future tech in the middle of an abandoned New York, many buildings are falling apart and the grass is several feet tall and blowing in the wind. The voice acting is also on par with other AAA games of the generation as is the soundtrack, combining a mixture of orchestral pieces with electronic to set the tone during boss fights.

One area I would have liked to see some improvement in would be the story. Much of the details of whats happening with the main character ends up going unnoticed through the series, and many would be surprised to know Prophet has more in common with Wall-E than he does with Master Chief. Once you have beaten the game, check out our ‘Crysis explained’ article if you are still somewhat confused by the ending of the game. And don’t miss the hidden cutscene at the end of the credits.

Final Verdict:
Crysis 3 continues in its tradition of being one of the most beautiful games available yet littered with tons of character flaws which can become annoying, but do not break the game. I would still recommend this game, especially now that you can get it for under $20 at gamestop or gamefly.