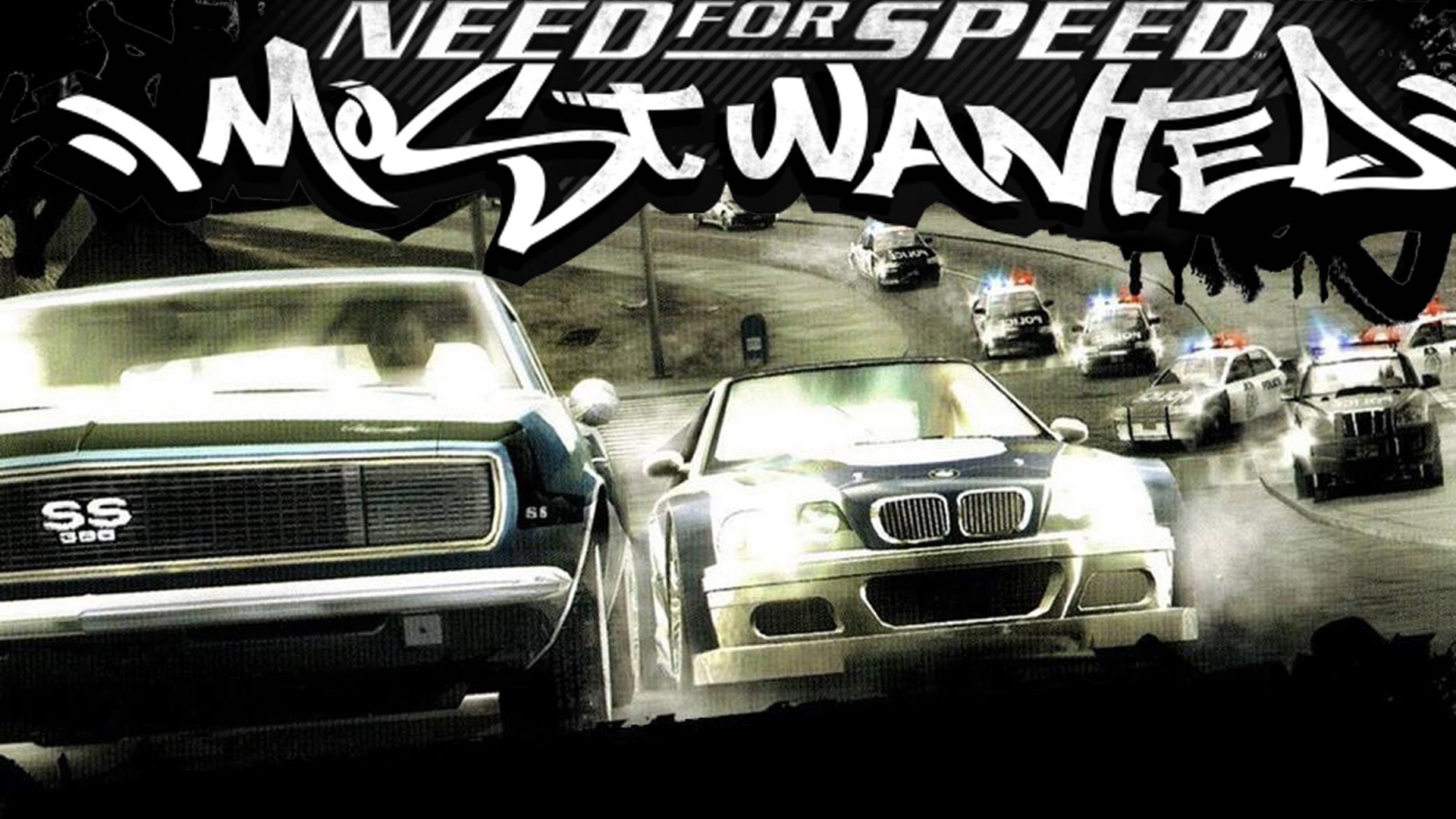 Need for Speed: Most Wanted

A great game that shines most on Xbox 360.

I have been a fan of the Need for Speed series since I first tasted it on an old Panasonic 3DO in the early 1990’s. Having since bought every NFS since up til they started going “Underground” this game was a relief, but I’m still a little skeptical. Ever since Race Driver came out racing games seem to have it required to some kind of story now, sorry..this isn’t a platform game..I don’t want it.

Most Wanted looks good for the most part, the cars are clean and fast, blurring at high speed is nice, and there’s plenty of cars to go through. EA made good use of the power of the system, I have had up to 17 cop cars after me at once. This added to my fun as it took me quite a long time to shake them and get to a safe spot. As in my PGR3 review, I was not as pleased with the sound in this game, I think game developers can do a better job of making the cars sound more realistic. The cars sound better than most, but some just don’t cut it. Another quirk of mine is driving manual, the time it takes to shift is totally unreal. I drive a stick..and shifting like a normal sane person I still shift quicker than you will from 1st to 2nd in this game. To make it worse, why does it take forever to shift from 1st to 2nd, but 2nd to 3rd is nearly instant? Just annoying to a car nut like me, and car nut gamers love car games.

Final Word: If you plan on buying this game, buy it on the 360. Its damn near the only 360 game available on other systems that is worth the extra $10. The amount of improvements over the ps2 and Xbox versions are immense and welcomed. EA surprised me in their effort to make a good game, maybe even great. If you want a racing game and PGR3 isn’t for you, try this one out…you might like it.