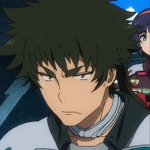 I bought a bunch of discounted games on Steam recently, and I also bought Gang Beasts at regular price (a game that’s been on my wishlist for a long time). I just couldn’t wait any longer. I liked it so much, I bought an extra controller for my PC so I could play multiplayer and then downloaded a program to let me use my PS4 controllers so I could play 4 players. 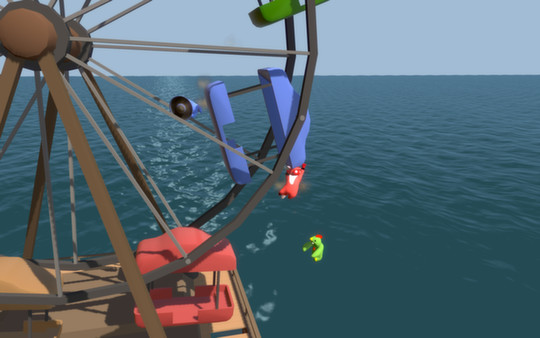 Me and my family had a blast with it this past weekend, even though it’s a very early build of the game in Early Access with only a couple of modes. It’s a party game where each player controls a humanoid blob trying to knock everyone else off of the stage. And when I say “control” I mean it in a very loose (yet also extremely specific) sense… the left trigger controls the left hand grip, the right controls the right hand grip, the Y button lifts your arms up, etc. The rest is done by the physics engine. Suffice to say: things get hella goofy. If it ever comes to a console or you have a PC in your living room and you have a few other people to play with, I recommend checking it out when it’s out of Early Access.

I know this is super late but gang beasts is so much frking fun. The only thing its missing now is online play which it will get later.